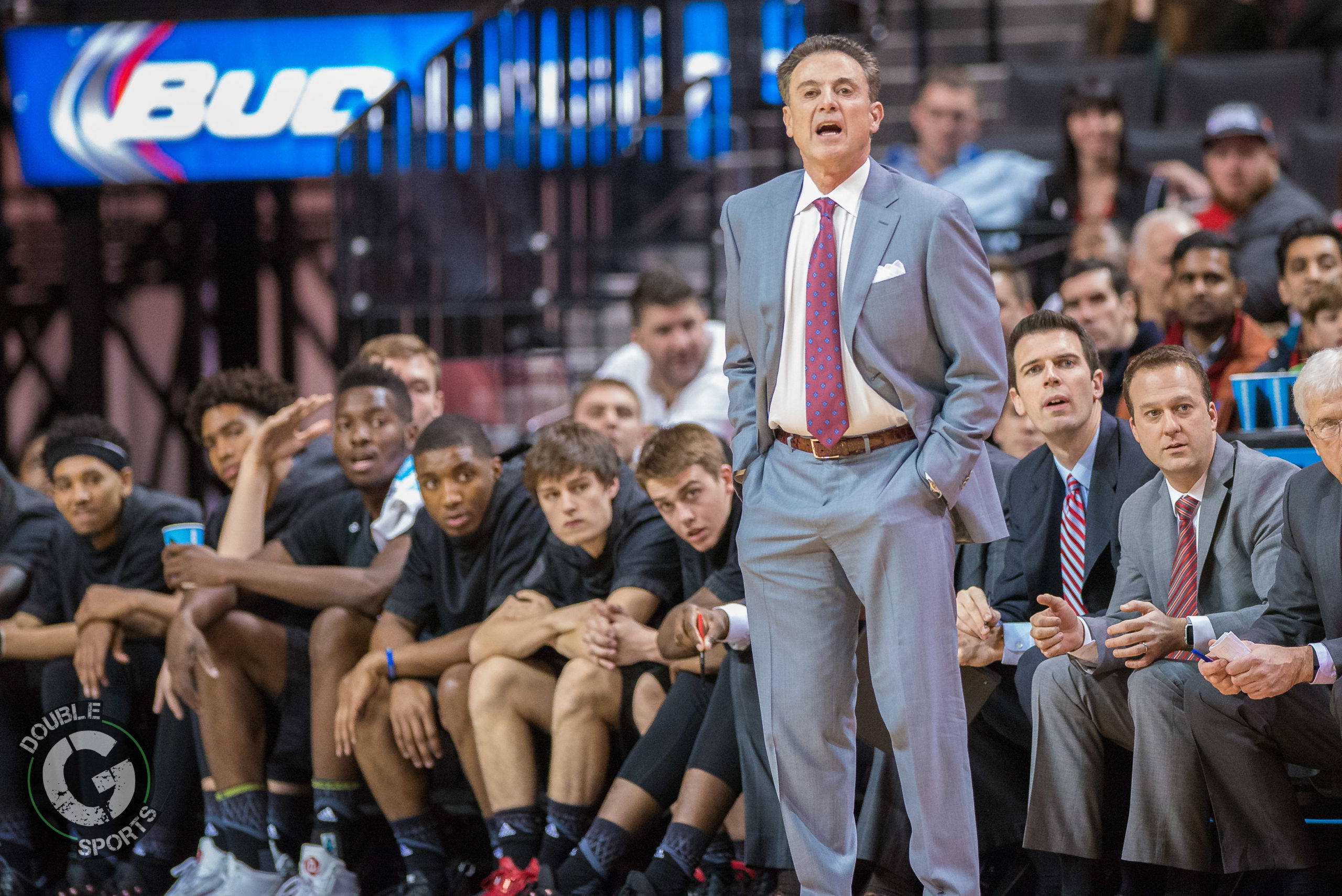 After over two years away from the NCAA, the New York native returns to the tri-state area to coach the Gaels.

After being relieved of his duties as head coach of Louisville in 2017, many assumed that Rick Pitino would become a pariah in college basketball. Those people were wrong as Pitino was announced as new head coach of Iona on Saturday.

“I am delighted to welcome Rick Pitino to Gael Nation,” said Iona Director of Athletics Matthew Glovaski. “Rick is a Hall of Fame coach who has won at the highest levels and he is committed to leading our student-athletes and our program to national prominence. He brings passion and energy and shares our desire to build a winning program that will make our community proud.”

Pitino was fired in 2017 after an FBI investigation into illegal recruiting by Adidas of Brian Bowen. According to investigators, the family of Bowen was given $100,000 by the sneaker company to steer the recruit to Louisville. This scandal was a couple of years after an NCAA investigation looked into another issue with the basketball team that involved players, recruits, and prostitutes during campus visits.

The latter investigation resulted in Louisville vacating their 2013 National Championship along with 123 wins. In both cases, Pitino was not implicated but seemingly was penalized since he was in charge during both scandals.

For Pitino, coaching at Iona marks a return home as he is originally from New York.

“My passion in basketball started in New York and will end there at Iona College,” Pitino said. “At Iona, I will work with the same passion, hunger and drive that I’ve had for over forty years.”

The issues that remain in hiring Pintino are looming NCAA penalties. Nothing has been announced, not just for Louisville, but possibly for those who worked at the school as well. According to Glovaski, he doesn’t foresee that happening.

“We have no reason to believe that would happen,” Glovaski said in an interview with ESPN. “Because we’ve had such a thorough interview process. … Rick’s values aligned with the goals and values for the college. He was the right leader at the right time in his life for this job.”

The move for Iona came after Tim Cluess stepped down on Friday after ten seasons with the Gaels. A winner of four MAAC Tournaments, Cluess said in a statement that he wanted to make a full recovery from his recent health issues that forced him to miss the early part of the season for Iona.