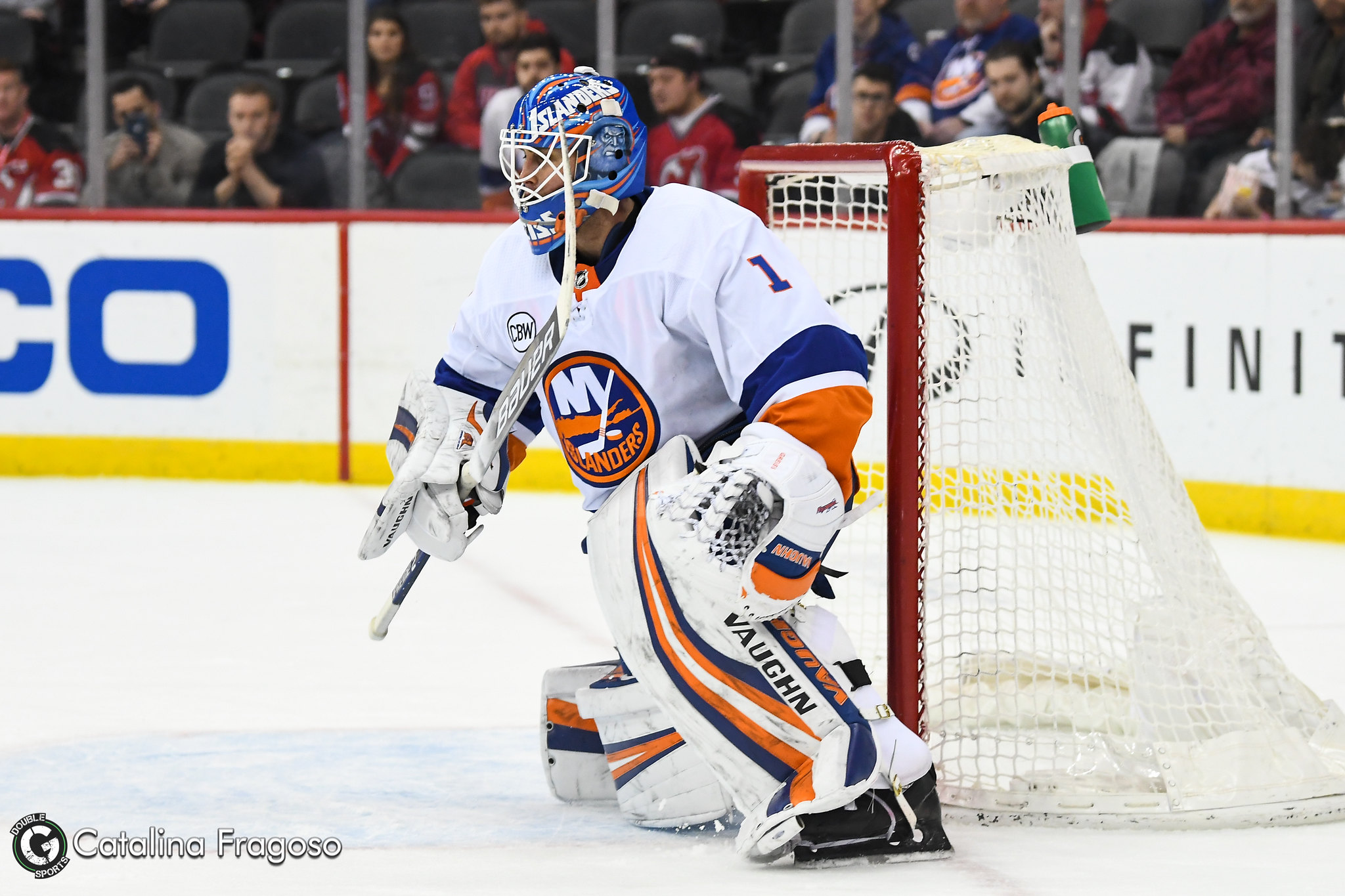 It was a wonderful season for the New York Islanders.  They finished 48-27-7 with 103 points, the most since their last run to the Stanley Cup in 1984.  They also clinched home ice advantage for the first time since 1988, more than 30 years since their last berth.

The Islanders have a tough task ahead against the Penguins, and the full preview can be viewed here.  We’ve been praising the Islanders all year so instead of cycling through the same five points we’ll instead have a little award ceremony.

People may be shocked that Robin Lehner or Thomas Greiss are not the MVP but they’ve both played so well that they cancel each other out.  Cizikas deserves the MVP because he is the heartbeat of this team and had a career high in goals.  His 20 goals and 33 points are both career highs.  The fourth line is the best in hockey and relied upon to face most teams’ top lines.

Cizikas has had a bit of a renaissance thanks to the re-addition of Matt Martin on his wing.  Cal Clutterbuck is healthy for the first time in a few seasons and the three of them play so well together.  They are all better as a sum of the parts than individually.  While Cizikas maybe deserves a better spot in the lineup, the fourth line still gets plenty of ice time. 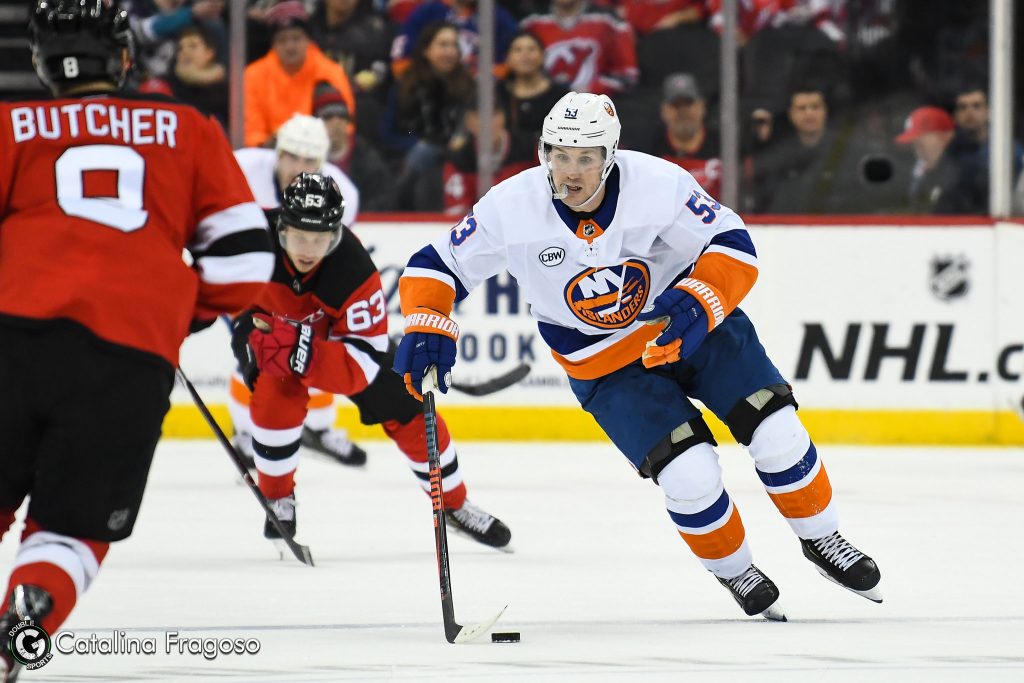 It’s a shame that Andrew Ladd’s tenure on Long Island hasn’t worked out in the least bit.  Ladd played only 26 games this year, three goals, eight assists, and a laundry list of injuries.  Ladd most recently tore ligaments in his knee and he is out for the season.

Ladd’s time on Long Island has been tumultuous.  He’s never been fully healthy and even when he is healthy he’s been inconsistent at best.  Ladd doesn’t play well enough when he is healthy to bode any more looks, so he most definitely deserves LVP despite being injured for most of the season.

This should really be split between Robin Lehner and Thomas Greiss but Greiss’ stats are eye-poppingly different so he gets the nod on this one.  One other candidate that still deserves some recognition is Brock Nelson, who has gone from Islanders’ whipping boy to their most reliable forward. 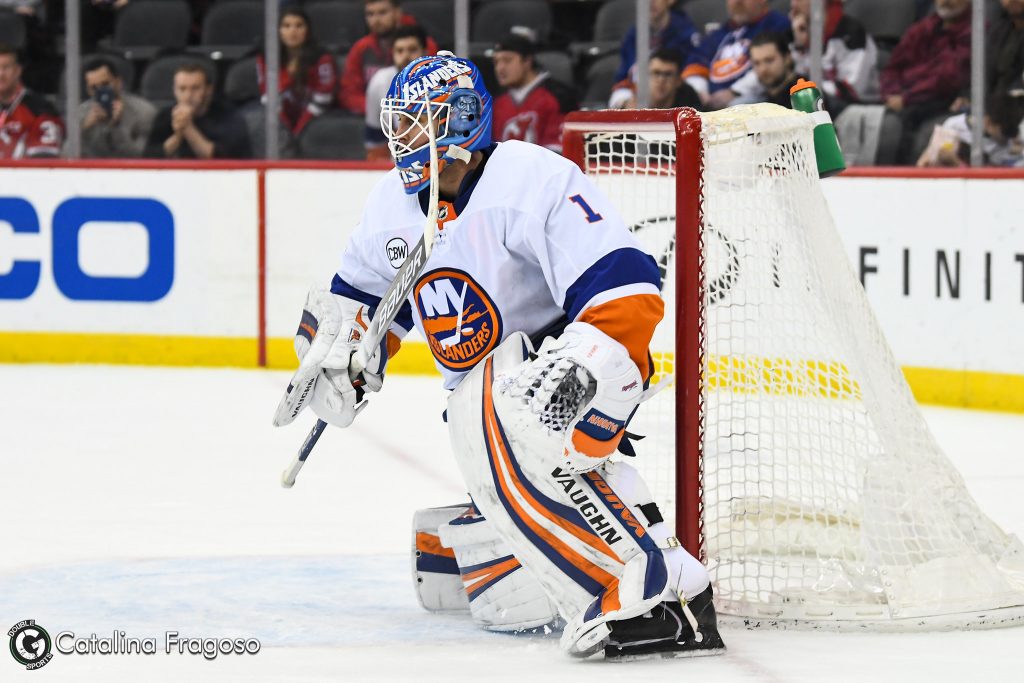 Yeah, Josh Ho-Sang is probably never going to play another game for the Islanders.  He is a fantastic player skill wise but he just doesn’t have the hockey sense or positive attitude to stay on the Islanders.  He’s been given more than enough chances to prove himself on the big stage and though he’s shown flashes of brilliance, ultimately he flamed out.

Ho-Sang played ten games up with the big club and had two points, one goal and one assist.  Ho-Sang actually was buying into Barry Trotz’s system but once again something went awry and he never got another opportunity after getting sent back down to Bridgeport.  Whether it be his maturity again or being unable to play in Trotz’s structure, Ho-Sang will soon be a former Islander.

Business isn’t finished and the playoffs haven’t started yet so unless they win the Stanley Cup they can’t get an A+, but the leaps and bounds this team has improved over the past season is immense.  The Islanders had no business being in the playoffs, let alone with home ice advantage, and the 103 points this season is a testament to both the coaching/GM and the players buying in.

As Brendan Burke quoted right before the Islanders made the playoffs, 17 of 18 NHL writers had them missing the playoffs.  Most had them in a top spot for the lottery.  With John Tavares’ departure, the team galvanized instead of crumbling.  Trotz implemented a defense first structure and they stuck to it all season.

Is this team the most talented in the world?  No chance, if anything their lack of skill is alarming and needs to be addressed immediately.  But look around the NHL and tell me if you find a better team.  Eight scorers with double digit goals, two goaltenders with SV % north of .925 and the least goals given up all season.

This Islander team may be very flawed and may have a lot of room for improvement, but this is a great start.  Even though the expectations have been heightened, just having the Islanders in the playoffs is a blessing.  The new season starts now, but the old season can be looked upon as a total and complete success.