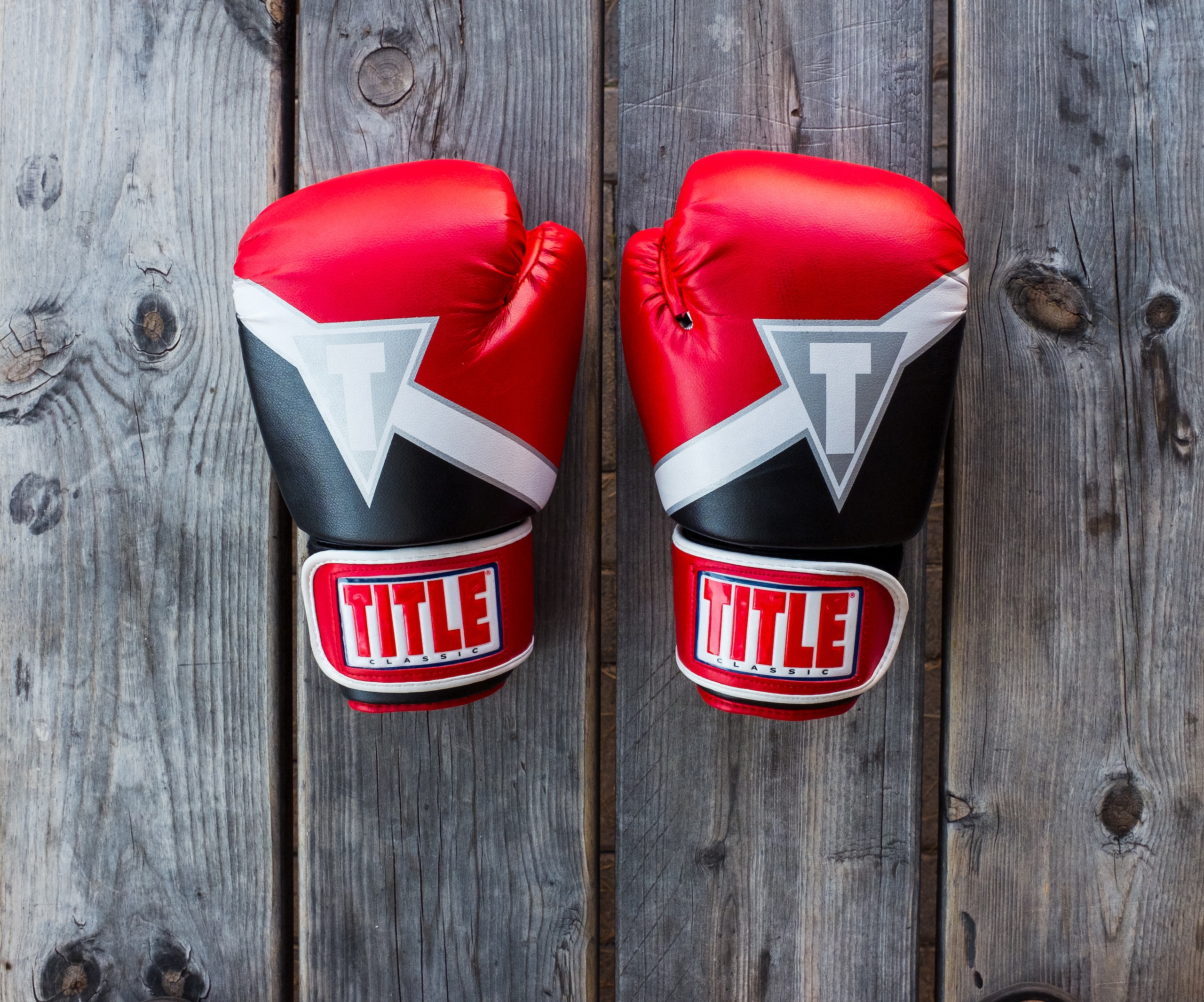 What can I say about George St-Pierre that hasn’t already been said? When the man was active in the octagon he physically imposed his will on opponents both standing and on the ground. His takedown defense was nearly unbreakable and even if did get taken down, it wasn’t long before he was up again or pull off some crafty transition to gain the upper hand.

Through his career GSP triumphed over some the sports biggest legends like Matt Serra, BJ Penn, Matt Hughes, and slew of others. St-Pierre was on the top of the world when in February 2019 St-Pierre officially announced his retirement from the sport.

In 2013, George St-Pierre took some time off from the sport for and vacated his title but left the door open for a return. Since then he has come back, gone away, and retired for various reason. One such reason was a diagnosis of Ulcerative Colitis, a digestive disease. He had other injuries as well that sidelined him from competition but that wouldn’t stop the rumor mill from churning in his absence.

St-Pierre would comeback to fight Michael Bisbing to fight for the Middleweight title and win, but he would vacate it 34 days after capturing it. Due to the UC diagnosis I mentioned earlier. Since then he has been rumored to fight Nate Diaz, Khabib Nurmagomedov, and Connor McGregor although none came to pass.

St-Pierre would stay retired for all intents and purposes, but his social media would give us hope of a return. Showing off time in the gym would make any fan of GSP wonder if he’s going to make a comeback.

Recently he posted on his Twitter a picture of himself training and above the picture is said, “New year, new team, announcement tomorrow. #zeroregrets”. This tweet garnered a lot of attention and speculation about whether he might be announcing a return.

The following day GSP announced that he had joined #TeamZero on Twitter. This was the new team he had mentioned in the tweet. This was all a ploy to drum up attention for Budweiser’s new Budweiser Zero, an alcohol free brew with the taste of Budweiser at only 50 calories and zero grams of sugar. It was a good ploy for sure as it really did get a lot of people talking and wondering, but that still doesn’t answer the question: Is GSP coming planning a comeback or not?

Personally, I think the only thing that would get him out of retirement is a fight with Khabib Nurmagomedov, but I think it’s highly unlikely. While I do think GSP would love to make a comeback, I just don’t think he sees any real reason to especially now that his health hasn’t been an issue for him. I am sure that it feels pretty good to be able to wake up in the morning with minimal aches and pains whereas the life of a fighter has a lot physical demands and GSP isn’t a young guy anymore.

Only time will tell whether he comes back or not but if he does, I’d love to see him fight Adesanya, McGreggor, Masvidal, or Nurmagomedov. Anyone of those fights would be an epic bout to watch.

Jon Jones Has No Intention to Go Back to the Light Heavyweight Division
Lebron James the GOAT? Oh Please…