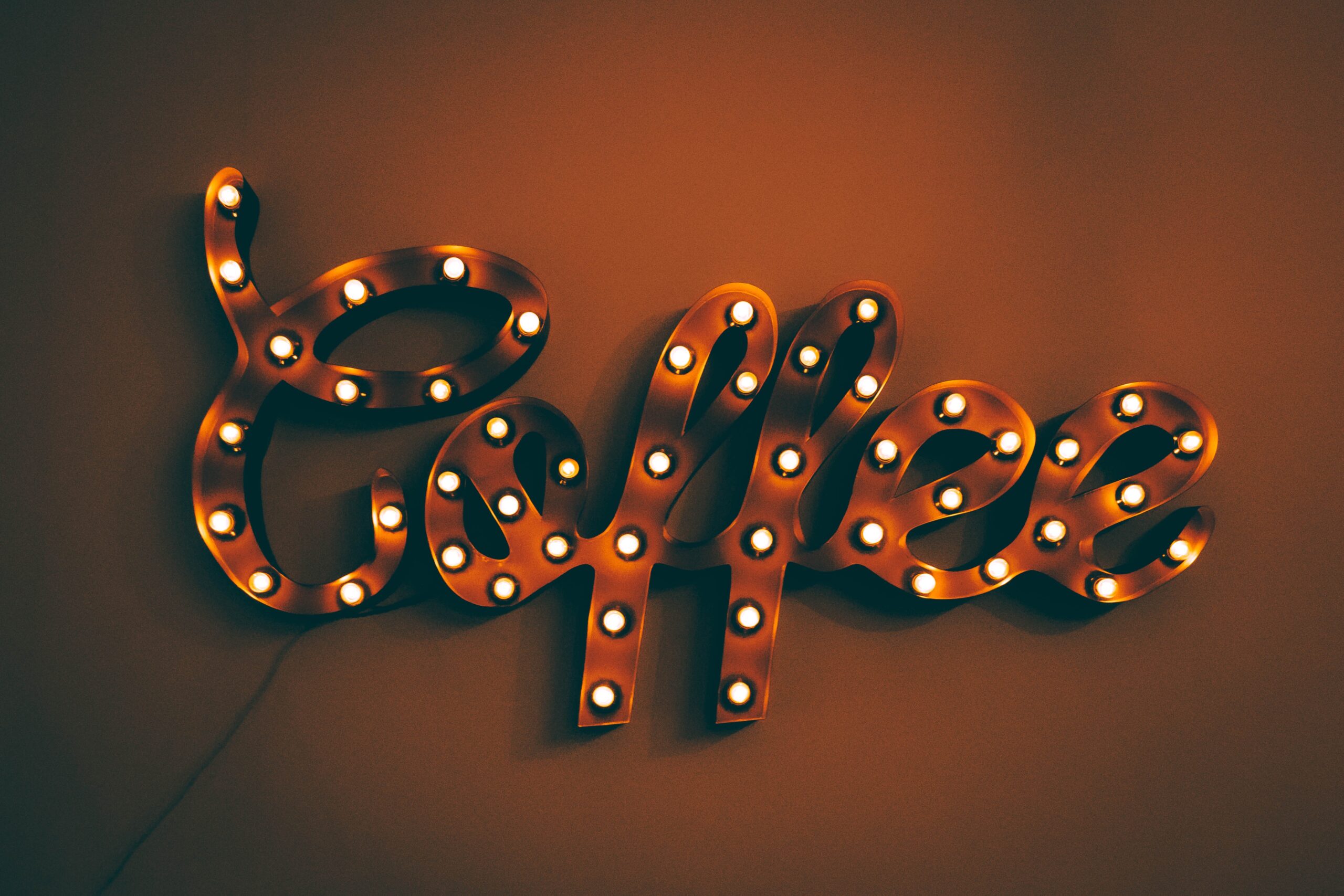 Jimmy Butler has taken advantage of the lack of coffee options at the NBA bubble.

With a lack of coffee options on Disney’s campus Jimmy Butler has found a bit of a side-hustle. The Miami Heat small forward/shooting guard has started a coffee business out of his hotel room, selling various flavors and brews for $20 per cup, regardless of size. Apparently he is making good money, though he may not need it after signing a four-year $140 million dollar contract with Miami this offseason.

So apparently Jimmy Butler wasn't kidding about the up-charge for the use of his French Press at Disney. (From Meyers Leonard's Twitter): pic.twitter.com/1s1em6flRG

Butler first joked about the coffee a couple weeks ago with ESPN’s Rachel Nichols on “The Jump”, saying it was impossible to get a good cup on the campus. Now, he’s taking matters into his own hands, with his high-end french-press that he brought to the NBA restart.

Social media has been buzzing about the coffee business, especially with a comical outrage in the prices. Butler’s agent even had jokes about how the coffee beans are getting into the almost completely locked down resort.

100 pct. We are building tunnels to get the beans into the bubble like El Chappo. https://t.co/TZFM6WDtq0

Justin Fields is Ready to Carry the entire Big Ten on his Back
UPDATED: Fan of WWE Star Sonya Deville Charged with Attempted Kidnapping