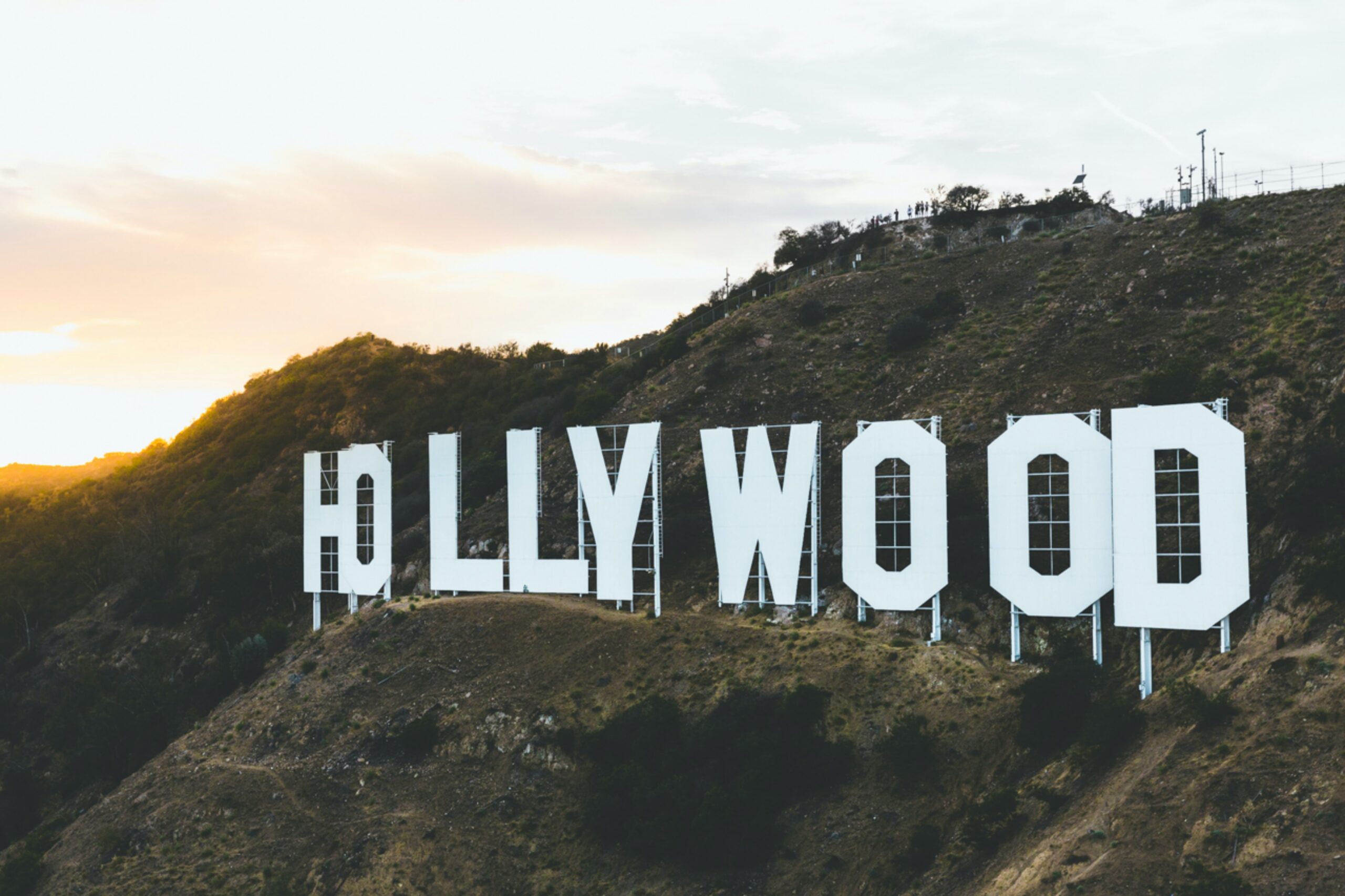 You can see him! WWE’s John Cena will appear in the standalone follow-up to David Ayer’s Suicide Squad, titled The Suicide Squad. A first-look teaser of behind-the-scenes content from the movie was shared on Twitter during DC Comics’ first-ever DC FanDome virtual convention.

When @JamesGunn says, “It’s going to be different from any superhero movie ever made,” he means it! See more in this official first sneak peek behind the scenes of #TheSuicideSquad! #DCFanDome pic.twitter.com/1uV9Ve4oeX

In the teaser, Cena is shown playing the character Peacemaker, describing him as a “douchey Captain America.” The Suicide Squad director and writer James Gunn also states in the clip that the upcoming film is “going to be different from any superhero movie ever made.”

John Cena’s acting resume boast titles including the Tina Fey and Amy Poehler starrer Sisters, Bumblebee, Blockers and Trainwreck. He’s also the current host of Are You Smarter than a Fifth Grader, airing on Nickelodeon.

The Suicide Squad is scheduled for release on August 6, 2021.