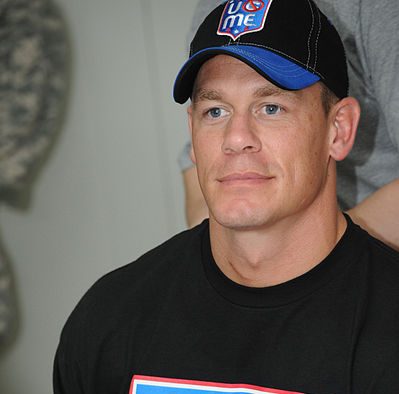 WWE Superstar and Honda’s new voice John Cena is officially off the market!

Cena married 30-year-old Vancouver resident and engineer Shaghayegh Shariatzadeh, in Tampa. Tampa news channel WFLA spotted the newlyweds outside of the Hillsborough County Courthouse on Friday posing for a selfie and confirm via court documents that John and Shay wed in Tampa on Monday, October 12.

Earlier this year, an eyewitness told Us Weekly that Shariatzadeh was seen at an amusement park in San Diego sporting a “huge ring on her left hand finger.” “It looked pretty big,” the source added. The same eyewitness also saw the pair “giggling and looked over all happy together.”