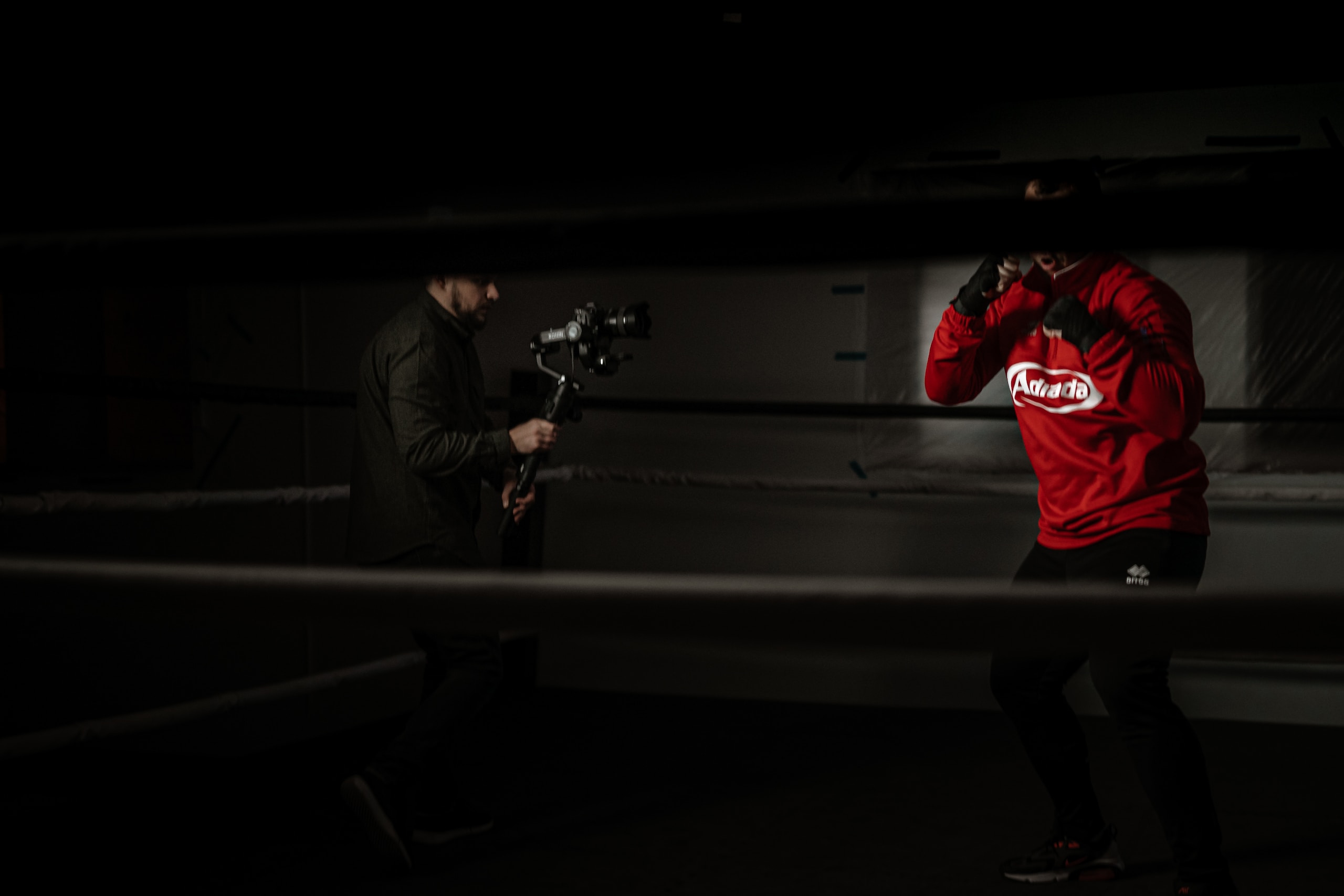 You might not like Jon Jones for any number of reasons that don’t have anything to do with fighting, but inside the octagon one thing is undeniable: he is a seemingly unstoppable force. Since joining the UFC in August of 2008, Jones has risen to stardom through his sheer ability to out class his opponents and score the victory.

Jon Jones debuted with the UFC back in August 2008 at UFC 87 against Andre Gusmão. Jones took the fight on short notice but would ultimately put on an strong performance and score the victory against Gusmão.

Jones would win 3 straight starting with Gusmão, then Bonnar, and eventually Jake O’Brien. Riding a 3 fight win streak, Jones would again take the Octagon against Matt “The Hammer” Hamill during the The Ultimate Fighter: Heavyweights Finale. Jones would get disqualified from the fight for illegal elbows. During the bout, Jones was penalized for illegal blows but Hamill would dislocate his shoulder and be unable to continue the fight.

Due to Hamill not being able to continue, the fight would be listed as a disqualification for Jones. Dana White disagreed with the outcome and is still working to get the ruling overturned to a no contest. Jones would gone on to fight Brandon Vera and score a TKO victory via strikes. Jones’ elbows broke Vera’s face in 3 places and Jones would win the “Knockout of the Night” award.

Jon Jones would then get his shot at the title against Mauricio “Shogun” Rua via a submission of Ryan Bader and an injury to then teammate Rashad Evans. Jones would dominate the fight and secure the TKO victory in the 3rd round making Jones the youngest UFC champ ever. Since capturing UFC gold, the only person to take the Light Heavyweight strap from Jones was Jones.

Would be stripped of his title for a hit-and-run incident and suspended. Jones would be scheduled to return but due to a failed doping test, he would then receive his second suspension thus stripping him of his interim title. Jones would come back to challenge his rival Daniel Cormier for the title and win, but again a failed drug test would see him stripped of the belt and suspended.

The prospect of a fight between Francis Ngannou and Jones was enticing, but Jones would want big money for the fight; somewhere in the ballpark of $25-30 million range. The UFC and Jones couldn’t come to an agreement for such a fight, so Jones would vacate the title due to “boredom”. Who can blame him? For years he has dominated the Light Heavyweight Division and I know some would say that bout against Reyes was close, but I say Reyes proved why Jones is the best in the division: Jones finds ways to secure the win.

Jon Jones moving up the Heavyweight Division is big jump and he’s been flirting with the idea for a while now, so the move is much welcomed. While I enjoyed watching Jones reign over the Light Heavyweight division, you could see he wasn’t inspired by the challenges put in front of him and he confirmed that when he vacated the title to take on another challenge.

Personally, I’d still love to see the UFC make a fight between middleweight champion Israel Adesanya and Jones at Light Heavyweight. Now that Jones is permanently in the Heavyweight Division, we may not ever see that happen unless they agree to a catchweight fight/super fight or something.

Stylistically I think they match up well. They are both smart fighters that can take advantage of the smallest openings with creative strikes and both pace themselves well enough to make sure they finish the fight. The only place I’d give Jones a slight advantage is in the ground game, but I know Adesanya isn’t a push over.

Realistically we could see the winner between Francis Ngannou and Stipe Miocic; either fight would be a huge test for Jones. Stipe Miocic is the current champion of the division and the man loves a good slug fest. He’s solid in the stand up game and his punched pack quite the wallop. Matched up against Jones, Jones would have his hands full defending the strikes.

Jones might have an edge against Miocic if he can execute on the ground and wear him down or submit him. While I don’t doubt that Jones has power, he is fighting a lot guys who would technically be bigger than himself. I know a lot of people think weight might not matter, but one reason Jones didn’t want to hang on to the title was because he knew he would have to put in a lot of work to move up a weight class.

When you move up a weight class you have to acclimate to the physical change of being bigger and heavier. Adding muscle is one thing, but for fighters you need to add strength without decreasing hand speed and mobility. Sometimes when you see fighters move up a division you notice they may not be as fast or as explosive and that is due to not acclimating to the new weight properly.

Francis Ngannou would be another potential bout for Jones and just like Miocic, the man is a striker. I watched his fight against Alistair Overeem and let’s just say when I saw the punch that exploded Overeem’s lip, I knew that he was the real deal. He is a hulk of a man that has dynamite under the gloves. He is such a large and physically imposing person that take downs might not be as effective as Jones would like.

Personally, I’d like to see Jones fight sooner rather than later and here are a few interesting match-ups with top contenders that might pique his interest as well as solidify him as one of the top contenders in the division:

The Paul Brothers are Bad for Combat Sports
It’s 2021 & We All Wanna Know: IS GSP Going to Make a Comeback or Not??
Posting....