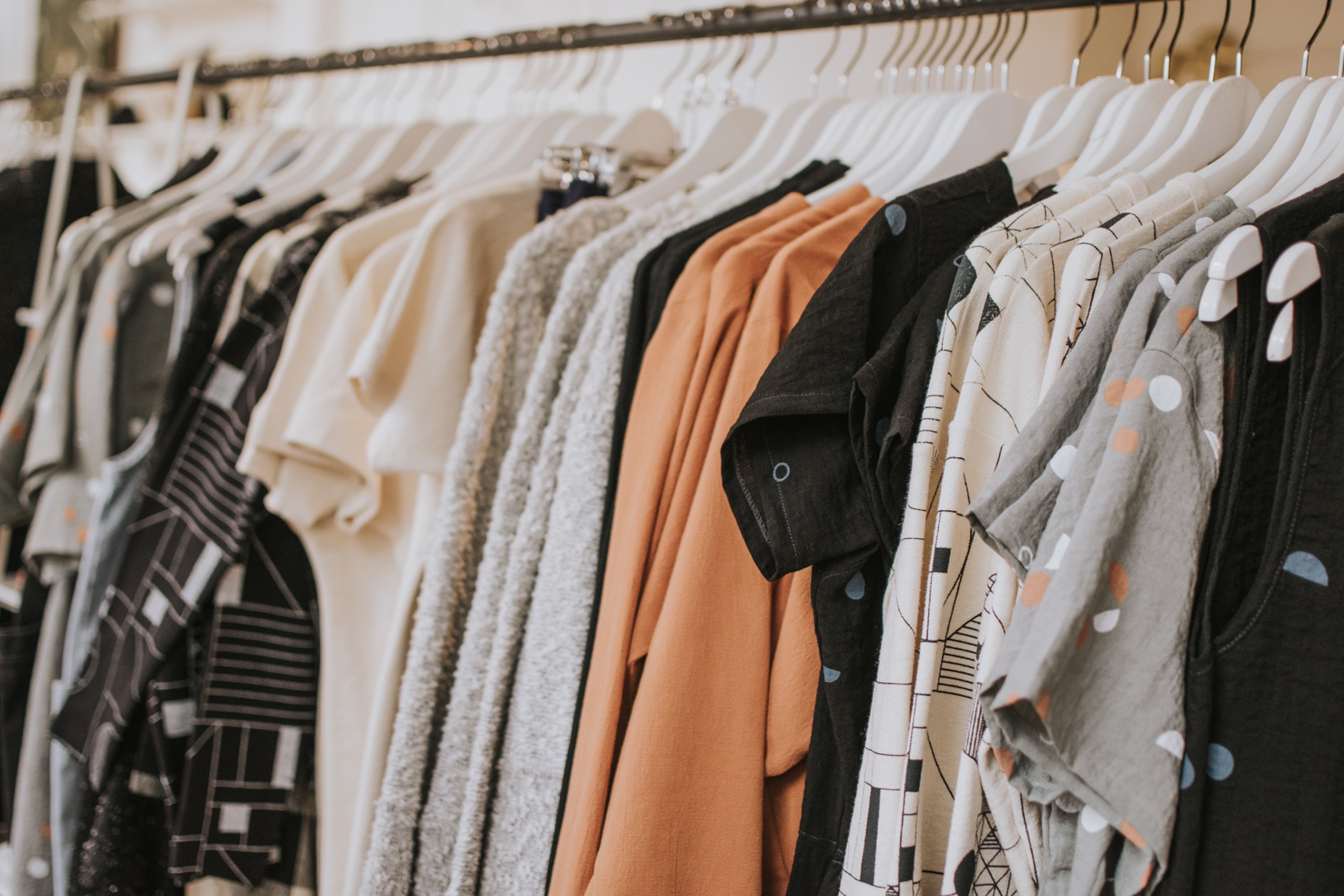 The Kalore clothing designer tells Page Six, “I definitely show him everything. If I’m debating between this fabric and or this color, I’ll show him and he’ll give his opinion. He actually loves fashion too.”

“The biggest thing that amazed me was watching him sketch and then I would go source the fabrics in downtown LA and pick those out, and see what worked and what didn’t,” Kendra adds. “Just watching the sketch come to life was so crazy to me.”

Besides pondering on designing childrenswear, Kendra also reveals that life in quarantine for her, Julius and their three-year-old son, Kyden, has been enjoyable. She says, “In the eight years that we’ve [Kendra and Julius] been together, we’ve never gotten this much time together.”

“We do family game night, we have movie nights, we have a backyard here [in Texas] so it’s nice, we’ve been playing outside a lot with our son.”