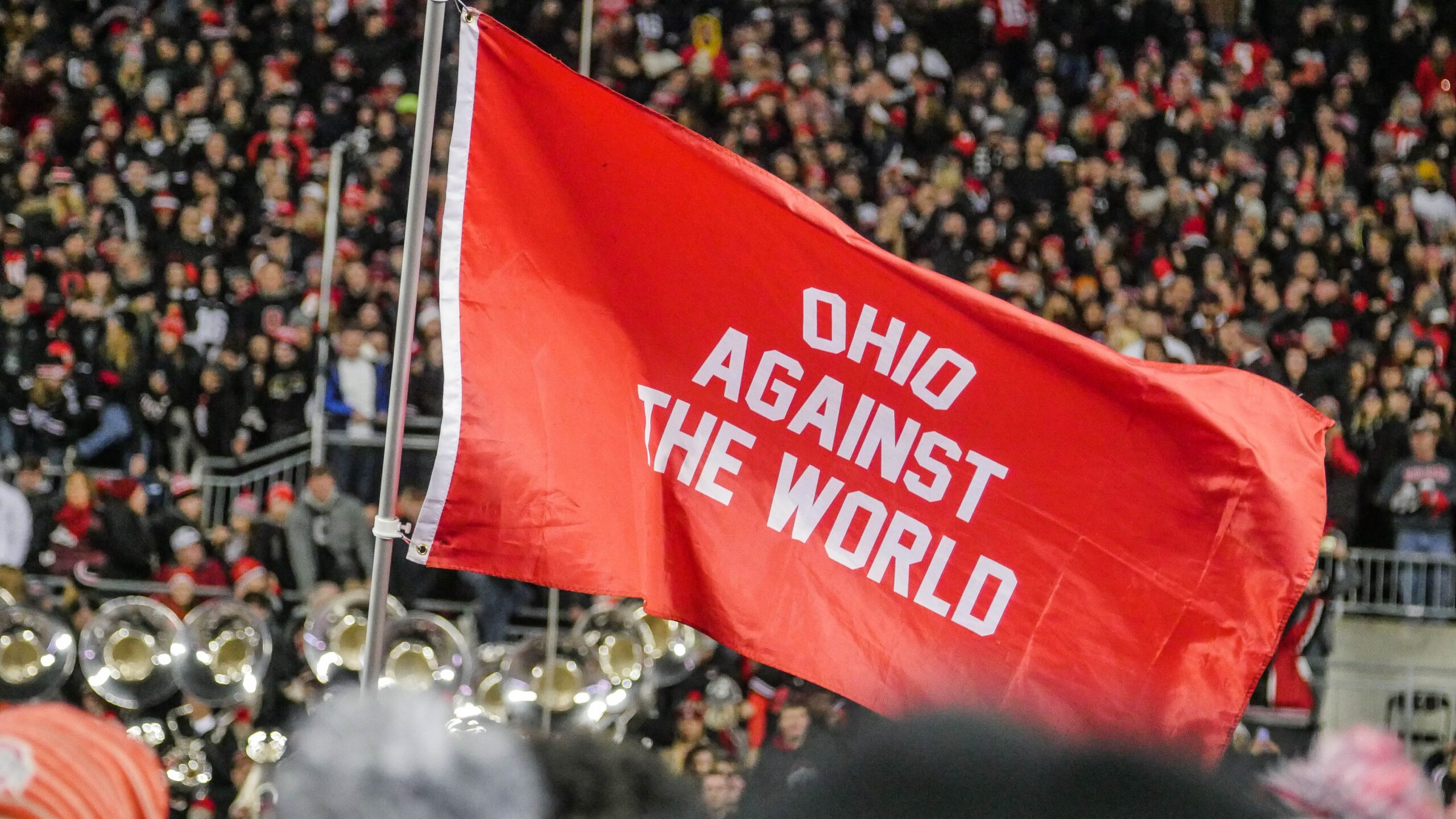 Justin Fields, who is the starting quarterback of Ohio State University, has started a petition requesting the 2020 Big Ten football season be reinstated. The petition already has over 100,000 signatures come days afternoon.

Justin Fields’ petition is now over 100,000 signatures in just a few hours. pic.twitter.com/yfCaOFsEhe

Fields took to social media on Sunday morning, pleading with his followers to sign the petition, saying “This is close to my heart, please sign.”

This cause is close to my heart – please sign: https://t.co/yFKlYE7pP0

Essentially, the construct of the petition is to allow players and teams to make their own choices as to whether they wish to play or opt-out of the fall season. This petition of course, comes off the helms of the Big Tens decision to postpone the football season due to the ongoing coronavirus pandemic.

“The safety protocols have been established and can be maintained to mitigate concerns of exposure to Covid-19.” Justin Fields wrote in the petition.

Additionally, it has been reported that multiple parents of the Ohio State football community have signed the petition as they feel their children are in a safe environment and are able to participate this season in a shielded matter.

Justin Fields has created an online petition as part of a collective effort by Ohio State players, family, and coaches to reinstate the 2020 Big Ten football season. https://t.co/mSEqP6ofg8

Josh Myers, who plays center at OSU, spoke with ESPN about the situation at hand.

“I felt like if we had a season I would be safer than if we didn’t have a season, which might sound crazy to some people, but I do,” Myers said. “Everybody that I come into contact with, if we have a season, is getting tested twice a week, they’re in the cleanest of areas, and as a player on a team, you don’t want to be the guy that gets it because you were being a fool and you were out somewhere you shouldn’t be.”

Other Big Ten football players who have already acknowledged to signing the petition include Michigan defensive back Hunter Reynolds and Minnesota defensive back Benjamin St. Juste.

Kevin Warren, who is the commissioner of the Big Ten and one of the most powerful men in collegiate sports, has yet to make a comment on the viral petition. It will be interesting to see when, or even if Warren responses to an appeal started by one of his most prominent money makers.