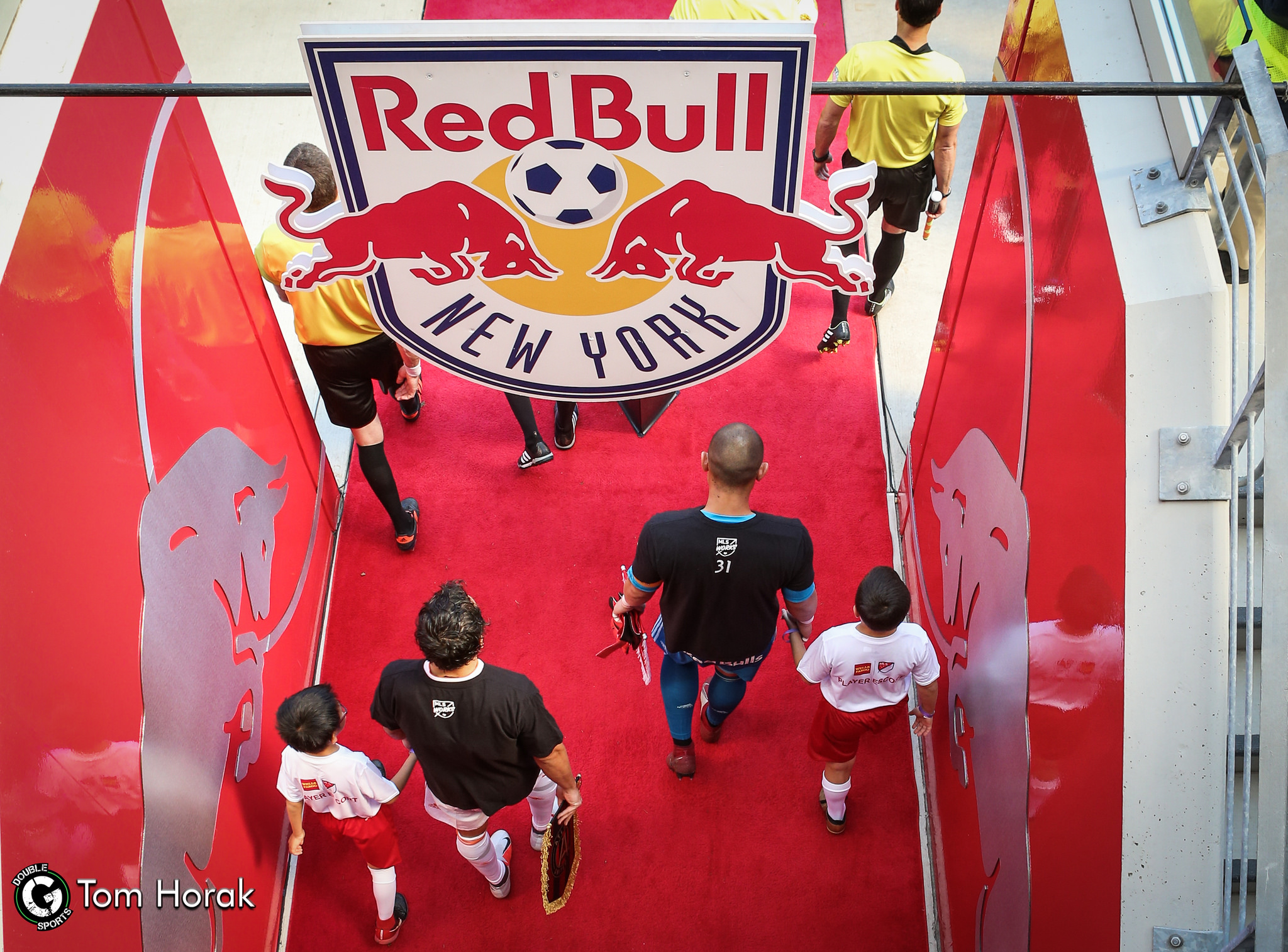 Killian Colombie has been very impressive throughout the 2018 season with AHFC Royals in the PDL, reaching a peak of finding the back of the net 10 times and assisting five in just 13 appearances. Many football experts and scouts that give football tips assured Colombie will face a bright future.

Having left a strong impression while playing for Iona College as a senior – scoring seven goals and further creating three assists in 18 appearances – received his First Team All-MAAC honors.

The 23-year-old, who can be deployed as a winger, is currently hunting for his first professional deal. Having already trained with Houston Dynamo, the winger has several tryouts in winter – including the invitation from New York Red Bulls.

Speaking to Ionian news, Colombie said he was determined to find a way to get into the MLS.

“When I came here in 2015, I said to myself, ‘I’m going to get to the MLS somehow,’” Colombie said. “I don’t know how yet, but I’ll be there eventually. I just had a plan, and I stuck to it, and now everything seems to fall into place.”

“To go to the MLS draft is prestigious and it gives you much exposure,” Colombie said. “It seems best to go the MLS path first. In the future, I would love to play in Europe of course. But if the door is open now and I have the chance to play in a competitive European league, obviously I will go for it.”

The 23-year-old winger made a trip to Edinburgh and he didn’t go unnoticed making an impression on the Scottish press. With Hearts being a forever trader in the USA scouting for talents landing the signature for RBNY academy goalie Wojciech Gajda back in 2017 followed by Kevin Silva sometime this year. If he manages to develop himself, he might be involved into some premier league predictions for the next seasons.