The 2011 NBA Draft is only three weeks away.  While the Mavericks and the Heat battle it out in the Finals, the rest of the league are conducting workouts with many NBA hopefuls.  This year’s draft is projected to be a weaker one compared to others in the last few years.  But that doesn’t stop the idea that the league has the chance to bring in the next generation of stars in the NBA.  Since there are rumors that the NBA may go into a lockout after the season ends, there is the possibility that this event may harm the future for the rookies.  The last lockout started after the 1998 NBA Draft, and lasted until January 20, 1999.  If we looked back into the Draft then, players like Vince Carter, Paul Pierce, and Dirk Nowitzki turned out to have great careers so far.  I think it is safe to say that the potential lockout won’t harm most of the prospects’ future in the league.

The New York Knicks will start their pre-draft workouts today. Players that are expected to attend today’s event are: Demonte Harper (Morehead State), John Holland (Boston Univ.), Rick Jackson (Syracuse), Malcolm Lee (UCLA), Sam Muldrow (South Carolina), and Julyan Stone (UTEP).  The most well known prospect in this group today would be Harper of Morehead State, who had the game winning shot that knocked Louisville out of the second round in this year’s NCAA Tournament. 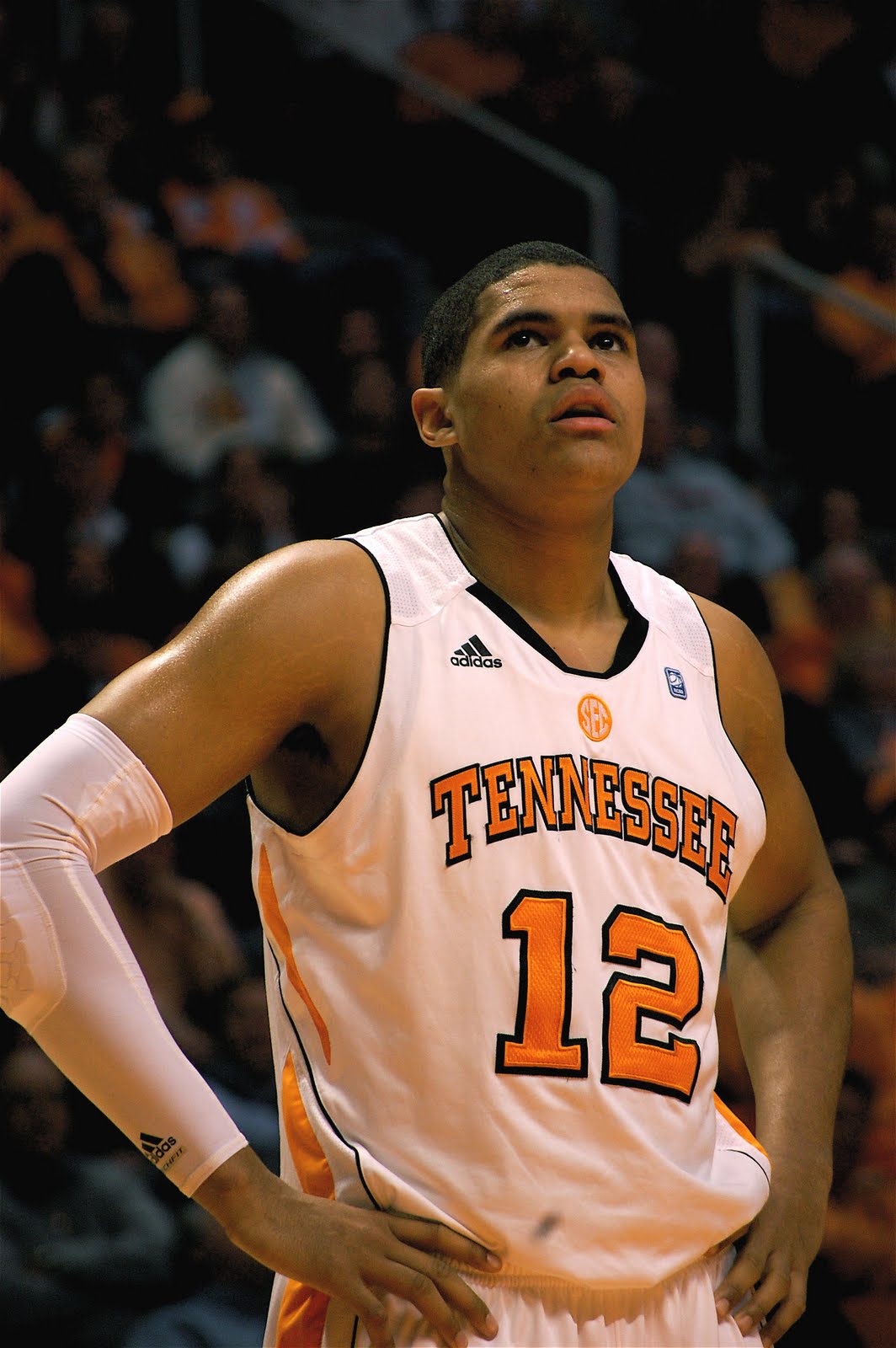 Would Tobias Harris be a good fit?

Most of these guys aren’t even projected to be drafted at all.  The Knicks appear to have a knack for searching for the right fit, despite how mock draft ranks these guys.  Knicks assistant coach, Kenny Atkinson, is known for spotting out future talents, based on how teachable players are.

They also won’t have a lot of lottery picks attending their workouts because New York only owns the 17th pick in the draft.  They are planning to include some players that may be potential lottery picks, but left out of the top 14 picks on draft day.  One good example of this instance would be one of the more popular prospects in Jimmer Fredette of BYU.  He will be in New York on June 2, along with Providence guard, Marshon Brooks.  The last player that is scheduled to workout for New York is Tobias Harris of Tennessee.

There might be other players that may show up for Knicks workouts in coming days before the draft.  The table below shows all the players that are scheduled to attend workouts for New York in the next few days.  The table includes stats from last year, also each of the players’ names contain a link to a small highlight.