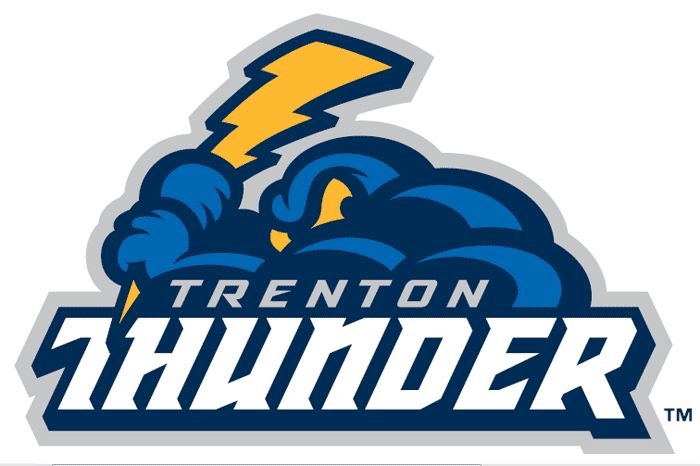 Outscored 25-6 through the first three games of the 2019 regular season, the Lakewood BlueClaws were desperately looking for a victory in the series finale against the Hickory Crawdads at L.P. Frans Stadium in Hickory, North Carolina.

Lakewood wasted no time jumping out ahead, scoring three times off Crawdads starting pitcher John King. The BlueClaws bats kept swinging away tacking on a couple of additional runs to build a comfortable cushion.

The BlueClaws return to action tonight with the home opener against  the Hagerstown Suns (1-3) at First Entergy Park with first pitch scheduled for 6:35 p.m.

Trenton Thunder drop two out of three at Erie

After dropping the 2019 regular season opener against the Erie SeaWolves at UPMC Park in Erie, Pennsylvania, the Trenton Thunder looked to get into the win column. Scoreless through the first nine innings of play, the Thunder broke the deadlock on a RBI single from right-fielder Rashad Crawford. However, Erie responded in the bottom half of the frame with a run.

In the 11th, catcher Jorge Saez belted a two-run home run over the left field wall. Just when you though the game was in the bag, the SeaWolves cut the margin back to one run. Despite yielding two runs and hits, Daniel Alvarez managed to shut the door striking out Kody Evans to end the game.

Yesterday in the series finale Trenton got off to a good start in the first inning on a pair of RBI singles from Kyle Holder and Rashad Crawford. Erie answered back scoring five consecutive runs off Thunder starter Albert Abreu. Wendell Rijo cranked a solo shot in the fifth inning to trim the deficit to 5-3. Once again the SeaWolves offense clicked on all cylinders pouring on 11 runs between the sixth and eighth innings to put the game out of reach.

Trenton continues the road trip tonight with a three-game set against the Akron RubberDucks at Canal Parkin Akron, Ohio with first pitch slated for 6:35 p.m. The pitching match-up is Garrett Whitlock for the Thunder versus Tanner Tully for Akron.