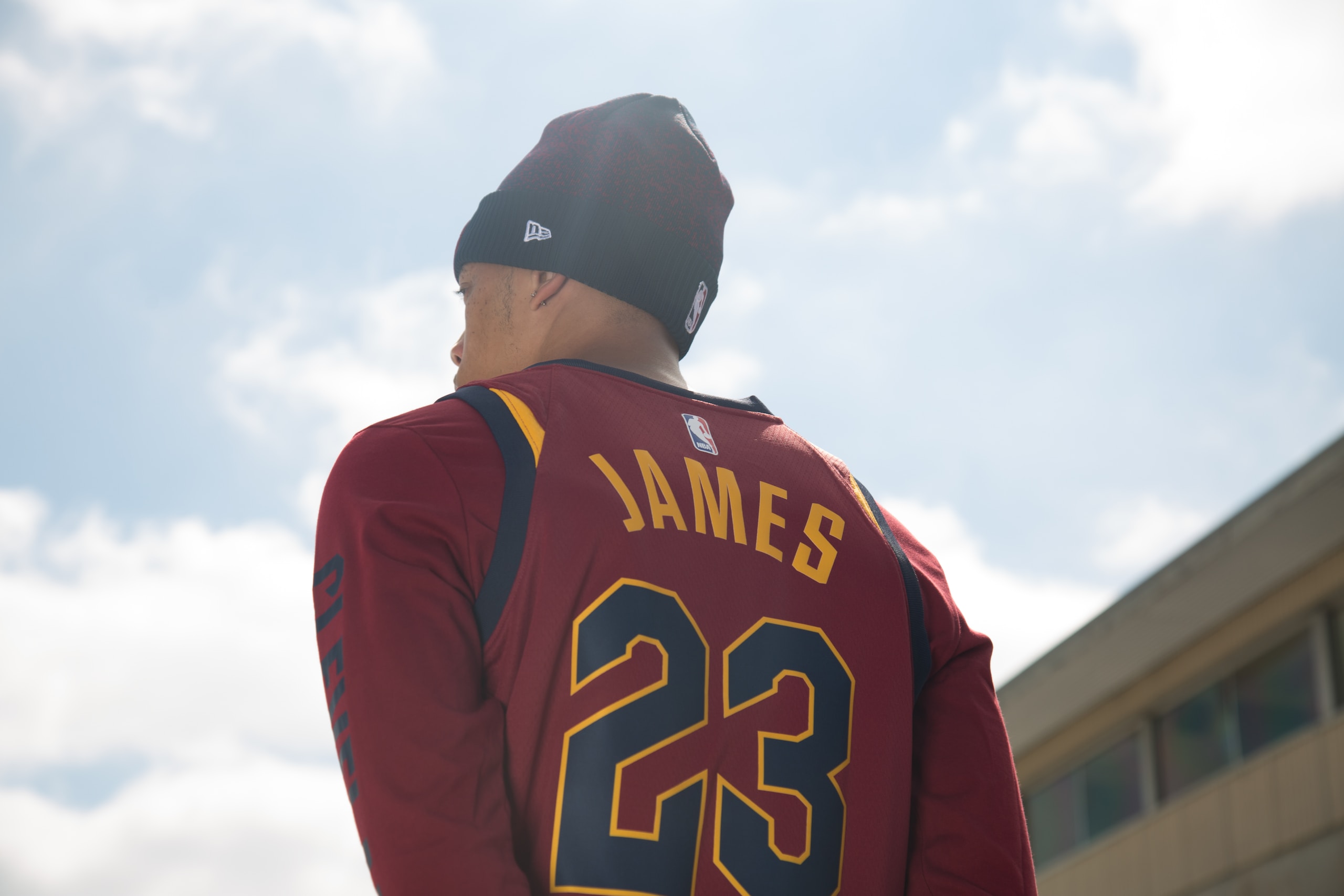 One thing that will get me on my soapbox is someone singing the praises of NBA superstar, Lebron James. That’s not t0 say I don’t think he’s a sensational athlete and in general a good person, but to say he is the greatest of all time, in my opinion is laughable and slightly disrespectful.

The NBA has changed over the years

While NBA has a long history spanning back to 1946, the game has changed throughout the years as most games do. For instance the ’97-’98 season saw the 3-point line change to a uniformed 22 feet. This may not seem like a huge difference but if you notice how much of today’s game relies on the 3-point one could make the argument that that foot did actually change the game.

The expanded use of instant reply would be another way that the game has changed. Back in the days before all the instant reply, teams would have to rely solely on the ref making a good judgement call as opposed to now where reply can utilized to correct a mistaken call.

I could make the argument that instant reply alone has changed the game so much that if we took it away guys might not even play the same way. What I mean by that is that when you’re out there in the heat of competition and call doesn’t go your way, it can throw off your game and effect your performance. I would say it’s something like players getting into foul trouble early in the game. It messes with your head and sometimes it can put you in a foul mood and that can really change your game.

Back when I was kid growing up in the 90’s, sports were a lot more physical than they are today and that’s mostly due to the modern medicine and science helping influence the rules to help players compete safely and reduce any long term trauma or damage like CTE (Chronic Traumatic Encephalopathy).

Factor in that the game isn’t nearly as physical, you might feel a little differently about these players today the way they flop around on the court. It’s almost as if they took a page from European footballer’s playbook the way they really ham up the drama in the foul line audition theatre.

Some would make the argument that Lebron James is 3rd on the all-time points leaders list and that’s one of the reasons he’s the greatest of all time. If you look at the top 5 All-time scorers in the history of the NBA Kareem Abdul-Jabbar sits at the number one spot followed by the “Mailman” Karl Malone and then King James himself.

If you look at Lebron, he is currently pacing at 2,022 point per season and he is entering his 17th season. At his current rate it would take 2-3 more seasons, depending on his health and other factors, to catch Kareem Abdul-Jabbar which would be impressive if Jordan hadn’t retired averaging a whole 130 points more per season.

Based on my quick math, Jordan was averaging 26.25 points per game. Obviously this might not be 100% accurate as some number cruncher somewhere will find other variables that I missed, but for the sake of this conversation, Jordan made it to the number 5 spot in 15 seasons. Let’s say he didn’t retire to play baseball, retire, then comeback, retire again but instead played those 5 season to a consecutive 20 the All-time leading scorer of the NBA would have been Michael Jordan.

I have no doubt in my mind of that fact. Even after he took time off and came back he could still score buckets so imagine if he didn’t take that time off and kept playing whereas Lebron is obviously still playing but his points per game total is significantly lower and he isn’t getting any younger.

Time stops for no man and while Lebron James might seem unstoppable now, who is to say that over the next few seasons he doesn’t battle injury thus slowing his scoring numbers down further. My point here is that while Lebron does score a lot of points, being on the all-time scoring list is about longevity because even Kareem Abdul-Jabbar sitting at number one retired only scoring 23.41 PPG and he played 5 more seasons than Jordan.

People will argue that Lebron has four rings and he’s not done yet. Well the way I see it is this, Lebron left Miami to go chase a ring and a few years later Kevin Durant did the same thing with the Warriors and people threw a fit. My take, Lebron took the easiest route to winning a title by riding coattails of the Heat to his first two rings; one of which I will contend he wouldn’t have if the Thunder hadn’t traded Harden.

Kevin Durant did the same thing, so if all things are equal, I think both of them going to “super” teams to get their rings was a little beneath them considering their tremendous talent, but I see why they did it, however, how can anyone even consider Lebron the GOAT if he only has 4 and Kobe has 5, MJ has 6, Abdul-Jabber has 6, and Bill Russell has 11? Kobe and MJ even have a single game scoring record higher than Lebron and yet somehow he is the GOAT? I just don’t see it.

I know a lot of people will argue about Lebron’s legacy and how he is far more political than he predecessors which is true, but only because his predecessors paved the way. See a lot of people recently, especially this past year with the rioting over police brutality, wanted to say MJ wasn’t political, but these people are also discounting the fact that it was a different time.

Back when Jordan was playing and building his brand from nothing, I am sure there were things he wanted to speak out on but the harsh reality is that even if you’re a famous pro-athlete you are still subject to public opinion and when you are trying to build multi-million dollar brand, you have to pick your battles wisely because Michael Jordan could have easily ended up like Colin Kaepernick in a time when people were a LOT less caring.

Jordan was navigating the politics of being a worldwide brand and I am sure he dealt with racist men who didn’t want to deal with him. I am sure he felt his fair share of racism on his rise to a billion dollar empire, but he didn’t get there by being reckless. He had to pave the way so guys like Lebron, Kobe, AI, and others would see there’s a way to make money outside of basketball as well. There’s business to be done and more money to be.

Look, I am not saying Lebron James isn’t a sensational talent. I am not saying that me won’t be the greatest of all-time at some point or that at some point I might actually be able to seriously argue the idea, but right now, I think the NBA and media surrounding it need him to be the “NEW MJ” because they need the ratings and the conversation to stay relevant.

It’s 2021 & We All Wanna Know: IS GSP Going to Make a Comeback or Not??
The Mamba Brand? Kobe Bryant Was Reportedly Thinking Of Leaving Nike To Create Own Sneaker Company
Posting....