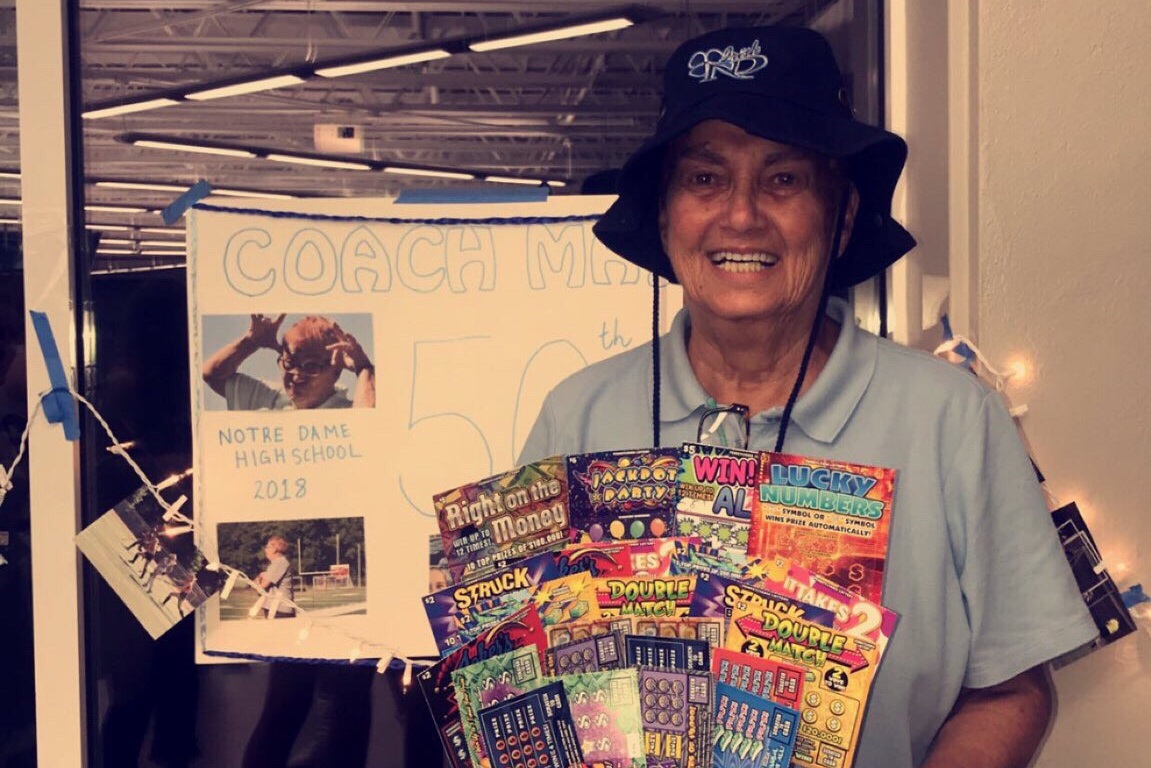 In addition to her extensive field hockey career, Major has also served as Notre Dame High School’s Athletic Director and Chairperson of the Physical Education Department for over a decade. She previously coached the varsity girls’ basketball team for seven years, earning five CVC and three Mercer County Championships. 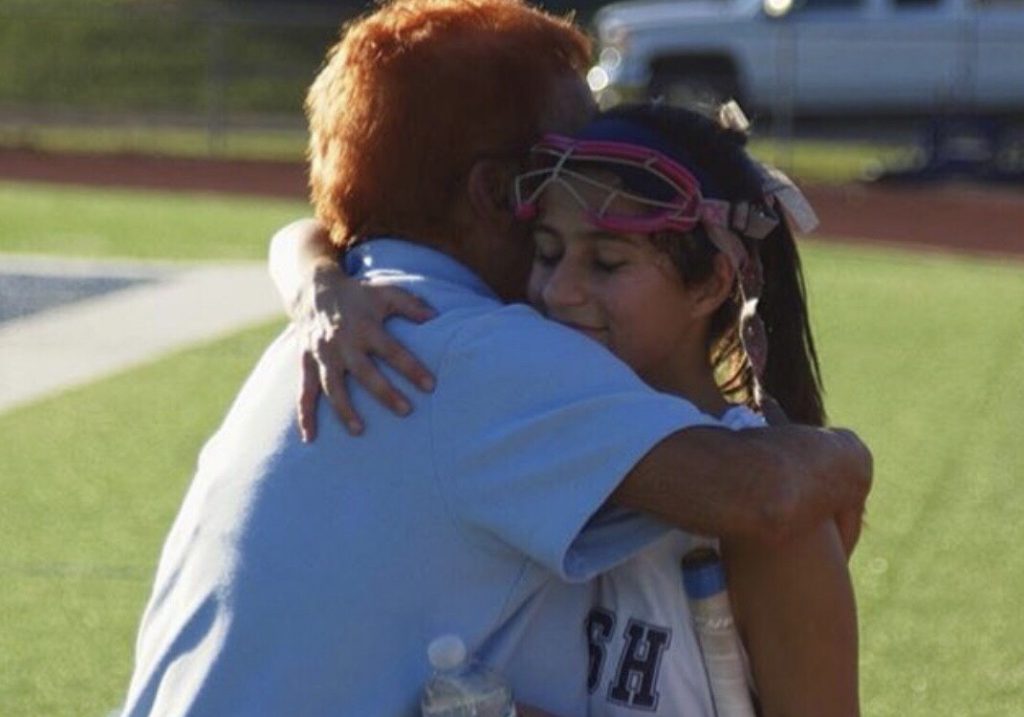 Major has been recognized and awarded with several Coach of the Year Awards in each sport, The Times Field Hockey Coach of the Decade in 1990, the Golden Wave Club’s Reverend Clarence O’Shea Award and induction into the Notre Dame High School Hall of Fame.

As a Notre Dame field hockey alum myself, I can confidently say that Coach Major is deserving of all awards and recognition she has received throughout her coaching career. She has positively shaped the lives of many young women and has undoubtedly made an impact on my athletic and personal life well beyond my four years at Notre Dame.