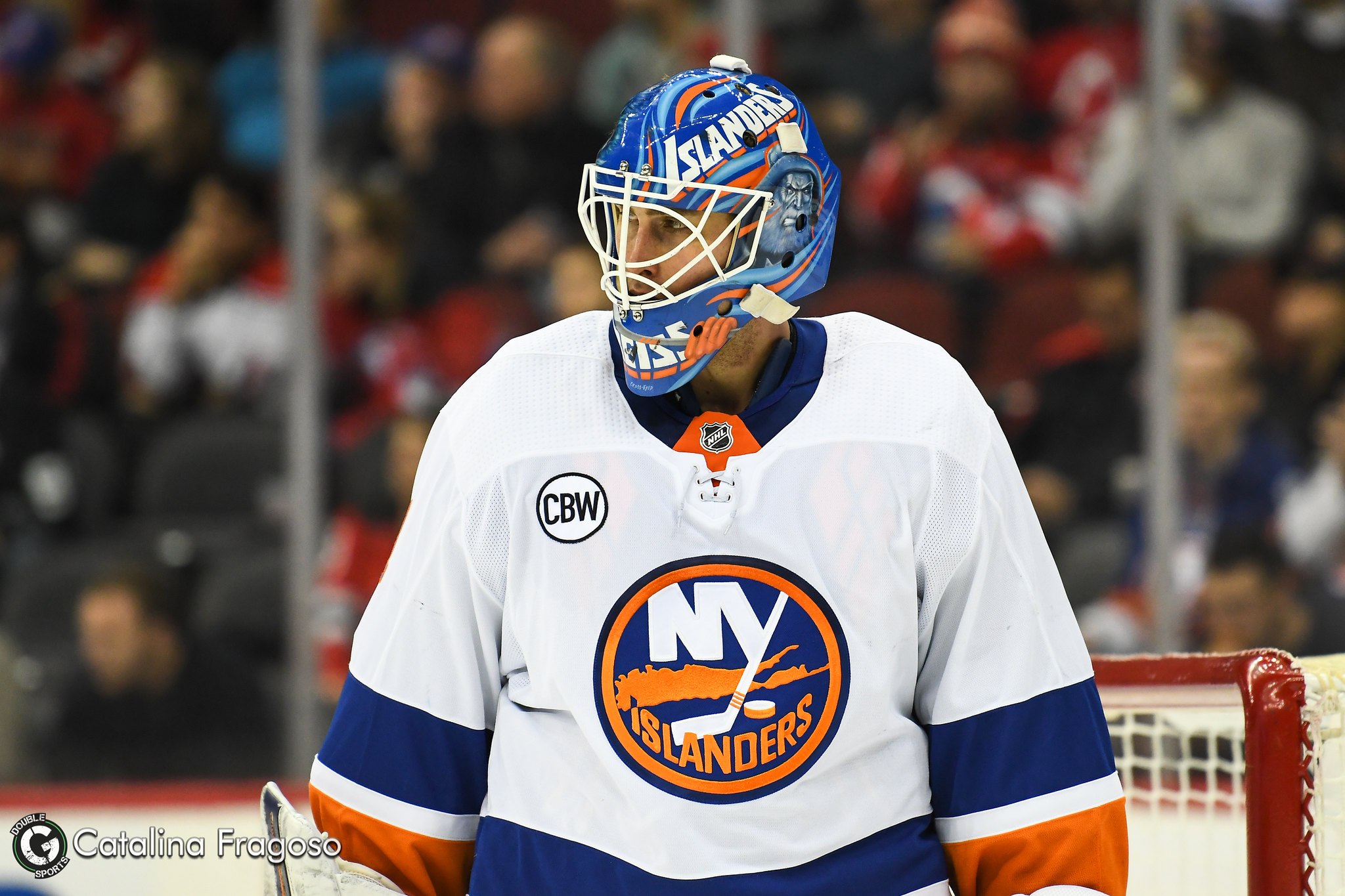 This award at the NHL Awards was already pre-determined by the end of the season, but Thomas Greiss and Robin Lehner were both on hand to accept the William Jennings Trophy.  The Jennings Trophy is awarded to “the goalkeepers having played a minimum of 25 games for the team with the fewest goals against”.

This has been spoken about many times but the Islanders went from worst to first, finishing with the best defensive season in the league with 191 goals against.  They accepted the award on Wednesday night at the NHL Awards.