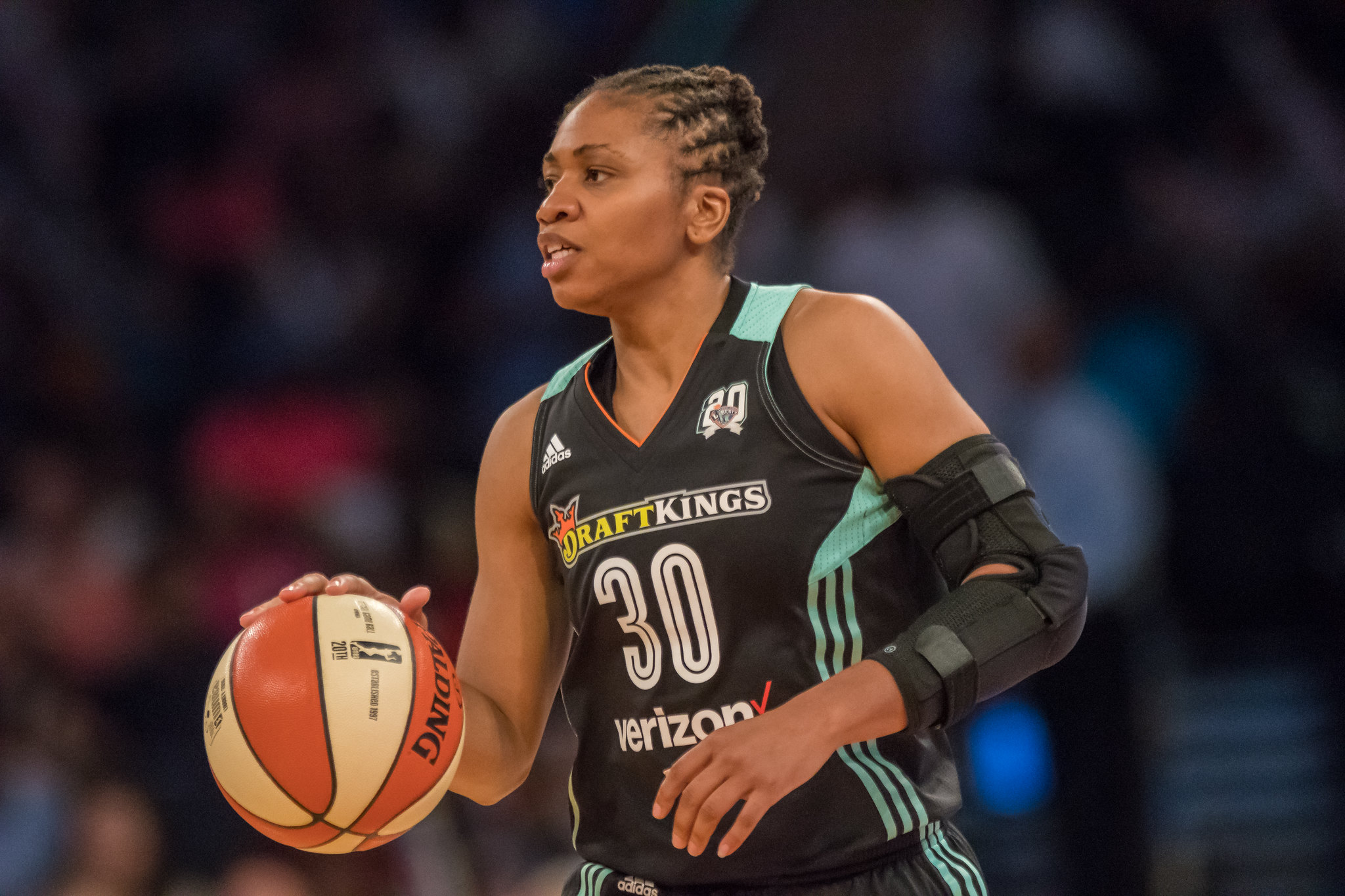 Liberty Strengthen Back Court Bench With The Addition Of Tanisha Wright

Liberty traded its second round pick in the 2020 WNBA Draft to the Minnesota Lynx in exchange for Wright.

A day after the WNBA draft, the New York Liberty are still making moves to shape up their roster. The Liberty has acquired guard Tanisha Wright from the Minnesota Lynx in a trade deal that also includes the Las Vegas Aces and Atlanta Dream.

We want to thank Sugar for her dedication to the Liberty franchise over the years. We wish her nothing but success in Las Vegas. https://t.co/PvQ8YhBX4N pic.twitter.com/3E5IOJUzMs

“We want to thank Sugar for her dedication to the Liberty franchise over the years,” said Liberty General Manager Jonathan Kolb. “She gave her all night in and night out and we wish her nothing but success in Las Vegas.

“We could not be more thrilled to welcome Tanisha Wright back to the Liberty family,” Kolb added. “Tanisha is a consummate professional and is the type of culture builder we look for.”

Wright’s addition should help strengthen the bench after losing Shavonte Zellous to Seattle. Wright could be a mentor to newly drafted Asia Durr. The trade is questionable, as the Liberty really didn’t need another guard.

The 2019 New York Liberty regular season tips off on Friday, May 24, when the team hosts the Indiana Fever at Westchester County Center.