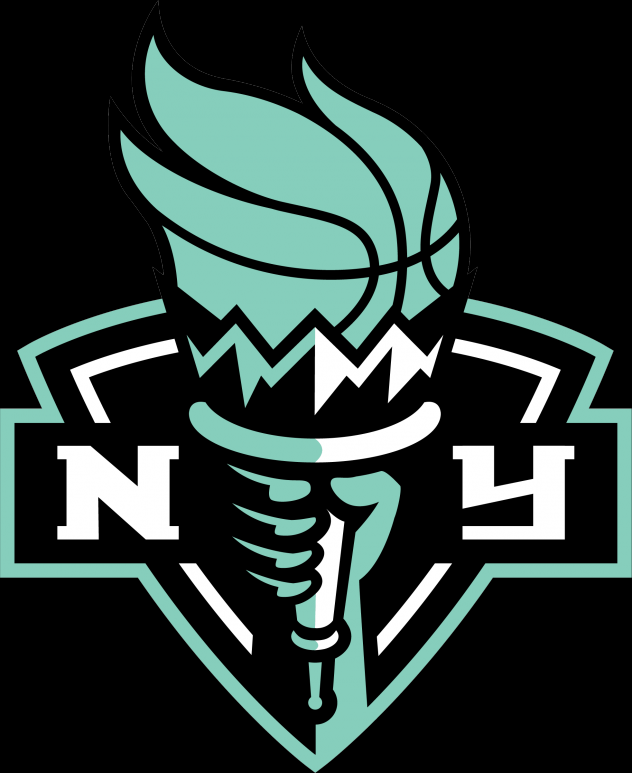 It was supposed to be a turning point for the New York Liberty.

The Liberty won the 2020 draft lottery on September 17, 2019, and was locked into taking Oregon’s Sabrina Ionescu with the #1 overall pick.

New owner, Joseph Tsai, announced on October 17, 2019, that the team would move to the Barclays Center for the entire 2020 season. No longer exiled to Westchester in a subpar arena where it’s hardcore fans couldn’t get to.

On January 8, 2020, the Liberty announced Walt Hopkins as the team’s new head coach.

The 2020 WNBA free agency period locked in Marine Johannes to a two-year deal and brought in veteran point guard, Layshia Clarendon, from the Connecticut Sun.

When the 2020 schedule was announced on January 16, 2020, there was already a buzz around filing the Barclays Center for its home opener on May 17. Tsai announced that the capacity limit would be around 8,000. The Liberty were fortunate enough to play two games at the Barclays in 2019. A preseason game versus the Chinese National team drew just 4,115. The true test on whether fans would venture to Brooklyn would come on August 11 against the Seattle Storm. A crowd of 7,715 showed up despite the Liberty being on a 4-game losing streak. Not to mention that at the time, the team suffered injuries to its stars Asia Durr and Amanda Zahui B.

Sunday, May 17 against the Los Angeles Sparks would have saw the future of what the New York Liberty would look like in their new home in Brooklyn. If nearly 8,000 fans showed up for one game last season, a new look and very hyped team likely would have saw an even larger number for their 2020 debut. Tsai’s capacity limit likely would have to be rescinded for their home opener at least.

The electricity at the Barclays would be something the Liberty haven’t felt since their last playoff appearance in 2017. A new-look team under the guidance of Ionescu, new coach Walt Hopkins, and veterans, Amanda Zahui B and Rebecca Allen, would see the team into their home in Brooklyn. A packed arena announcing the starters with the Liberty’s torch burning bright. The press there to see Ionescu in her home debut. The interviews leading up to today’s game. The young fans walking into the arena wearing their favorite player’s jersey. There was momentum for this game that Liberty hadn’t felt in what seemed like forever.

Would the team be any better than last season?

What is the team’s starting line-up?

Would the fans continue to return throughout the season?

Is Maddie still the team’s mascot?

All of this will have to be asked next year.

With the 2020 season on hold due to the coronavirus pandemic, WNBA commissioner, Cathy Engelbert, recently said if and when a season is to start-up, it’ll be without fans. The likelihood of games in Brooklyn seems off the table if a “bubble” location is chosen.

Many rankings and predictions have the Liberty finishing last if and when a season begins. A team in rebuilding mold with six rookies isn’t expected to make an impact their first season. But the 2020 season was meant for the Liberty to establish themselves in their new home. New and old fans would’ve likely flocked to Brooklyn to see this newly revamped team. A potential future All-Star with Ionescu at the helm already has the Liberty struggling to keep up with merchandise sales.

The pandemic has put a full season at the Barclay’s center on hold. Fans can hope that come 2021 we are back to some kind of normalcy in the sports world. After being secluded to Westchester for two years, fans are forced to wait again. The long awaited experience and excitement for the Liberty will have to remain on pause until further notice.