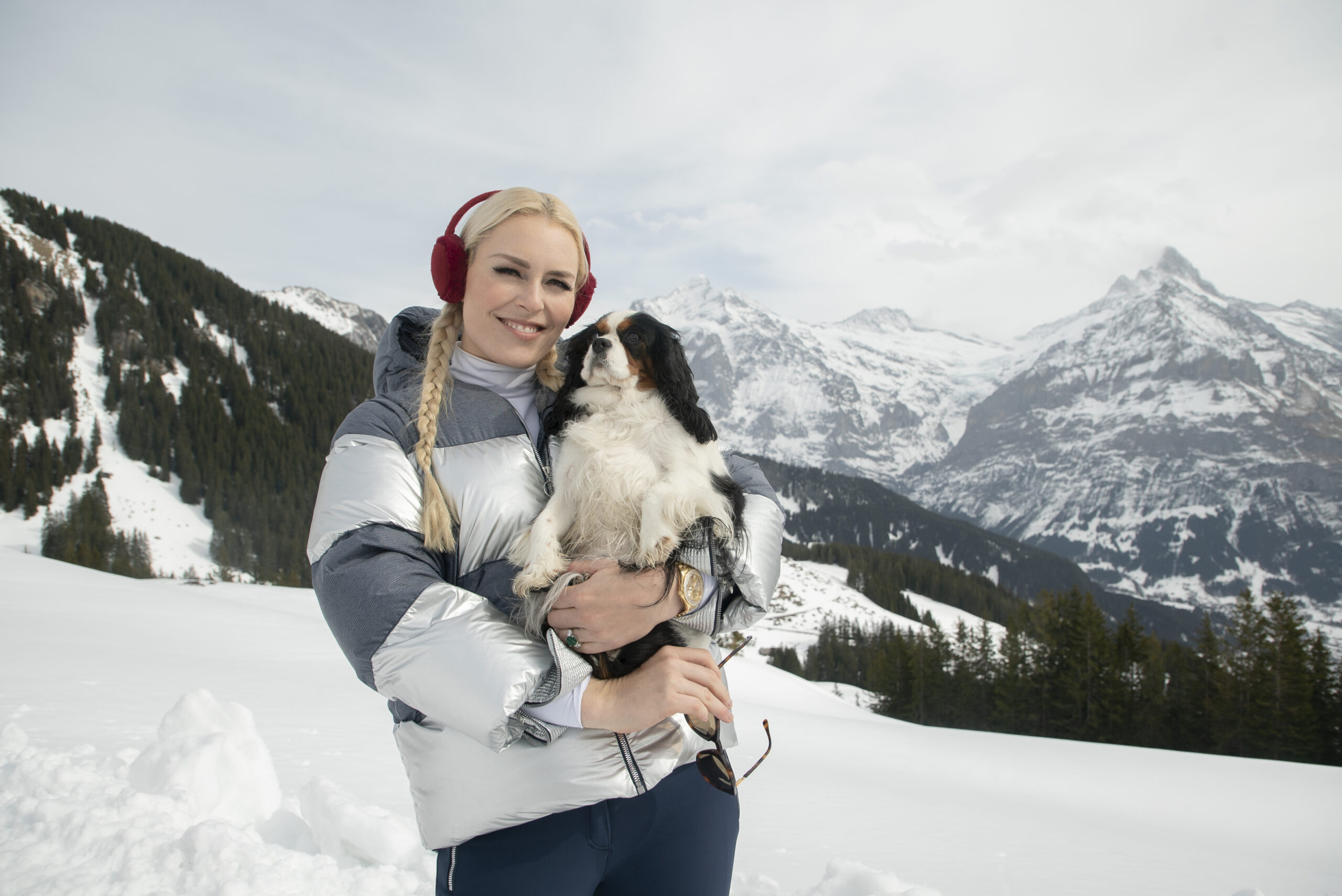 In the absence of the 2020 Olympics, USA gold medalist Lindsey Vonn, alongside her dog Lucy, are set to host the new Amazon Prime Video series “The Pack.” The series, scheduled to premiere later this year, will follow 12 people across the world on their adventures with man’s best friend.

The competition series will test the bond between each ‘pack’ through fun and exciting challenges, and the winning team will be rewarded $500,000, as well as $250,000 for an animal charity of their choice.

Host Lindsey Vonn and her dog Lucy have proven the strength of their bond over the past four years. Vonn adopted Lucy in Bologna, Italy back in 2016, and the Cavalier King Charles has been accompanying Vonn on ski slopes across the globe ever since. Now they’re challenging other incredible canines and their companions to bear out their bonds through obstacle courses and tests designed to test their understanding of one another’s strengths and weaknesses.

Linh Iacona and her rescue dog Chance, based out of Brooklyn, New York, are just one of the 12 duos to be featured on the series. Iacona rescued Chance from a foster home in Pennsylvania after he was found wandering the streets of Kentucky at just six weeks old. The duo have been inseparable since November of 2016. Now, Iacona and the three-year-old Chihuahua mix has accumulated quite the following.

Be sure to follow Chance on his social media accounts @THEBKLYNDOG and watch his journey on “The Pack” later this year. You can also follow along with updates on this story through Double G Sports.

Pac-12 Postpones All Sports for the Remainder of 2020
Astros Cheating Scandal: Manfred May Have Moved On, But the Players Haven’t Forgotten