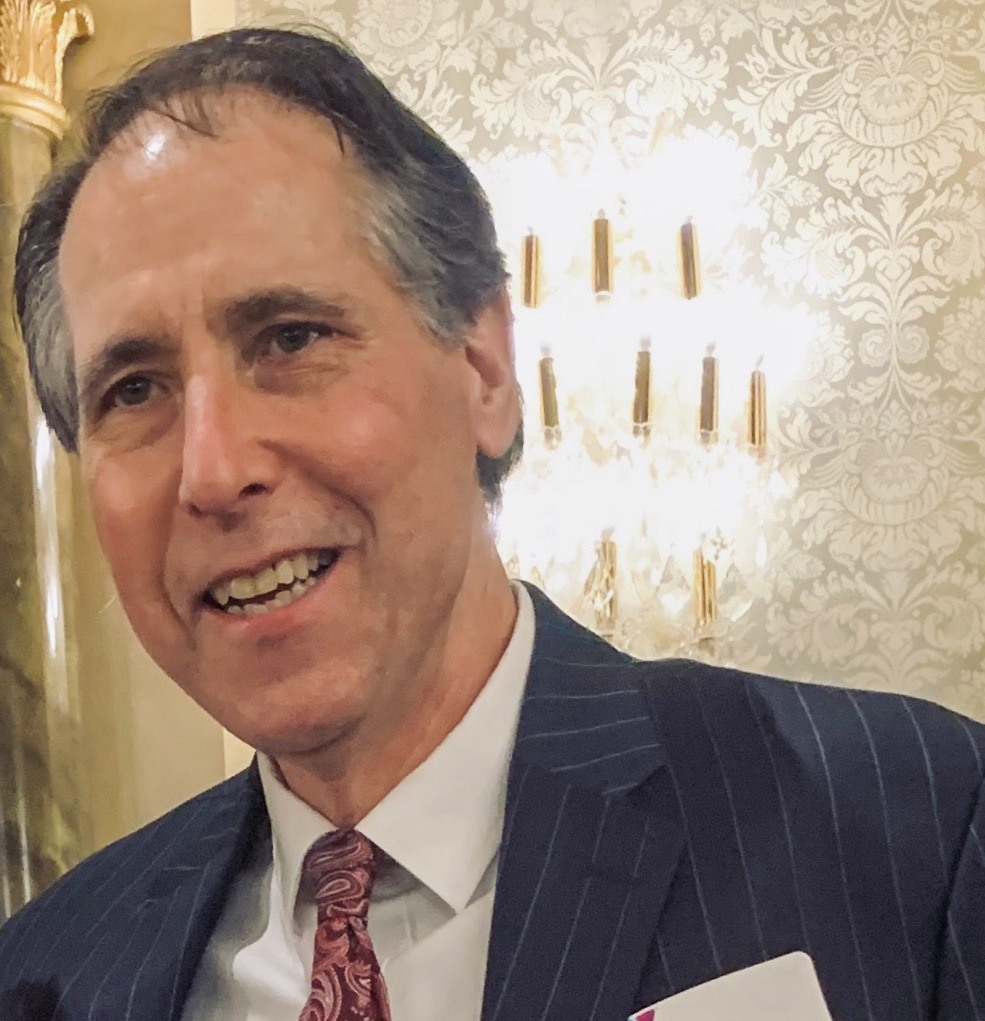 Tom Kaechele always had an interest in sports, but his journey to becoming the athletic director of Northern Valley Regional High School at Old Tappan High School did not start overnight. In fact, it didn’t even begin in the states.

Kaechele’s first job was coaching the Belgium National and Junior Olympic team almost 30 years ago. Thereafter, Kaechele found himself in Millington, Tennessee, the training headquarters for USA Baseball. Kaechele was tasked with conducting workouts that to select the best 64 players and eventually whittle that number down to 20.

“A great experience led me to USA Baseball,” said Tom Kaechele. “I learned from Ron Polk of Mississippi State and Skip Bertman of LSU, who won five national championships. I would do all these drills with these guys that would eventually be coached, sit in on the meetings, and after the team got set to go on the road I would fly out to all these games for the Olympics.”

Continuing the international flavor, Kaechele earned the role of liaison for Japan. With thousands of Japanese employees flying into attend these events, Kaechele coordinated the transportation from the airport to the hotel, among other duties.

It wasn’t long until Kaechele’s career led him to another state. This time it was New Jersey.

“I was an assistant coach for four years when John Adams was the athletic director,” said Kaechele. “The head coach for baseball opened up, and the guy I replaced, Ron Van Saders, is someone I learned a lot about winning and losing as a professional. He was highly organized, thorough and one of the great mentors I have been fortunate to have in my life.”

During his four-year tenure, Kaechele was named New Jersey College Coach of the Year twice, and the Scarlet Raiders reached the NCAA Regional Tournament three times.

“Baseball is my passion along with recruiting and talking to the parents about education and baseball. Being an administrator and a coach at the University presented the best of both worlds for me.”

“[It’s rewarding] to get those kids, recruit them, nurture them and turn them into men,” Kaechele said.

All in a day’s work

Tom Kaechele juggled a hectic schedule as an assistant athletic director. He was charge of serving all the coaches in sports at Rutgers-Newark. Those responsibilities came down team travel, all hotel arrangements, and meal money.

“I had to read a book as thick as an encyclopedia about the NCAA rules and regulations,” said Tom Kaechele. “Furthermore I observed all the coaches and gave them evaluations. We had a Division III volleyball team that was one of the best in the country playing on a Division I level, so I had to be extremely careful in crossing all the T’s and dotting the I’s.”

When Kaechele was named the athletic director of Northern Valley Regional High School at Old Tappen in New Jersey, he added even more responsibilities to his plate. One daunting task was hiring a new athletic staff.

One of his first moves was to hire Carolyn Petillo from Cresskill High School. Petillo has has been at Old Tappan High School for 23 years.

Then came another daunting task…

In addition to staff hires, Kaechele had to handle the first renovation project of the athletic fields.

“Having good people around you makes you look good,” Tom Kaechele remarked. “People who are familiar with the landscape of Bergen County. I had good contacts that helped set a foundation and me get to where I wanted to be.”

One of those people was Dr. Eugene Westlake, a dear friend and district superintendent. Dr. Westlake had an enormous impact on Kaechele and the community, and sadly passed away in 2019.

“Dr. Eugene Westlake, God rest his soul, was the most influential person at Northern Valley Regional High School,” Kaechele said. “I’ll never forget when Westlake, along with myself and Gary Emerson, drove around and visited every powerhouse school. I set up appointments, we discussed the pros and cons about the fields, and then we went back and devised our game plan. We put out a bid and long and behold we developed an awesome complex based on our homework and support and input of a lot of members.”

The new facilities brought a new energy to the school, its athletes, and staff.

“When I hire the coaches from the outside, I have to mentor them and train them, because they don’t know the system. It’s all about sportsmanship first, not just winning. We are teaching the kids the right way and giving them the life lessons and skills.”

Finally, the winning program started to build under Kaechele’s leadership. The soccer team has won two county championships, the first to come to Northern Valley Regional. In addition to soccer, the softball team won a championship, and volleyball added six more championships.

“We have NJSIAA banners hanging up in our gym that represent just not one coach, but freshman all the way up to varsity. All the coaches we have are great leaders and teachers. Seventy-to-seventy-five percent of our coaches are in the building and teachers first. They know the parents and kids.”

In his 23 years as athletic director of Northern Valley Old Tappan the school has won the NJSIAA Sportsmanship Banner a total of 12 times. They come from the life lessons and skills learned during their time at NVOT.

“It starts with the superintendent in my opinion,” said Tom Kaechele. “They have to have a great philosophy and expectations and to mold that into academics and athletics. Our G.P.A for students is 3.8. We average about 35 kids that go on to play at some level whether it’s Division I, II or III and many will come back and say how well-prepared they were.”

Some of these former students even include Devin and Jordan Fuller, Justin Minaya, and Dianna Russini.

“Devin and Jordan could have gone anywhere in the state including Don Bosco Prep, but had faith in our school and coaches and knew that the education was going to be top notch, as well as the facilities and support,” said Kaechele. “Justin knew our program and had faith in it. He let our coaches do their jobs and it was a pleasure to have Justin thrive in the program. Dianna has been one of the second generation women sportscasters that have really broken ground and we’re really proud of her.”

For Tom Kaechele it’s just not about contributing to NVOT, it’s also about serving on sports committees and giving back. Not only is he a chairperson of the YMCA Great Bergen County, but Kaechele is a two-time president and vice-president of the Bergen County Coaches Association, and has served on the Big North Executive Committee, the original NJSIAA Committee for state re-alignment and NJSIAA Advisory Committee for Leagues and Conferences.

“When you are in a profession you share what you have experienced,” Kaechele explained. “Your colleagues are invaluable and I have been fortunate to work with some outstanding people throughout the years.”

One of Kaechele’s favorite things to do is recognize those colleagues and individuals for their inspiring and courageous work. They also host dinners and events where proceeds go to underprivileged children, so they can attend summer camps.

Kaechele’s family plays a big role in his desire to give back. His wife, Susanne, and son and daughter all work rewarding jobs. Susanne works in special education for the Northern Valley Special Education Department. His 25-year-old daughter graduated from Rutgers, now lives in New York City and works in advertising. Kaechele’s son is in his senior year of high school and wants to be a psychologist.

“My wife Susanne is a saint, she has been with me the entire way supporting my dreams’ and raising my family when I was on the road. Her love and support mean the world to me. I’m very proud of my family.”