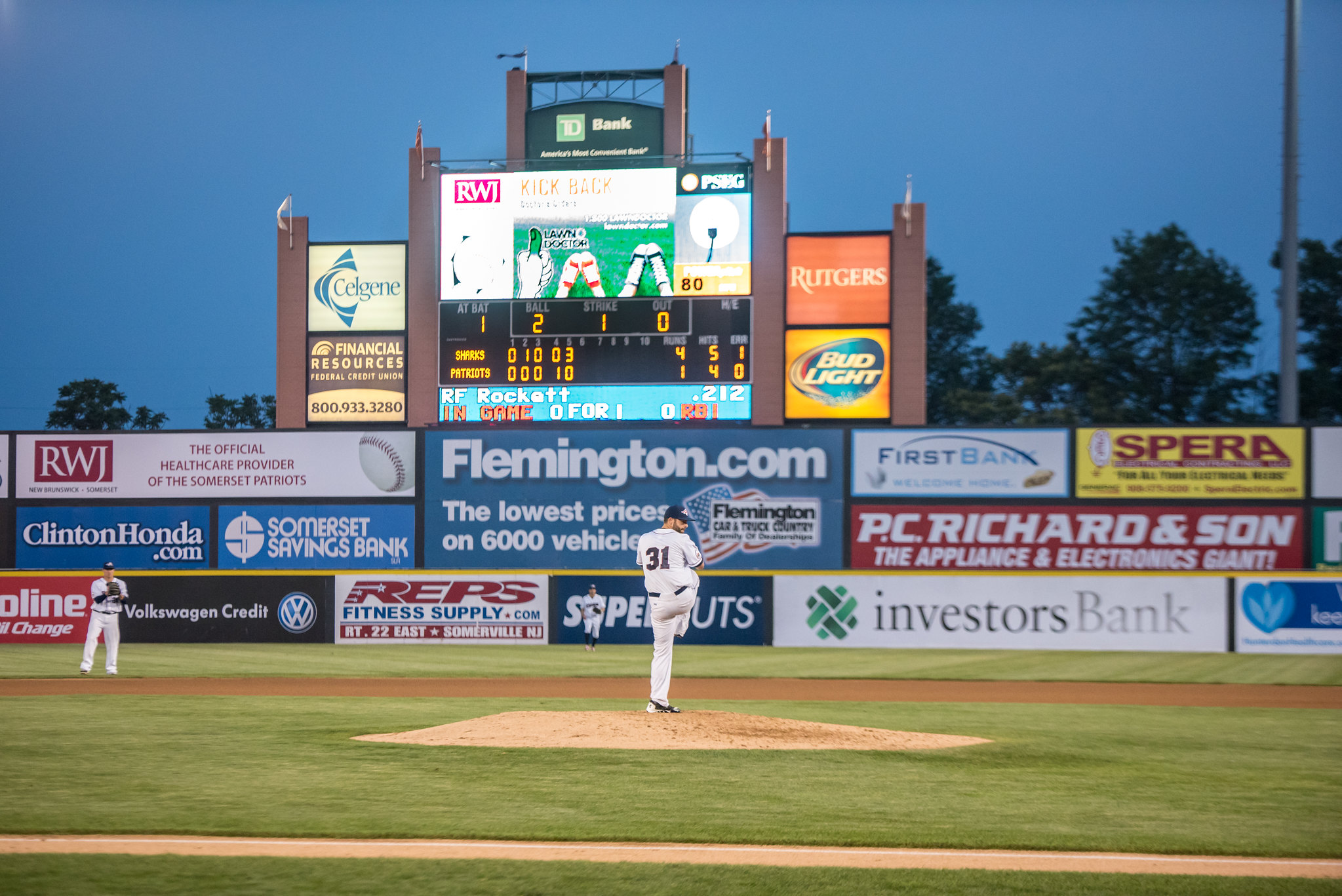 Somerset Patriots pitcher Logan Darnell’s name was attached to the disabled list for 34 days due to an oblique injury 16 pitches into his start on May 8 against the York Revolution.

According to the league’s transaction page, the lefty is reinstated from the disabled list.

He is listed as active for Somerset’s series finale against the Long Island Ducks on June 13.

This according to the league's transaction page. The team also played D'Arby Myers on the 7-day injured list. https://t.co/3OUmg8eljj

Darnell was emerging as one of the top hurlers in Somerset’s rotation with a 1.29 ERA and to go along with nine strikeouts on the year prior to his lengthy setback.

The second-year Patriot had a superb first outing where he retired seven batters in six innings of work in a 2-1 win over the High Point Rockers on April 30.

Follow Dylan Manfre on Twitter for the latest news on the Somerset Patriots and Atlantic League of Professional Baseball.

David Kubiak’s Unorthodox Path to MLB
Buy or Sell? How Making One Of These Choices Can Sway An Up And Down Season For The New York Mets