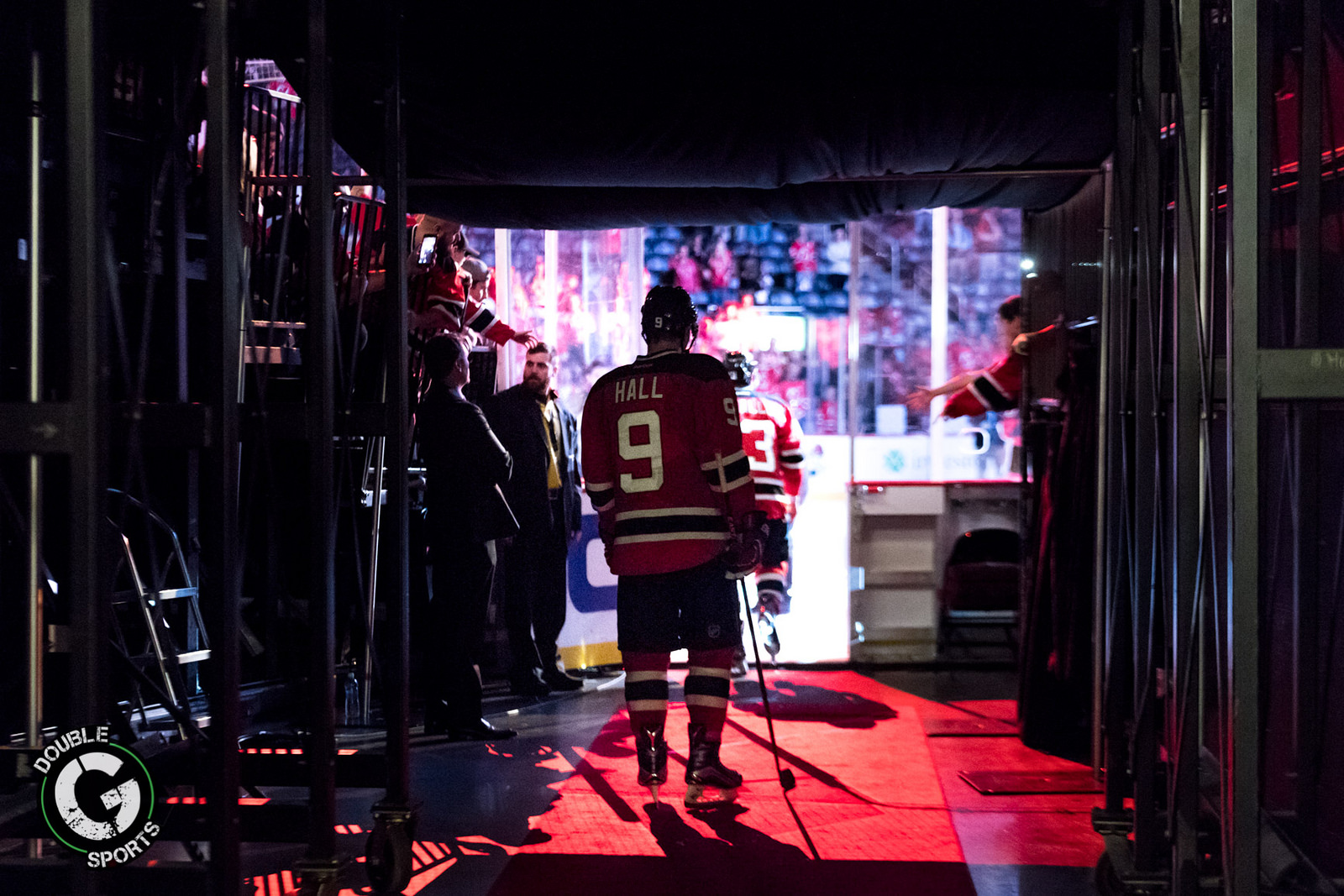 The NHL All-Star Weekend concluded on Sunday night with a 5-2 win for the Pacific Division over the Atlantic.  It may not mean all that much, but All-Star weekend is always a great event that brings players and fans together to celebrate the sport of hockey.  It seems like Tampa Bay, the host city, made sure there were enough fan events and entertainment to last the entire weekend.

The Skills Competition is always a highlight of the weekend.  Some events might be more entertaining than others, but it’s a time for the players to let their hair down and enjoy each others’ company and the surrounding environment.  Here are the winners for each event:

In addition to winning the accuracy contest, Brock Boeser also was MVP for the All-Star game, tallying a goal and an assist in the Pacific’s victory over the Atlantic.  The win comes with a huge $210,000 bonus for the rookie, a new car, and $1,000,000 for the winning team.  Overall, it was a fantastic experience for the city of Tampa, who show that a team in the south CAN work for the NHL.  They’ve had a wonderful fan base since their inception in 1992 and they deserve to have their city shown off for all the world to see.

There are many interesting stories heading into the second-half of the season, many that have picked up since the end of the All-Star game.  Let’s take a look at some.

The floor is yours, Mr. Brock Boeser

Brock Boeser has been known as the “other guy” in the Calder race between himself and Mat Barzal, at least on the eastern seaboard.  Barzal has the luxury of playing with the likes of Jordan Eberle, his pal Anthony Beauvillier, and John Tavares, while Boeser was the lone representative of the Vancouver Canucks for good reason.

Boeser put on an absolute clinic at All-Star weekend, and made a name for himself after winning the accuracy contest and becoming MVP of the entire event.  Boeser comes into the second half of the season with 43 points and 24 goals, and looks to improve on that number to keep Vancouver alive in the playoff race.  Keep an eye on this youngster for years to come.

Can Boston make a run at the Cup?

While Brad Marchard is in the middle of serving his five game suspension, he was busy on All-Star weekend making some new friend in Tampa.  As much as people like to hate on Marchand, he plays the role of a villain quite well, waving to the crowd, blowing kisses to all his adoring fans at Amalie Arena, and showing the skills that make him one of the best hockey players in the world.

With or without Marchand, Boston will make a run at the Cup as they have all the tools to be a contender.  They have a stalwart defense led by Zdeno Chara and young upstart Charlie McAvoy, an incredible goalie in Tuukka Rask, and a balanced offensive attack with scoring from all four lines.  They’re currently on an 18 game point streak (14-0-4) and have put themselves only five points out of the number one Atlantic spot, just behind the Tampa Bay Lightning.

Is Vegas for real?

If I told you at the beginning of the season that the Vegas Golden Knights would have the best record in the Western Conference and only three regulation losses at home, I would call you crazy.  They were unanimously picked to finish last in the conference, with lots of unknowns on their roster and more goaltending injuries than I’ve ever seen before.

However, with the return of Marc-Andre Fleury, a team that plays hard every single night, and emerging superstars William Karlsson and Jonathan Marchessault, this team is absolutely for real.  They may not win the Cup this year, but GM George McPhee has put together a roster for Gerard Gallant that is second to none in terms of effort and skill.  They pushed all the right buttons in their expansion draft, taking high character, locker room guys who were essentially cast off from their former teams.  I do believe this fire is one of the main reasons why Vegas does so well.  They want their former teams to know that they made a mistake letting them go.

Make sure to catch all hockey coverage @DoubleGSports, and follow me @SupRos22 for all updates on the Islanders or the NHL in general.