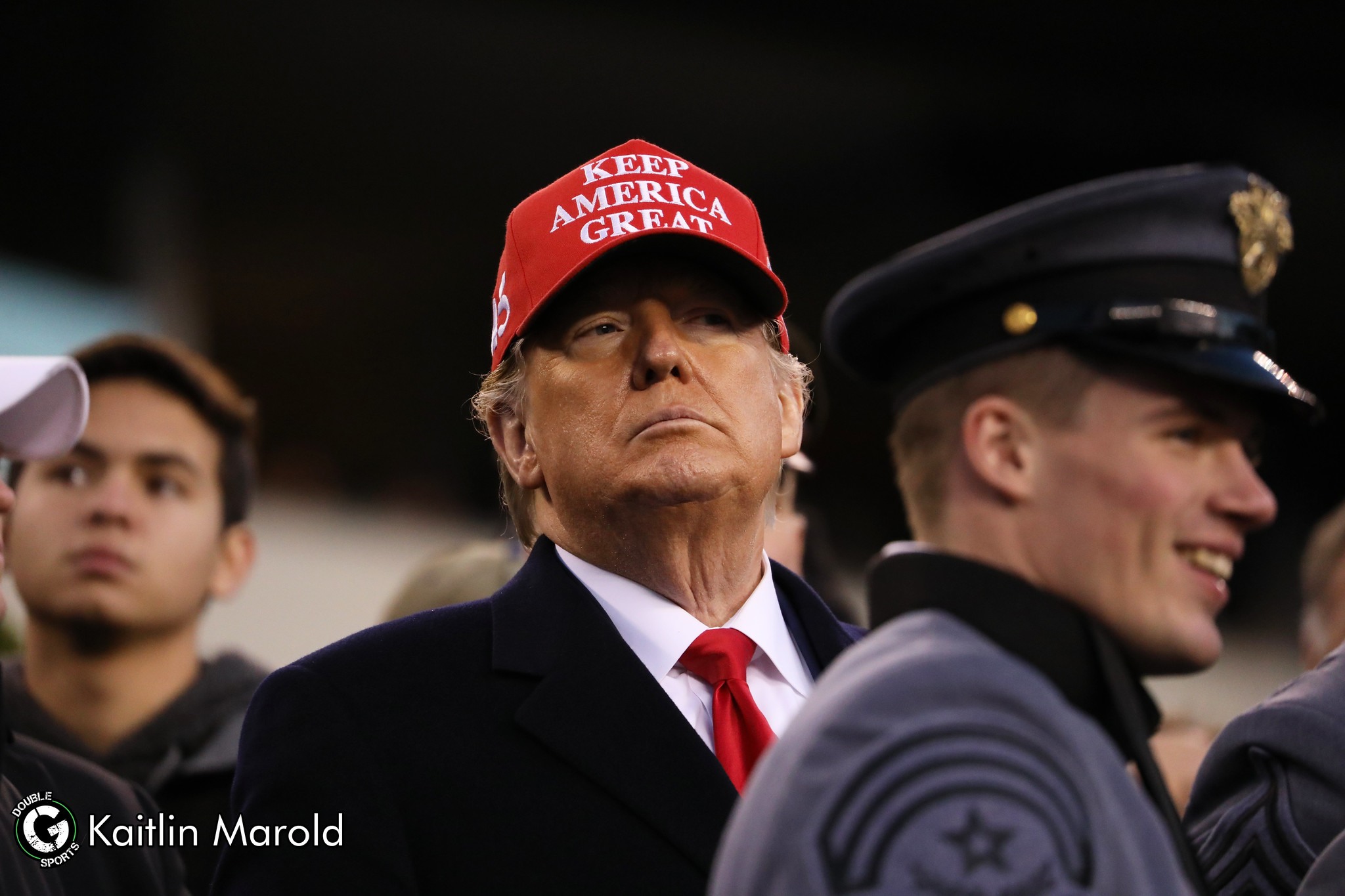 “It’s my privilege to present our nation’s highest civilian honor, the Presidential Medal of Freedom, to one of America’s greatest coaches in history, the legendary Lou Holtz, a friend of mine,” Trump said at the podium inside of Oval Office.

Holtz, 83, landed his first head coaching job in 1969 at The College of William & Mary. He then went on to coach at North Carolina State before taking his career to the NFL and coaching the New York Jets during the 1976 season. The following year, Holtz took over the program at Arkansas, then moved on to Minnesota before landing at Notre Dame in 1986 and remained there for ten years. He would finish his coaching career at South Carolina where he coaches from 1999 to 2004. Holtz compiled a career record of 249–132–7.

On May 1, 2008, Holtz was elected to the College Football Hall of Fame.

During his career, Holtz also founded the Holtz’s Heroes Foundation, which provides a platform to help underprivileged students at Notre Dame.

Holtz has been a longtime Trump supporter, having endorsed him ahead of the 2016 election. During the ceremony on Thursday, Holtz called Trump “the greatest president in my lifetime.”

“I want to assure you of how proud I am, not only to receive the award…I’m even prouder to receive it from President Donald Trump,” Holtz said.

During his administration, the President has held many individual ceremonies inside the Oval Office. President Trump has honored other former athletes, including Hall of Fame pitcher Mariano Rivera, former Dallas Cowboys quarterback Roger Staubach, and former Lakers player Jerry West.