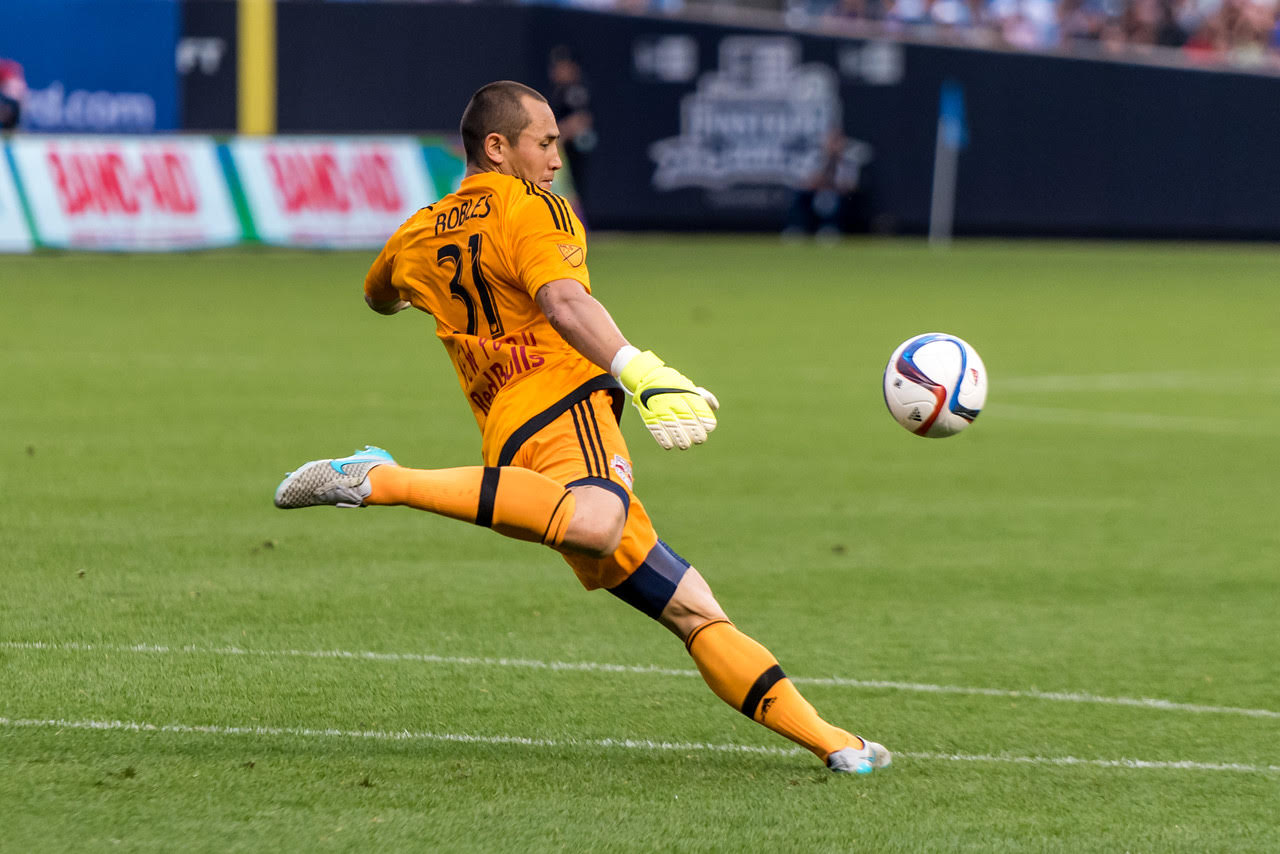 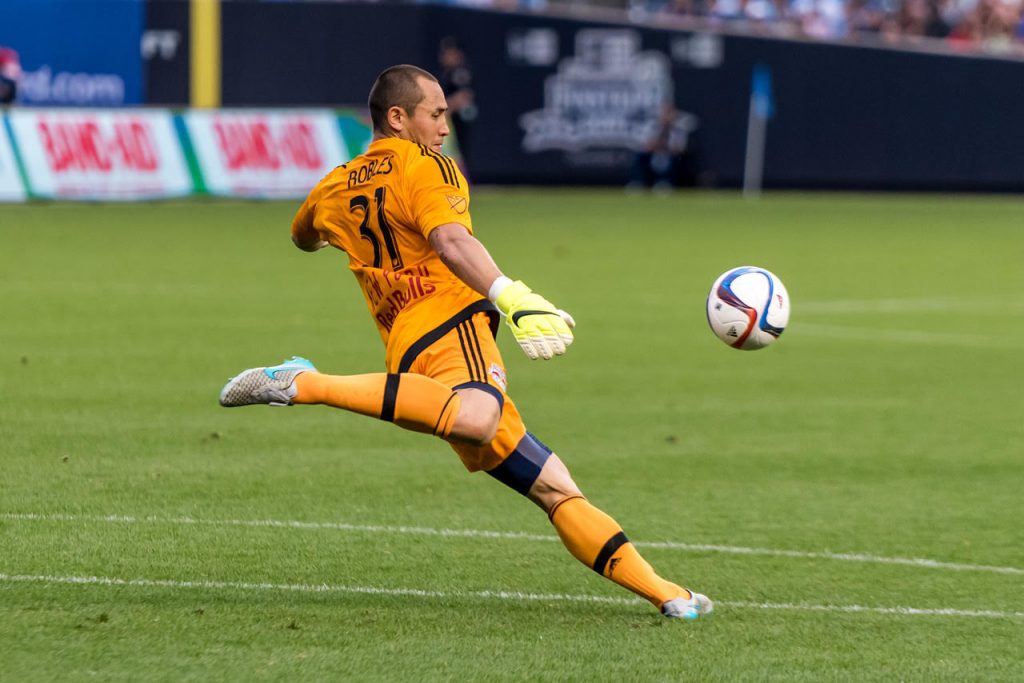 Luis Robles had a regular season for the ages and was justly rewarded by MLS for his efforts. Robles played in all 34 matches for the Red Bulls, winning a career high 18 games, the most this season in MLS. He continued his consecutive-games-played streak to 106.

Robles, speaking about winning the award, said: “It’s a tremendous honor I’m not going to lie. I’m a little surprised, but it’s a pleasant surprise. The team’s done really well this year. Individually I’ve had some good games and been consistent for the team but we’re hoping this is one of many awards, not only for me as an individual but for us as a team.”

Robles, as you’d expect, is being very humble about his award, but he truly was the most deserving of all the candidates. The team as a whole let up the least amount of goals in all of MLS. The reason for this starts at the back with Robles, who posted a 1.26 goals against average and shut out the opposition in 50% of their wins (nine out of 18).

Robles is in very good company, as he becomes just the second Red Bull to win the award; Tim Howard won it in 2001.