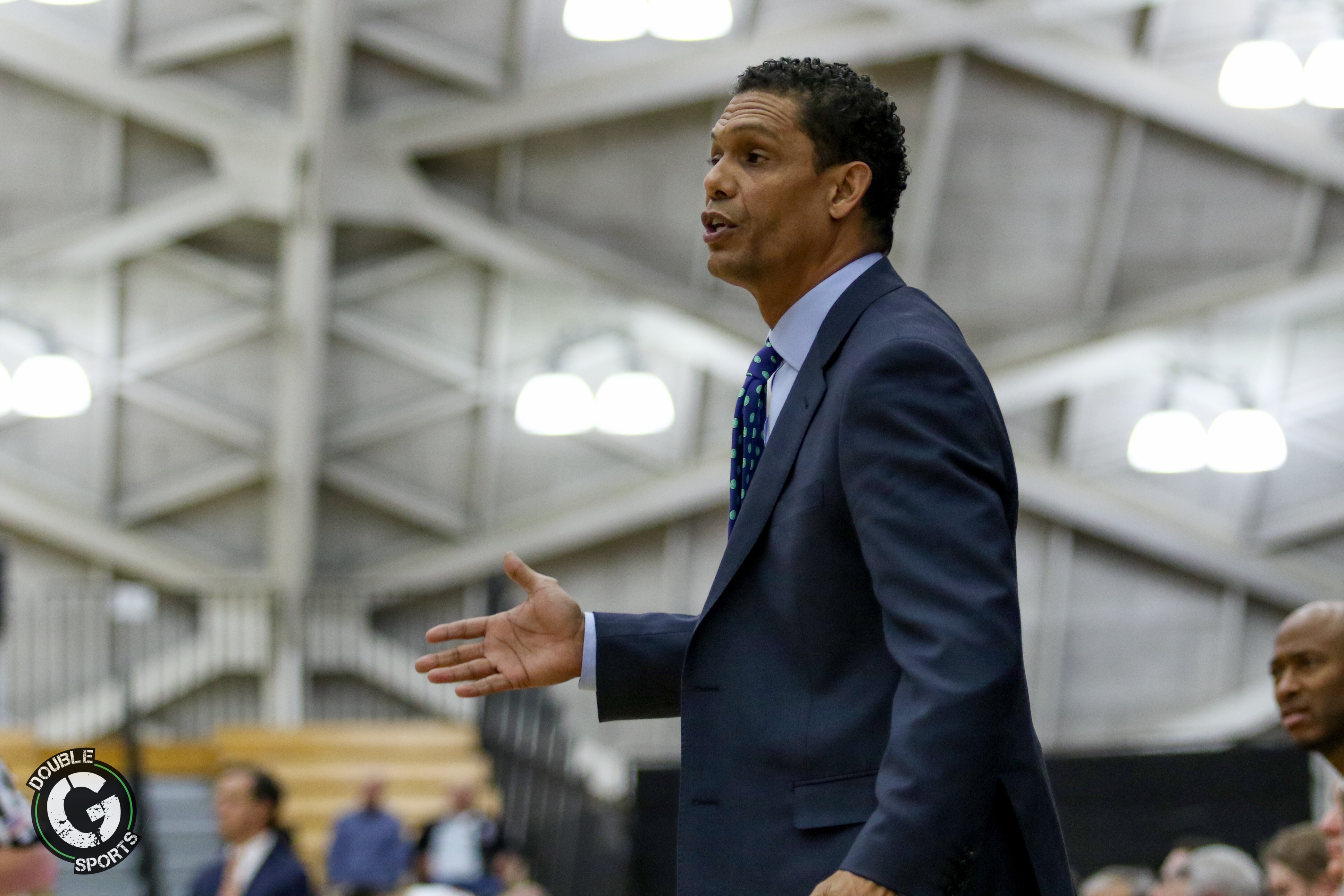 The MAAC took over the renovated Nassau Coliseum as six teams played at the famed arena in an important showcase for the league.

This past Saturday, six teams battled in the long-anticipated NYCB Triple Header at The Nassau Veterans Memorial Coliseum in Uniondale, New York. The highly publicized event was a success and drew fantastic crowds in the Metro Atlantic Athletic Conference’s first men’s basketball outing at the arena. The MAAC is hoping to host future tournaments and other games at the 18,000 seat Coliseum as often as possible. There are rumors of the conference tournament moving to the arena in the future.

In the first game of the day, the Fairfield Stags battled the Quinnipiac Bobcats. This was a game of many lead changes but by halftime, Quinnipiac had jumped out to a 9-point lead. Their 41 first-half points were led by Isaiah Washington scoring 11 on 3-6 from the three-point range. The trend continued in the second half as the two teams battled back and forth. The Stags trailed by nine once again with just under four minutes left and then picked up the pace. With only 50.3 seconds remaining, the lead was cut to two. In the end, the Bobcats secured their lead and prevailed with a 75-70 win. The leading scorer of the game was Fairfield’s Jesus Cruz, who posted a double-double with 21 points and ten rebounds.

The second matchup of the day featured the Marist Red Foxes and the Monmouth Hawks, two teams who have both struggled to find a groove so far this season. This one was all Monmouth as they led throughout the game. By halftime, the Hawk lead was up to ten. Marist’s Brian Parker was determined to keep the deficit in check, scoring 11 in the first half. He battled to come back as hard as he could. Late in the second half, the Hawks’ lead was down to two. Deion Hammond and Parker battled each other as Monmouth held strong. Hammond finished with 24 while Parker nearly posted a double-double with 23 points and eight rebounds.

By the time of the third game, the crowd had filled up, and the whole arena was writhing with intensity. The last ESPN3 match-up between the Iona Gaels and Manhattan Jaspers was intense and was one of the conference’s best games of the year. By the end of the first half, Iona led with just 30 points to the Manhattan’s 25. Ricky McGill continued his scoring tear, with 11 in the first half for the Gaels. Additionally, his defense was superb, with two first-half steals. Manhattan had several late runs, but the Gaels proved to be the tougher team in the end as they defeated the Jaspers 78-65. Their defense was phenomenal as they gave the Jaspers no room for error which resulted in nine steals along with four blocks.

Iona coach Tim Cluess spoke about the scoring ability of the Jaspers and hinted at future NYCB events at The Coliseum.

“You know they’re going to get those runs. They play really hard and they’re really talented. Basketball is a game of runs. We just kind of had to stop theirs and not let it get too close. It was a nice arena, a nice venue and it was fun playing here. It was kind of tournament style, game after game after game. I think it was good for our league to get exposure to fans who normally don’t get to see our teams play.”

To recap, the Gaels, Hawks, and Bobcats all picked up wins. Currently, Marist sits at last in the MAAC conference standings with Fairfield just two spots above them. After this weekend, Iona has risen to second place with a 7-2 conference record, only behind the Rider Broncs. The Hawks, Bobcats, and Jaspers sit in the middle of the standings, in the fifth, sixth, and seventh places respectively of eleven total teams. This league is a competitive one, and only the future will tell which team will win it all and have a chance to compete in the NCAA tournament.