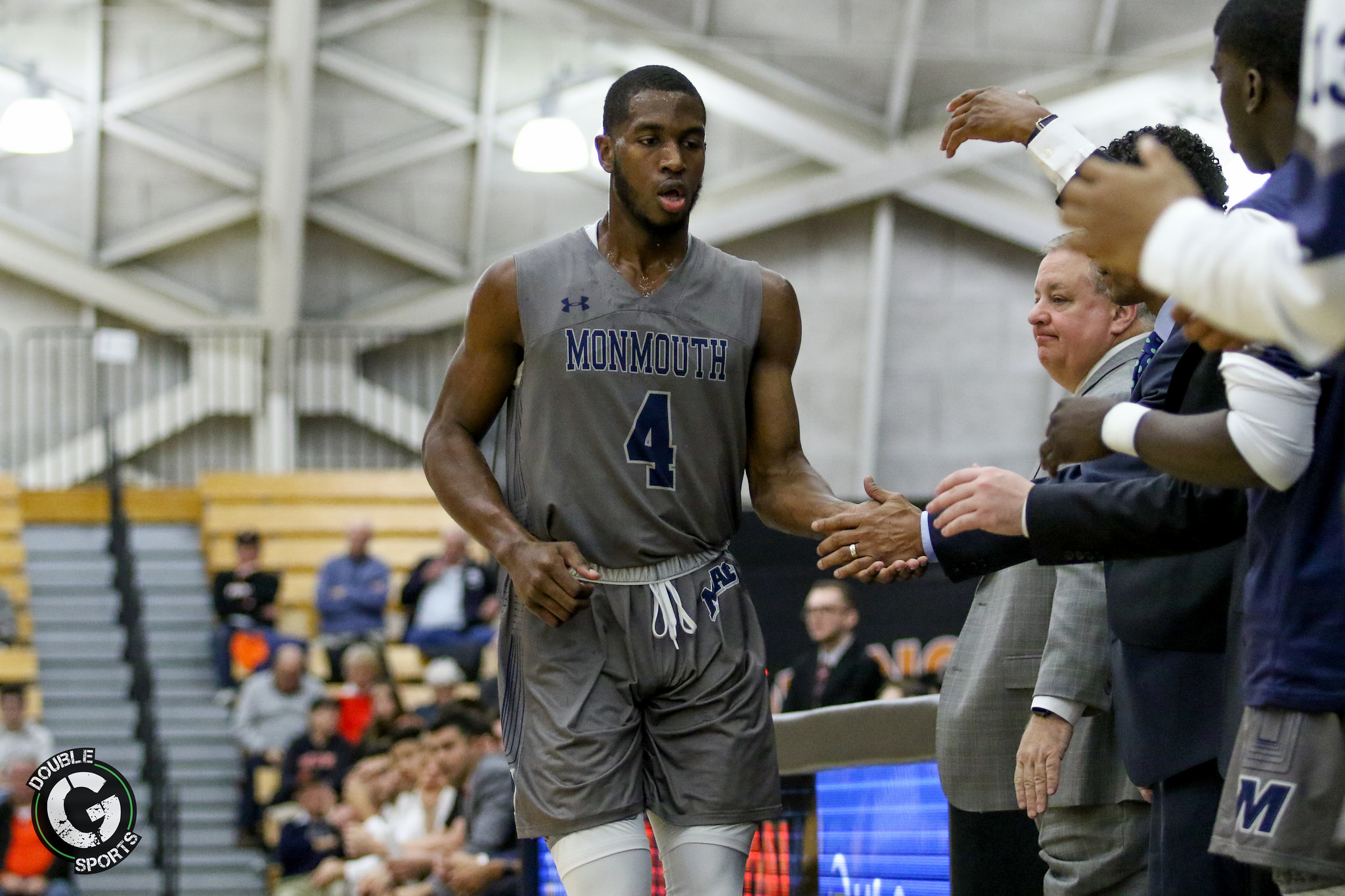 Last February, the Metro Atlantic Athletic Conference (MAAC) announced that in January of 2018 several of the conference’s men’s basketball teams would be playing at NYCB LIVE, home of the the Nassau Veterans Memorial Coliseum in Uniondale, New York.  The exact details were announced recently, and there will be three games played on Saturday, January 27. The first game of the day starts at 1PM between the Connecticut rivals Fairfield and Quinnipiac and will be followed by Marist versus Monmouth at 4PM. The last game of the Triple Header will occur that evening at 7PM, when Iona battles Manhattan.

This morning, coaches from the MAAC chimed in at a media teleconference on the importance and impact of the games for the schools, the fans, and the league itself.

“I think it’s good for the league, any time you can go to the metropolitan area –  that’s the footprint of the league and to have a tripleheader that’s attractive to all the fan bases; it’s good for everybody. I’m hopeful they will continue to do things like this to keep marketing the league.”

For Tim Cluess, Iona’s head coach, the event is a little more personal.

“I think it’s great being from Long Island – I watched the Colosseum be built, I went to the first Nets game there, played there as a kid, coached there at one point before. I’m really looking forward to having this opportunity to play in front of Long Island fans.”

Quinnipiac and Fairfield will continue their state rivalry, and one can be sure that this game will be intense. Quinnipiac is 4-4 in MAAC play, compared to Fairfield’s 2-6 record. Despite their records, these are two very talented basketball teams that might get a little chippy with each other.

Marist, with a 2-5 conference record, is looking to gain some momentum for the rest of the season and move up from 7th place. Their opponent, Manhattan College, sits in last right now at 1-5 and might have some trouble keeping up with the fast-paced Marist offense, led by guard Brian Parker.

Currently Iona sits in third place, with a conference record of 6-3. Expect them to come out strong against Manhattan, especially considering the event will be streamed on ESPN3. Junior guard Rickey McGill is seeking another big game, as he looks to keep up his scoring tear of 14.3 points per game. Manhattan’s defense will certainly put up a fight.

This Long Island Hoops event will be very important for the conference, as this is the first time any MAAC basketball team is playing in the famous Uniondale arena, which holds roughly 18,000 people at full capacity. Tickets are available at the door and online for just $23, with parking passes for just $15. This will be great exposure for the NCAA Division 1 mid-major conference, who is hopeful that future basketball games and tournaments will be played here. More information is available here, with tickets available at Ticketmaster.