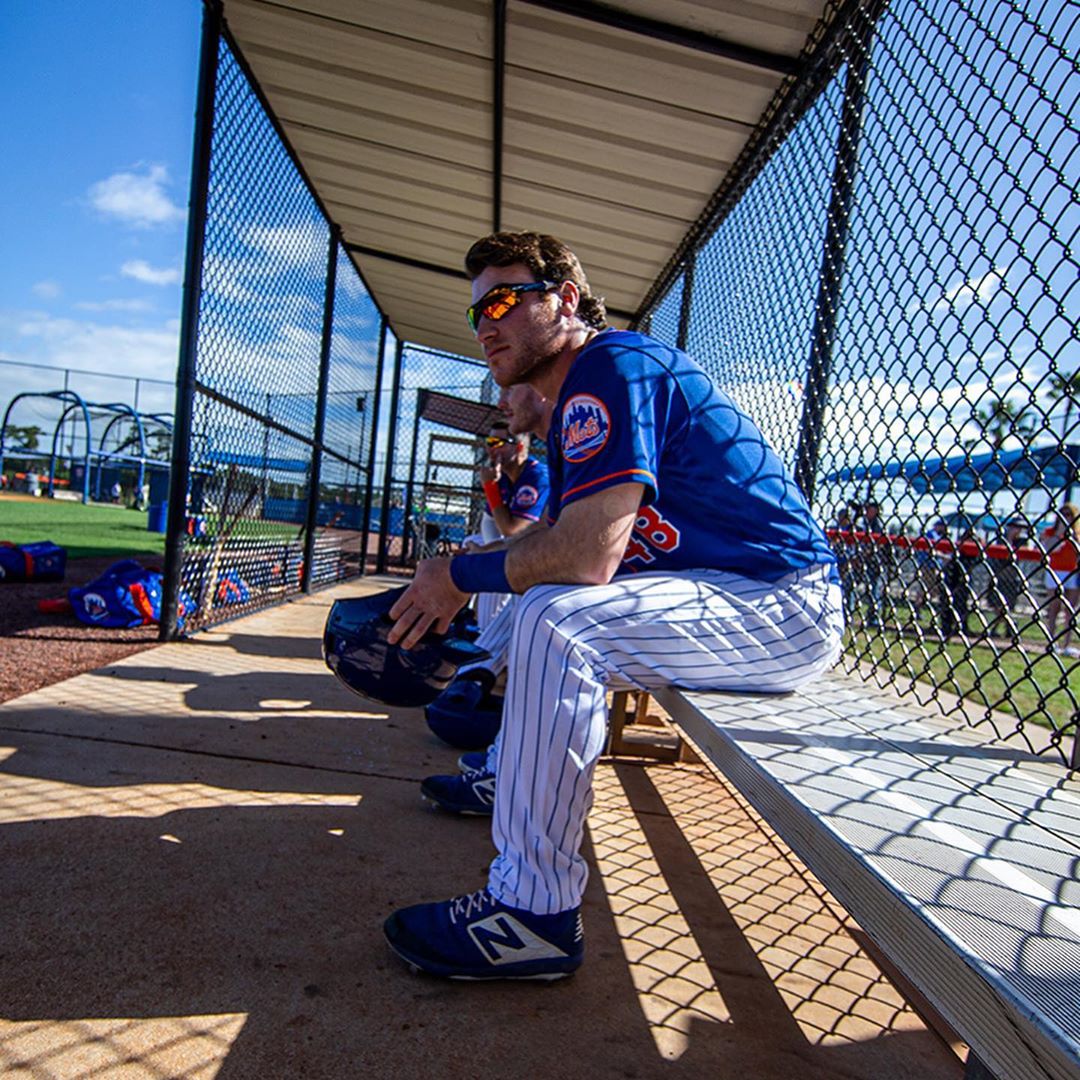 “If you told me five months ago that in the middle of July I would be playing for the Patriots I would have thought you were crazy.”

In your typical professional baseball season, minor league ballplayers would be spread out across hundreds of small towns in America working hard to perfect their craft and make it to the show. The year 2020 has been many things, but typical is not one of them, and almost all of those players are currently stuck at home with nowhere to play.

In June, Major League Baseball announced that minor league contracts had been suspended, meaning players are free to sign with independent leagues until those contracts are reinstated.

Mets minor league catcher and Morristown, NJ native Matt O’Neill was among the first players to jump at the opportunity, as he inked a deal with the independent Somerset Patriots.

“If you told me five months ago that in the middle of July I would be playing for the Patriots, I would have thought you were crazy,” O’Neill told me with a grin. “But I’m super excited to be here and super thankful that we were able to do this.”

O’Neill is just about as lucky as it gets. With only nine professional baseball leagues currently playing, very few roster spots were available, and a majority of teams were only signing local guys. The Somerset Patriots turned down an array of talented ballplayers from around the country, but fortunately for him, O’Neill lives only a short drive from Somerset’s TD Bank Ballpark. 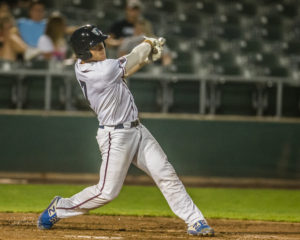 Courtesy of Cheryl Pursell, and provided by the Somerset Patriots

O’Neill was drafted out of The University of Pennsylvania by the Mets in the 20th round of the 2019 MLB draft. He spent his 2019 pro debut season with the GCL Mets (Rookie) and Kingsport Mets (Rookie Advanced).

“[Getting drafted] was one of the cooler moments of my life,” O’Neill said. “Growing up, my main goal was to play major league baseball. Obviously the big stepping stone is getting drafted.”

The right-handed hitting catcher had an impressive onset to his professional baseball career, hitting .271 with ten runs batted in over 33 games. He spent only a month at 2020 Spring Training in St. Lucie, FL before Major League Baseball postponed the season.

Not too long after, it became apparent a cancelled minor league season was possible. Matt O’Neill began asking around for a place to play. The Somerset Patriots had organized a league to begin in July, and O’Neill was one of very few players to be able to get a roster spot.

This is not your usual player signing though. Playing for a team other than your contracted organization is a major risk, especially for someone in their first year of professional baseball. Injuries sustained while playing for another organization may be grounds for a release from the team.

The Mets are trying their best to monitor O’Neill’s development and have asked the Patriots not to play him two days in a row.

Although Minor League Baseball officially cancelled the season in June, there still might be some sort of league in the fall. But lack of communication has led to a deficiency in player preparation.

“For us guys in the minors leagues…nobody really knows [what’s going to happen] so we’re just trying to stay ready,” Matt O’Neill said.

For now, O’Neill is making the most of his unique situation, living at home while playing for a local independent team. “I’m just really excited to be able to see some live pitching, get out here and get into the routine every day,” he said. “This is awesome, and I’m just excited to get out here and get a little more experience, get some more at bats.”