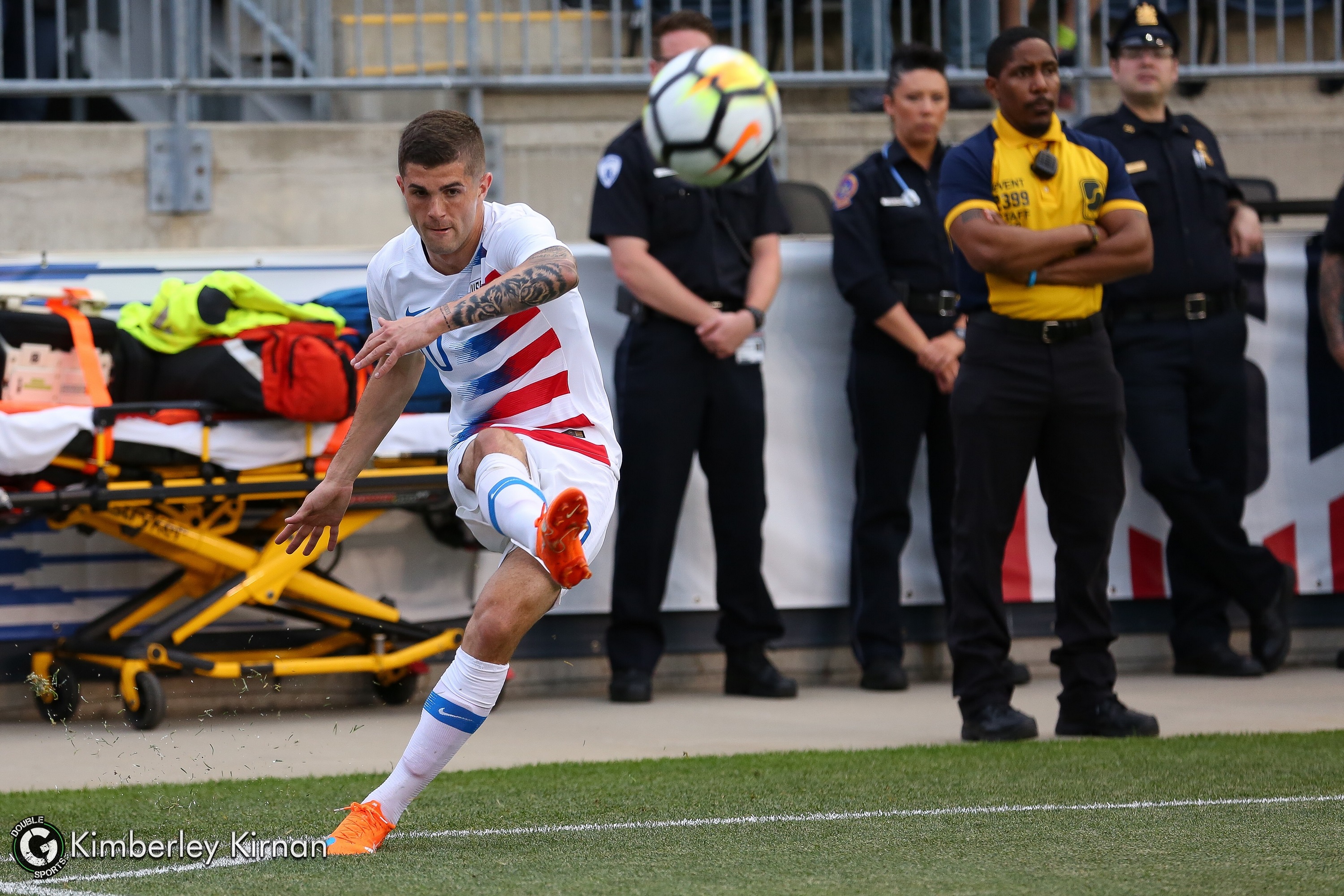 The US men’s national team did not qualify for the 2018 world cup taking place in Russia this summer, but they commenced a series of friendly matches that began last night with a friendly against Bolivia.

Walker Zimmerman scored the opening goal of the game and his first career goal on the 37th minute. He headed the ball straight over the Bolivia goalkeepers head into the upper right of the post.

Striker Josh Sargent followed through with pressure and produced a goal in the 52nd minute that went in between the goal keepers legs and became the second youngest player to score on his senior debut in the modern history of the U.S. men’s national team.

On the 59th minute, Tim Weah who had been applying pressure in the first half  became the second teenager to scored his first career goal as well on his debut on the U.S. Men’s national team. 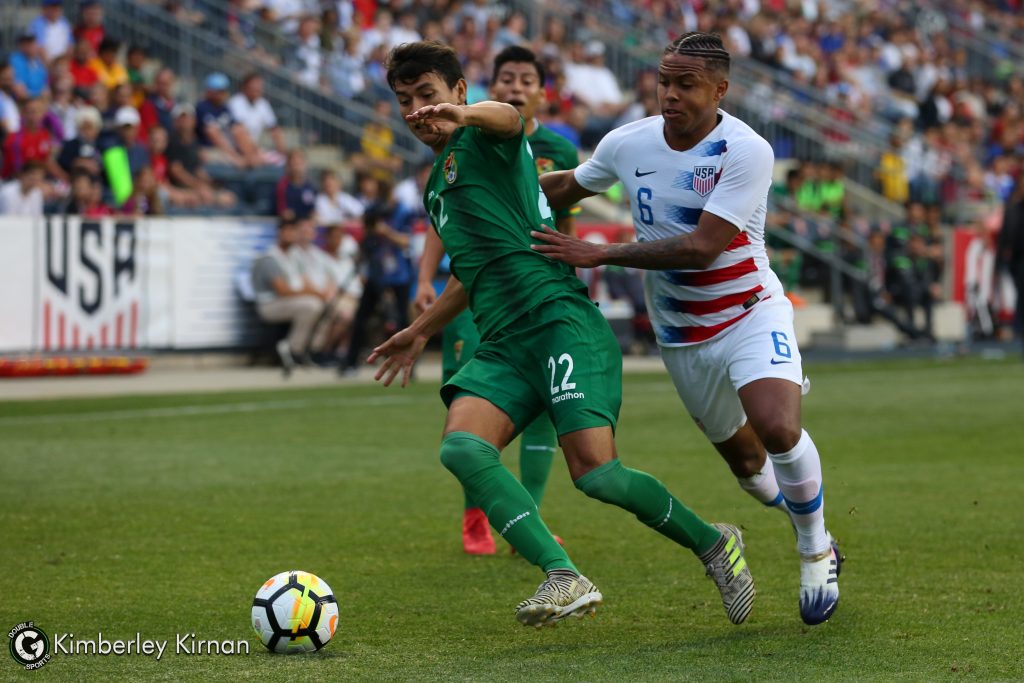 The game concluded with not only a victory but also six first caps, four as starters and two as reserves. Seven players that started last night were members of the US-17 residency program.

After the game, interim coach Dave Sarachan expressed his thoughts on the game.

“I was really pleased with a good  part of the game in  terms of what we talked about through the week, you know we were a group of guys who came together as individuals earlier in the week, a lot of first timers, a lot of young players, and when you coach  a national team you don’t have much time with them but by the end  we talk about becoming a team and working for each other,forming relationships and partnerships.In the first half we had a number of opportunity to burysome chances,I thought we look  young in terms of patience and quality and that’s exactly what these games are all about.”

The USMNT will continue their friendly matches with their next game in Ireland on June 2.