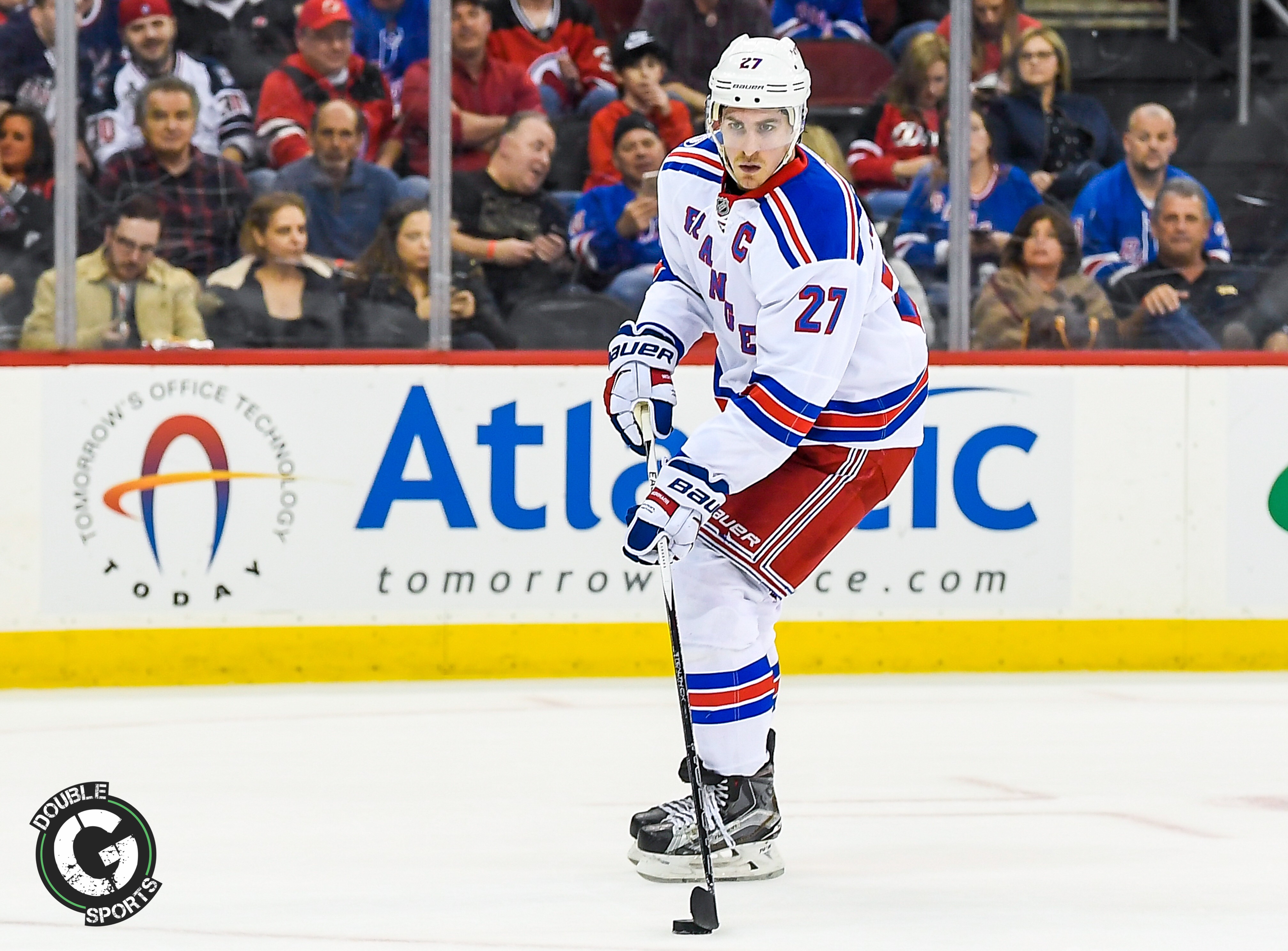 The NHL trade deadline has come and gone but boy how things have changed.  With about an hour left the Metro division looked to have changed a bit but nothing too drastic.  All of a sudden, Ryan McDonagh and JT Miller have their bags packed for Tampa Bay and Pittsburgh re-aligns themselves as a Cup favorite.

There were some teams in the Metro Division that were active (Rangers, Penguins) and some not so much (Carolina, Islanders) but overall the Metro has turned on its head after some big trades and acquisitions throughout the week.  Let’s take a look at each team’s moves;

The Carolina Hurricanes are in the midst of a possible playoff run but Ron Francis and Bill Peters decided to do next to nothing.  Jooris is a perennial 4th liner and McKegg has some nice potential but so far is a fringe NHL player at best.

It definitely is not a good sign that the Canes are on the fringe of becoming a good team in the next few years but refuse to make the big move.  Scott Darling has been terrible but they could always figure their goalie situation out.  They have plenty of young talent that could use a boost for the playoff run, so it’s disappointing to see.

The Blue Jackets were very active during the trade deadline.  While they’re barely hanging on to a playoff spot right now, the Jackets bought, bought, bought and put themselves in a position to make a deep run in the playoffs.  Having a guy like Sergei Bobrovsky always helps.

Losing guys like Jussi Jokinen and Tyler Motte don’t really mean much when you already have a deep forward group and need a little more scoring.  Ian Cole helps their blue line immensely for a relatively cheap price, and while Thomas Vanek has had more flips than an Olympic diver he can still score.  Great day for the Jackets.

Well it wasn’t Mats Zuccarello as I predicted but the Devs did pick up another speedy Ranger who could help with scoring.  Michael Grabner is another cog in what is shaping up to be a very good New Jersey Devils team.  The addition of Patrick Maroon will also help Jersey up front.  He came surprisingly cheap.

The losses really aren’t all that bad considering the returns they got back for their trades.  Most of the guys I’ve never even heard of so that’s a good sign.  In addition to that, a second round pick is a crapshoot that most of the time doesn’t pan out.

I’m going to have a nice long blog about this but what a disappointing effort by Garth Snow today.  I understand that you don’t want to get rental players for a team that more and more looks like a mediocre team at best, but what kind of message does that send your players that the only person you’re willing to part with is Jason Chimera?

According to Pierre LeBrun, Snow had an offer for Brock Nelson but turned it down earlier in the week.  The same Brock Nelson who is the streakiest player on the face of the earth and has only 25 points.  It also doesn’t make any sense to not at least see what John Tavares can fetch you.  There will be more on that soon.  Overall it was a failure for the Islanders.

Wow, well the New York Rangers made some moves huh?  If you break down each move the return doesn’t look all that impressive, but compiling all the draft picks and young players they received makes the Rangers haul look that much more impressive.

Losing a stalwart defenseman like Ryan McDonagh and perennial 20 goal scorer Rick Nash hurt.  They hurt real bad considering McDonagh was the heart and soul of the defense.  However, JT Miller is replaceable, as is Michael Grabner.  The Rangers made plenty of deep runs in the playoffs and they are self-aware enough to let their fans know that they are pressing the reset button on all that.  This is similar to what the Yankees did where they’re letting their young kids play but not fully rebuilding.  Who knows, maybe Libor Hajek is the next Mark Messier.

The Flyers may have only made one trade but it was a big one, picking up some goalie insurance in Petr Mrazek.  Mrazek may not have been great for Detroit but has plenty of potential.  Mrazek is a Tim Thomas type goalie;  Maddeningly inconsistent but if he gets hot he is nearly unstoppable.  Mrazek is probably the most talented goaltender the Flyers have had in some time.

Meanwhile they also managed to pick up veteran defenseman Johnny Oduya.  While Oduya is barely a household name anymore and his best days are behind him, he brings a veteran presence and a grit to the Flyers young D-core.  It’s exactly the kind of player they need if they want to make a deep Cup run.

The Pittsburgh Penguins made plenty of moves this trade deadline, a sign that they’re loading up for a third straight Stanley Cup chase.  They gave up a lot but Ian Cole, Ryan Reeves, and some draft picks won’t make much of a difference on this extremely deep team.

The Penguins needed some grit and skill.  Ryan Reeves is all grit, very little skill.  A guy like Derick Brassard perhaps?  Brassard is a pest and can score in bunches.  He is a perfect fit for this team because of his tenacity, something Pittsburgh severely lacked early in the year.  Pittsburgh got deeper and scarier this trade deadline.

Sometimes when a team is rolling it’s better off to not do much at all.  I presume this is the strategy the Capitals took when they only acquired two depth defensemen at the deadline.  There aren’t many flaws with this team but they still can never seem to get over the hump.

They swung and missed on a reunion with Mike Green but who knows if he would have made them any better.  He was the backbone of that defense for a while and the furthest they ever got was the second round.  It was definitely a smart move to stay pat as Washington is on a crash course to the top of the Metro.

It’s been a hectic day of trades, pickups and dumps.  The Rangers weren’t kidding when they wrote that letter to their fans basically saying they were starting over.  Pittsburgh and Jersey are stockpiling good pieces for the playoffs, and the Islanders and Hurricanes are doing exactly what they’ve done for the past ten years.  It should be an interesting last stretch of the season, and we are all witnesses to the madness that is the Metropolitan Division.

Buffalo Beauts Give Metropolitan Riveters First Home Loss as they Extend Win Streak to 8
The trade deadline for the Islanders was a snow brushing, not a blizzard