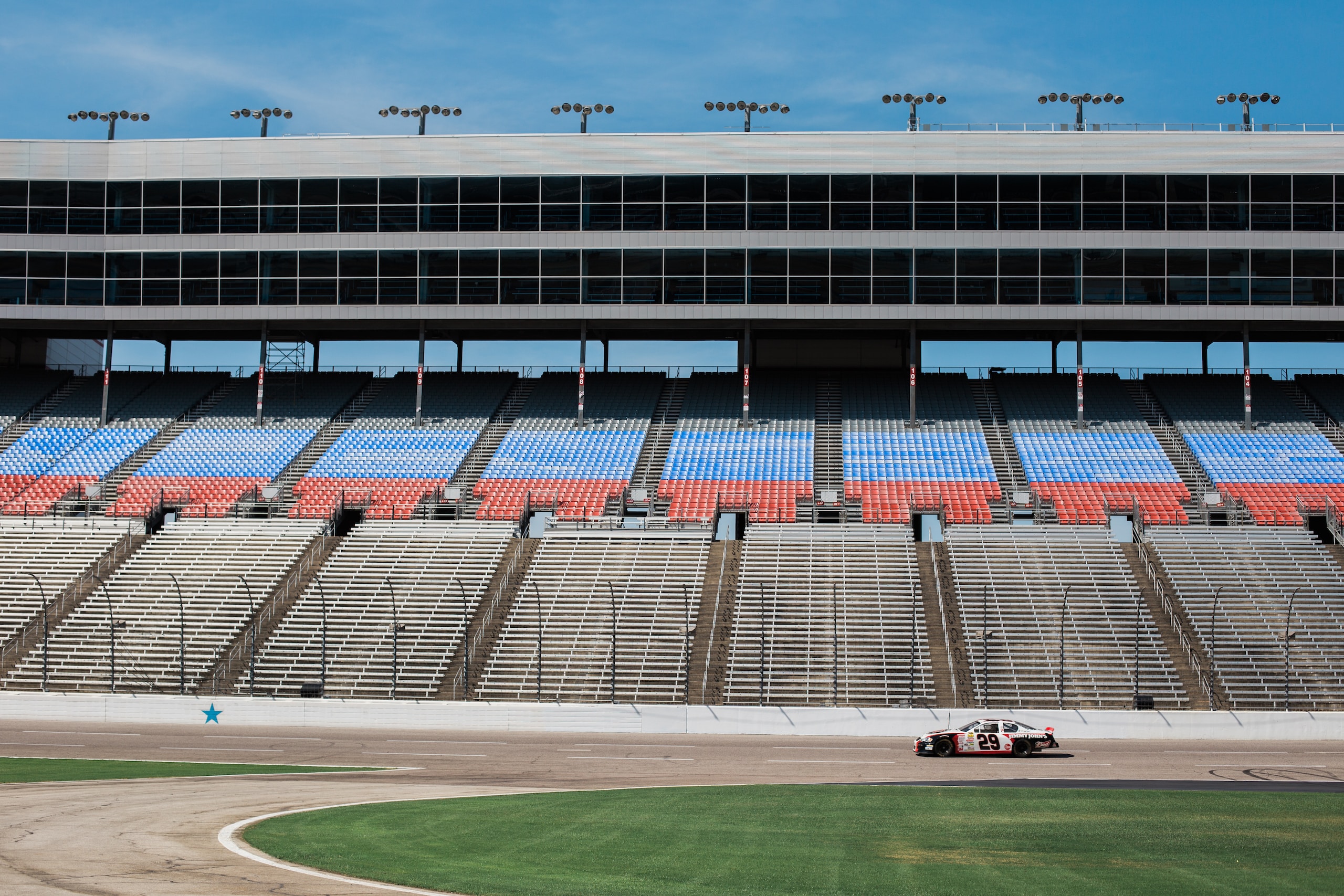 Photo by Caitlyn Wilson on Unsplash

Michael Jordan Could Change the Future of Nascar for the Better

Nascar driver Denny Hamlin and NBA legend Michael Jordan teamed up to create a professional racing organization called 23XI. 23XI will compete in Nascar racing competitions. Currently, they signed Bubba Wallace to be behind the wheel. Wallace is the only African-American driver in NASCAR. Wallace hasn’t won any races yet, but 23XI merchandise made over $100 Million in sales. If this brand does well in sales, it can compete with larger motorsports apparel brands like Puma.

Why Did Michael Jordan get Involved with Nascar?

Jordan getting involved with Nascar is something that no one expected. He has been in basketball and baseball, but when he announced that he is starting a Nascar racing team, many thought this was a publicity stunt. In a tweet from FOX: NASCAR they, had an interview with Michael Jordan and Bubba Wallace. In this interview, Jordan and Wallace talked about Nascar and why they both got involved.

This new team has got game and they’re here to win.@23XIRacing‘s Michael Jordan, @dennyhamlin and @BubbaWallace sit down with @michaelstrahan to talk about their hunt for NASCAR success.@Jumpman23 | #DAYTONA500 pic.twitter.com/diKZvsoBxp