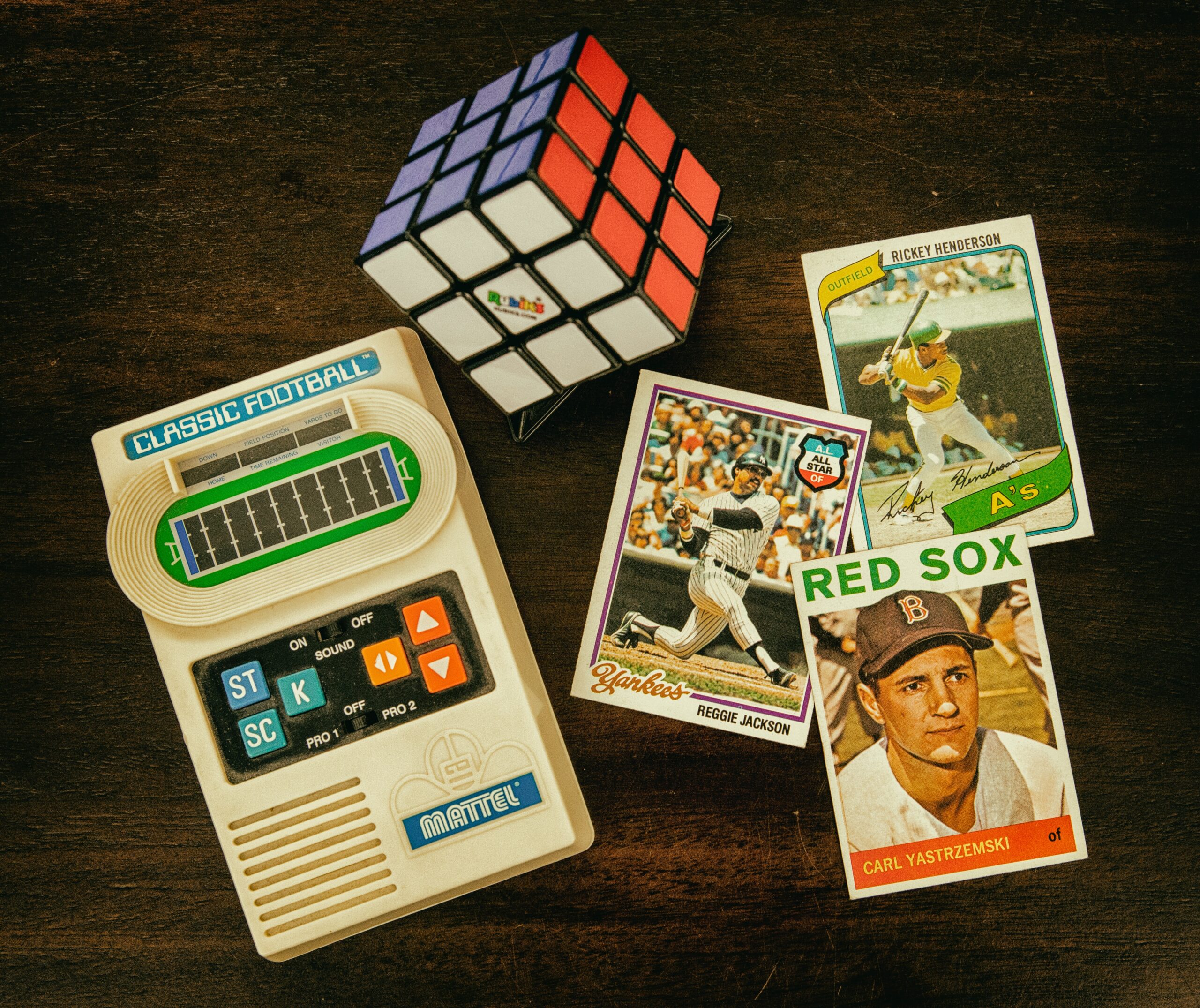 Photo by Mick Haupt on Unsplash

The card, a Beckett graded 9 one-of-one autographed 2009 Bowman Chrome Draft autographed Superfractor went for $3.9 million at auction. Mike Trout ‘s card was flipped by Dave Oancea, who initially bought the it for $400k in 2018.

Mike Trout’s 2011 rookie card is the hottest item in the baseball card industry. This massive sale goes to show the level of fame and greatness of Trout as an athlete, but shows the amount of money to be made in the sport card industry.