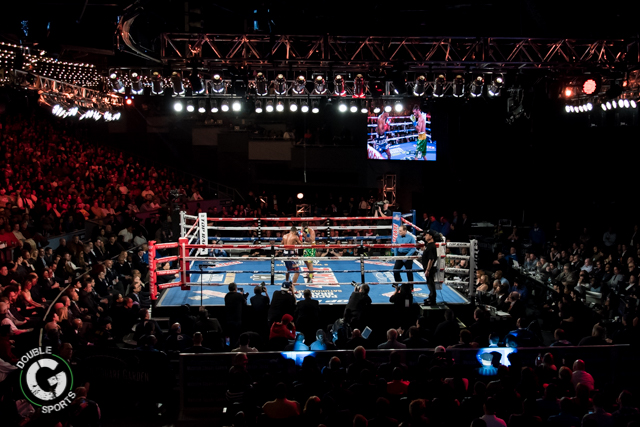 “Tyson vs. Jaws” Takes a Huge Bite Out of Social Media

Shark Week is back!

This start of 2020’s Shark Week began with incredible social media numbers, thanks to Mike Tyson’s “rumble” with one of the infamous  species’ very own.

According to social media analytics firm Talkwalker, Discovery Channel’s broadcast of “Tyson vs. Jaws: Rumble on the Reef” on August 9 was mentioned over 92,000 times within a span of four hours. The NBA’s broadcast of Portland Trail Blazers vs Philadelphia 76ers game, in comparison, gained just over 19,000 mentions.

The most engaging tweet about Tyson’s battle with a shark came from Mike Tyson himself, scoring over 22,000 likes as of August 9.

The only way to get over your fears? Dive straight in. Watch me kick off #SharkWeek with Tyson vs. Jaws: Rumble on the Reef tonight at 9pm ET only on @Discovery pic.twitter.com/9i1LktglXc

In related news, sources confirmed to The Ring magazine that Mike Tyson’s highly-anticipated boxing match against Roy Jones Jr. was pushed back to November 28. It was originally slated to occur on September 12.

The bout was rescheduled because Mike Tyson and his team “felt they could maximize revenue” with the move. Tyson vs. Jones Jr. will fight in Dignity Health Park in Carson, California. A crowd will not be present in the venue, however boxing fans will be able to view the match on the entertainment platform Triller and via pay-per-view.