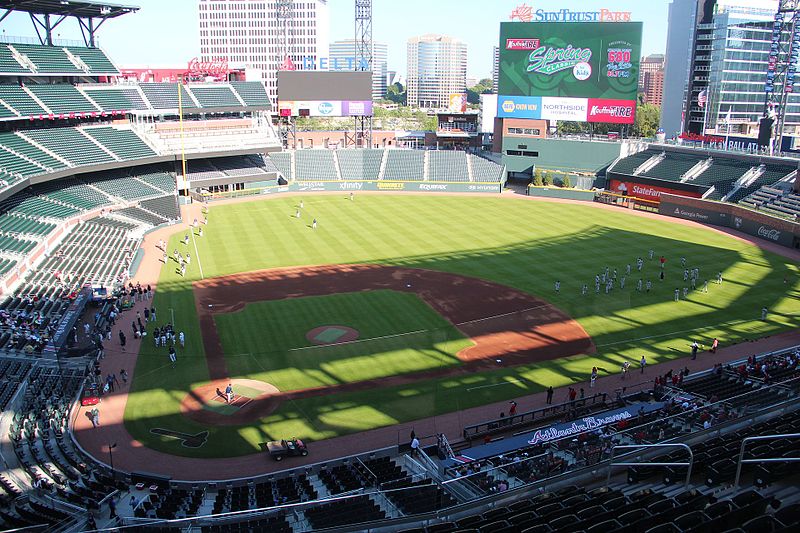 Reports on Saturday announced Major League Baseball has seen 31 players and seven staff members tested positive for COVID-19, which was part of every MLB teams’ intake process. MLB testing began before the start of teams’ spring training camps in July.

According to ESPN, New York Yankees infielder D.J. Lemahieu and reliever Luis Cessa have tested positive for the virus. Both players are home, and Yankees’ Manager Aaron Boone said Lemahieu was asymptomatic and Cessa had mild symptoms.

More Players Opting Out of Season

Four more MLB players announced they were opting out the 2020 season due to fears of the COVID-19 virus in late June. Now, that number has grown to six.

Starting pitchers, Felix Hernandez and David Price are the latest players to announce they will not be taking the field in 2020. Both players are 34 years old.

“King Felix” has been on the decline the last three seasons, where he has posted a 15-27 record. He famously won the CY Young Award in 2010 despite going 13-12, but it was his 2.27 Earned-Run-Average (ERA) that sealed the deal.

ESPN reports that Hernandez “signed a minor league deal with the Atlanta Braves…and was competing for a spot in the rotation.”

On the contrary, Los Angeles Dodgers starter David Price’s decision to opt out is the biggest surprise. The 34-year-old was going to be an important part of a Dodgers team who are one of the favorites to win the World Series this season. However, after losing Price, the Dodgers pitching staff remains the best in baseball. What other starting five features three All-Stars? With MVP and three-time Cy Young award winner, Clayton Kershaw, as well as 2019 All-Stars, Hyun-Jin Ryu and Walker Buehler, the Dodgers will be fine.

Today, ESPN reported that a second Atlanta Braves player, Nick Markakis opted out of playing this season. He reportedly opted out after having what he called an “eye-opening” phone conversation with teammate, Freddie Freeman, who had recently contracted COVID-19. Markakis was quoted as saying, “just hearing him, the way he sounded on the phone, it was tough.”

Hoch reported “Tanaka had faced several hitters in a simulated game when Stanton connected with an off-speed pitch…the ball appeared to hit Tanaka on the right side of the head.” Since that scary incident, Tanaka was taken to New York Presbyterian Hospital, where all tests results were negative. He will be placed on concussion protocol.

ESPN Baseball Insider Buster Olney appeared on The Michael Kay Show and was asked to describe what he has heard from teams about how spring training has been going since it started on July 1.

“This is the big thing, there is this enormous split between which players really believe in the social distancing, you know wear the masks when they’re asked to wear the masks, lock down and live like monks at night and other players who think its not as serious as its portrayed,” Olney said. “That’s probably the biggest threat to [the 2020 season] unraveling and there isn’t a lot of confidence at the team-level that they can hold this together.”

Olney went on to discuss the numbers behind the MLB testing plan.

The results of these early rounds of testing have come in, and total number of positives represent 1.2% of 3,185 samples collected. Nevertheless, as more results come in over the next two weeks, it will become clearer if the 2020 MLB season can be played or not.