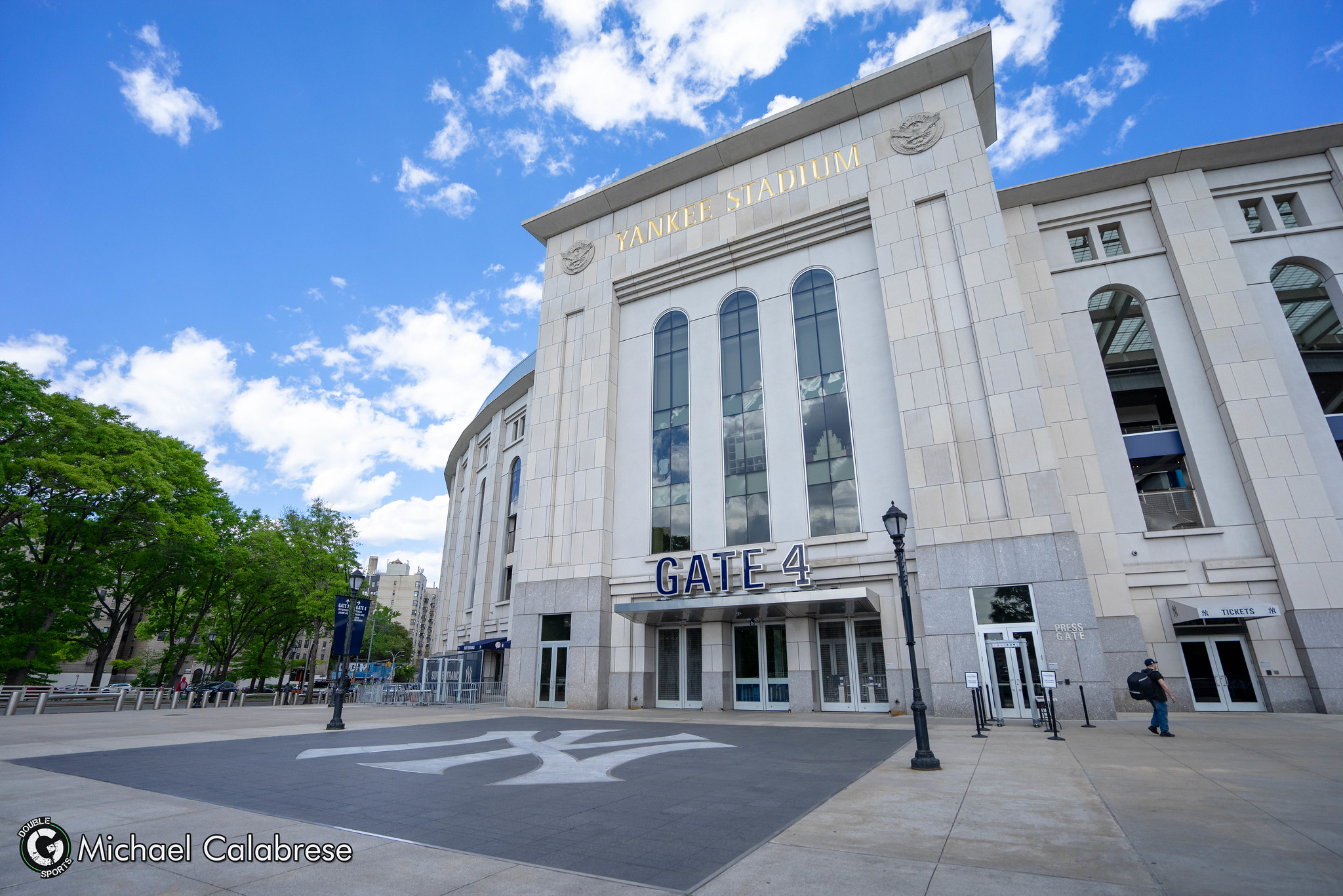 Major League Baseball officials have had discussions about creating playoff hubs, in what would be a “bubble-type” format, according to ESPN’s Jeff Passan. Talks are only in the preliminary stages however.

While the NBA and NHL have seen the number of coronavirus cases drop significantly with the bubble model, MLB has had at least two COVID-19 outbreaks this season. The Miami Marlins saw 21 members of their organization test positive for the virus while 17 members of the St. Louis Cardinals tested positive. In both instances, schedules were thrown for a loop.

MLB and the players association agreed to expand the field for the playoffs in 2020 as part of the coronavirus-shortened 60 game regular-season. With 16 teams participating in the playoffs, creating playoff hubs could make sense.

The likely scenario would be MLB using three playoff hubs. Because of this, according to Passan, three areas would make the most sense; Southern California, the greater Chicago area and the New York metropolitan area. Each of those locations have multiple stadiums within driving distance, which would prevent teams from having to travel by air.

New York has Yankee Stadium and Citi Field, and if a third stadium was needed, Philadelphia, Baltimore, and Washington are all within a short drive. Wrigley Field and Guaranteed Rate Field in Chicago, along with Milwaukee, could make up a Midwest hub. Southern California could utilize the homes of the Dodgers, Angels, and Padres as a playoff hub.

MLB and its players association could not come to an agreement on a hub format for the shortened regular season. In the playoff scenario, it just might be a best-case idea.

Double G Sports will continue to monitor the discussions of MLB and other sports leagues around the world as they navigate the pandemic.

“Tyson vs. Jaws” Takes a Huge Bite Out of Social Media
WWE’s Bruce Prichard on The Rock’s XFL Purchase: “I’m Happy For Him”