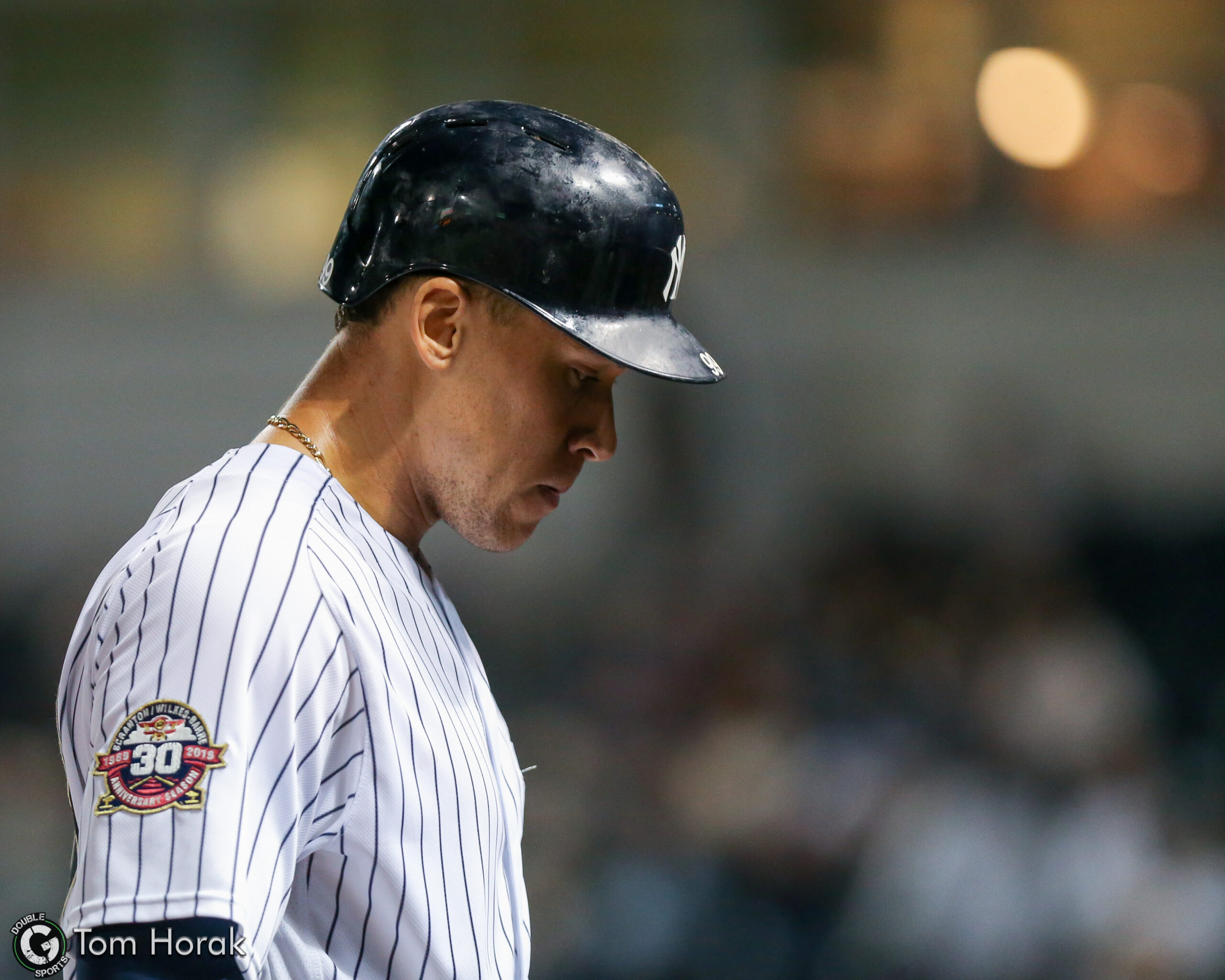 MLB Playoffs Must Be Played Inside Bubble, Based on NBA, NHL Success

Well, its hard to believe that seven weeks have passed since the National Hockey League (NHL) and National Basketball Association (NBA) returned to play in early August, but it has.

Monday, the NHL released a statement containing it’s weekly update on the results of its COVID-19 testing.

The NHL completed the seventh week of its Phase 4 Return to Play with no positive test results for COVID-19 among the 1,357 tests administered.

The NHL’s league office deserves a great deal of credit for getting its owners and players to approve a bubble playoff format that has worked out great. But the NHL has not been the only major sports league that has kept its playoff bubble COVID-free.

The National Basketball Association (NBA) has not had a single positive COVID-19 case since two cases popped up on the first day teams moved into the bubble.

Nuggets Coach is Not Happy with Bubble

NBA.com reported that Michael Malone, head coach of the Denver Nuggets, “railed against the policy” which prevents an NBA coach from bringing “a family member or guest” to the bubble. Malone said:

“I say, ‘Shame on you, NBA.’ This is crazy. I miss my family, and I think I speak for me, I speak for my coaches and probably all the coaches down here — 60 days and not having access and not being granted the privilege to have my family come here, to me, is criminal in nature.”

Malone’s brazen criticism of a rule that has kept the NBA playoffs safe this summer were not echoed by all of the league’s head coaches. Miami Heat bench-boss, Erik Spoelstra was more measured in his comments. The two-time NBA champion admitted the rules that the league has enforced to keep the bubble safe have been difficult.

You’re trying to put together something that has protocols, that has structure, that is working in a world where there is COVID and a global pandemic. … The more people you add to it, then you’re also increasing the risk of something happening.

ESPN’s Jeff Passan pointed out that “multiple positive tests in MLB this season” were “traced to family members.” The reason why the NBA and NHL have enforced such strict safety measures like the ones keeping players and coaches and family members separate is simple: While the players, coaches and staff members may have the discipline and incentive to do all they can to avoid getting COVID-19, it would be risky to depend on their family members to do the same.

How has MLB Handled COVID?

The first month of the 2020 Major League Baseball (MLB) season was riddled with obstacles due to COVID-outbreaks.  There was an outbreak on the Philadelphia Phillies during Spring Training. Then, later in August, 18 Miami Marlins players contracted COVID-19.

Baseball started out with a 60-game shortened season, but because of “novel coronavirus outbreaks” it has had to postpone 43 games. However, ESPN reported recently that the big leagues have not had to report a positive test result in two weeks.

With just under two weeks remaining in the 2020 MLB season, the League, which underwent an ugly dispute between the players and owners in June, is now trying to square things away for the playoffs.

This year’s MLB playoffs will look radically different from other years. The 16-team format will feature four extra spots per league (National League and American League). Four rounds will be played, starting with the wild-card series which will include everybody from the number-one down to the eighth-seed.

Will the MLB playoffs be held in a bubble? And, where will the games be played?

It is no secret that home-field advantage in October can be crucial.

CBS Sports’ Matt Snyder reported that in the wild-card-round, the top-four seeds in each league will host all games in a best-of-three. When the divisional series starts, the MLB playoffs will be split into two bubbles: the A.L. in Southern California and the N.L. in Texas.

Once it comes to the championship series round, the A.L. will play in San Diego and the N.L. in Arlington, Texas, home of the Rangers.

Now, the league has to work out a deal with the players union to get “the willing participation” of its players to enter a bubble for one month, according to ESPN’s Jeff Passan.

Baseball's bubble plan is set. Now all baseball needs is an agreement on how to integrate families.

News at ESPN on all the playoff locations, what the hold-ups are and why there is growing confidence that a deal to codify it could be struck next week: https://t.co/hZ2Y4GPAkt pic.twitter.com/cWqDwildFT

Understandably, players are not excited about going into the playoffs without their families coming along. However, given that this MLB season has seen at least two bad COVID-outbreaks, this should be resolved quickly.

Remember, the St. Louis Cardinals shut down from July 30-August 14 due to a COVID-outbreak. If that were to happen in the playoffs, it would be a disaster.

Passan described how a bubble would prevent COVID from derailing an infected team’s playoff hopes.

“The lack of travel days in a typical playoff series allows the league to bake in days to wait out potential positives. An outbreak, on the other hand, could prompt the league to force a team to play immediately using players from its alternate site…”

On a team that makes it to the World Series, the maximum amount of time they will be away is one month. That is half of the time that the NHL and NBA players sacrificed away from their families. If the NHL and NBA were able to do it for longer and with less griping, can’t MLB players do the same?