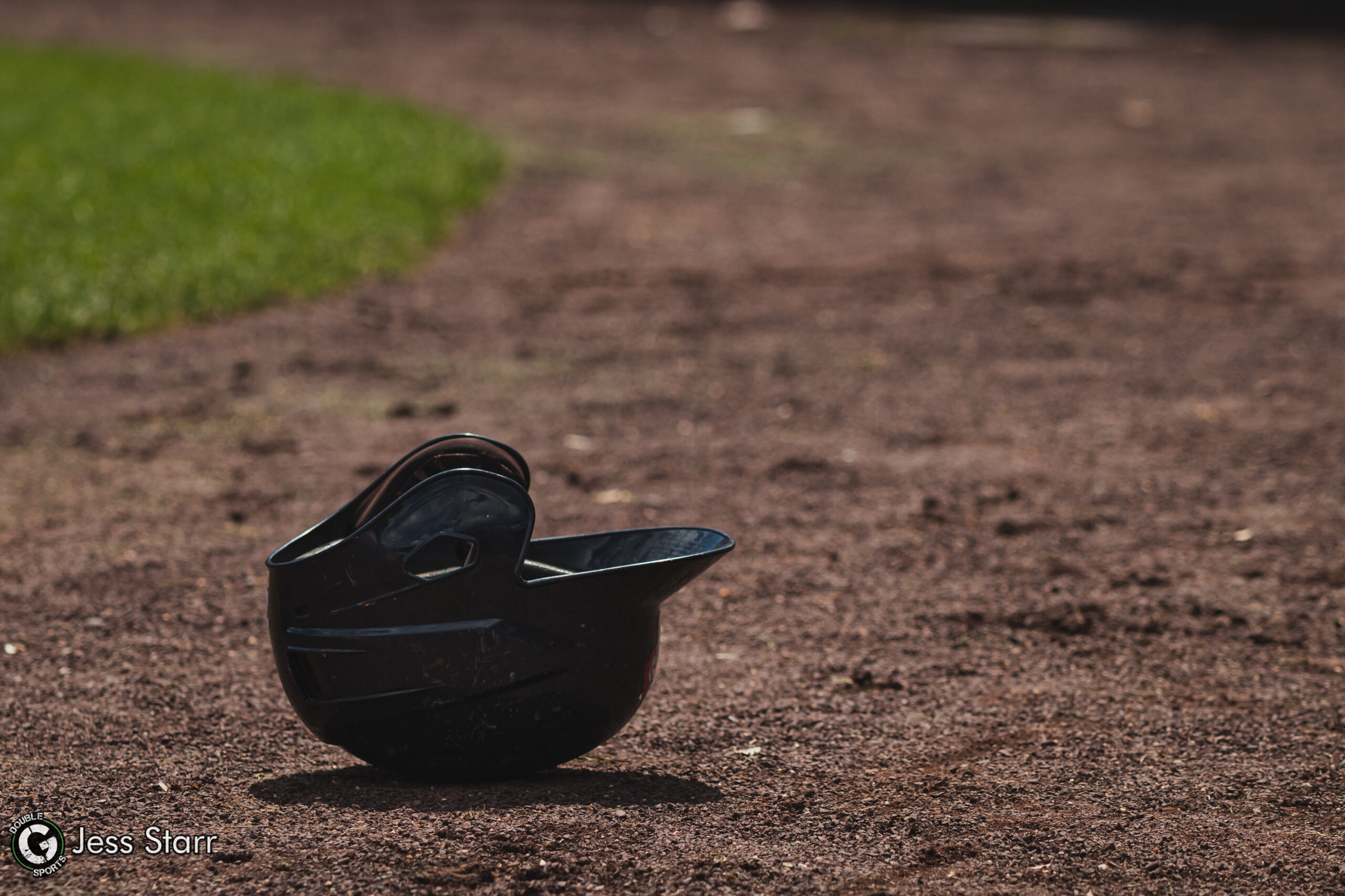 MLB teams and individual players are following the lead of NBA teams and staging walkouts in protest of the Jacob Blake shooting. Three MLB games were postponed Tuesday night in solidarity: Brewers-Reds, Mariners-Padres, and Dodgers-Giants.

The first professional sports team to protest the shooting was the Milwaukee Bucks, who did not take the court for their first-round playoff game against the Orlando Magic. Several other teams and leagues, including MLS, WNBA, and MLB followed suit and postponed their games in solidarity.

According to footage captured by a cell phone camera, Blake was shot in the back by police in Kenosha, Wisconsin on Sunday. As of Tuesday evening, Blake had survived the shooting and has been in and out of consciousness, apparently paralyzed from the waist down.

Individual MLB players also decided to boycott their games and be “active scratches” on Tuesday night, including Matt Kemp of the Colorado Rockies, Jason Heyward of the Chicago Cubs, and Dexter Fowler and Jack Flaherty of the St. Louis Cardinals.

“Tonight I stand with my fellow professional athletes in protests of the injustices my people continue to suffer,” Kemp said on Instagram Tuesday evening. “I could not play this game I love so much knowing the hurt and anguish my people continue to feel…I will be protesting tonight’s game in honor of all my fallen brothers and sisters at the hands of police brutality.”

The game postponements and boycotts are in line with MLB’s displays of support for the Black Lives Movement earlier in the season, such as the Opening Day demonstrations.