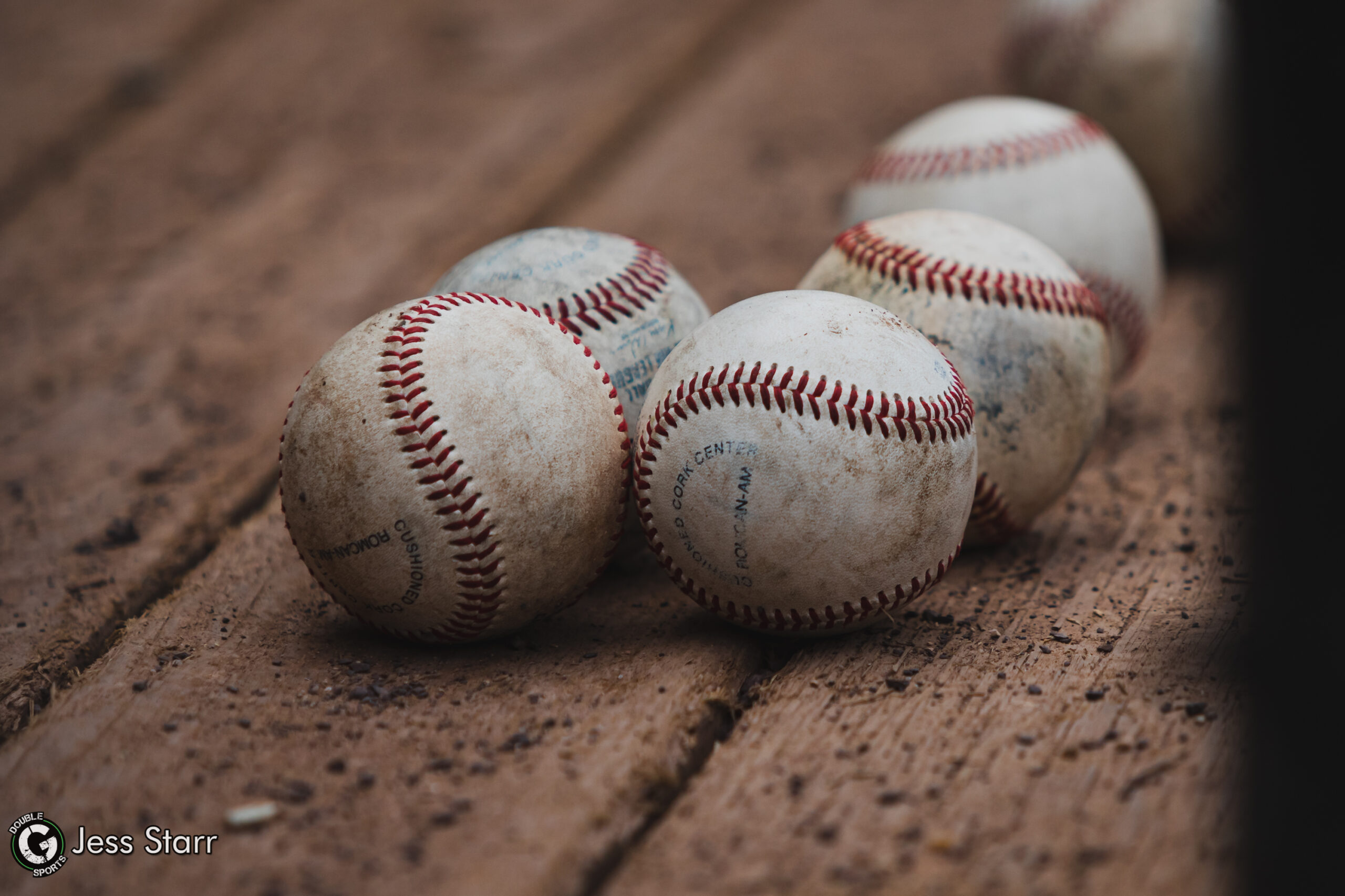 The Major League Baseball Network (MLBN) has added 20-year big league manager Buck Showalter to its cast of analysts. Showalter, a three-time A.L. Manager Of The Year Award winner, last managed in the bigs with the Orioles in 2018, and has spent the last year as an occasional analyst on the YES Network.

Buck Showalter will made his MLBN debut on Tuesday on the “MLB Tonight” telecast.

He will primarily take part in talk shows such as “MLB Tonight” and “The Rundown” as an analyst, as well as take part in some game coverage for the remainder of the season. He becomes the only active MLBN personality who has managed in the big leagues, and will offer unique opinions from his dugout point of view. Showalter will also be continuing his role now and then with YES Network.