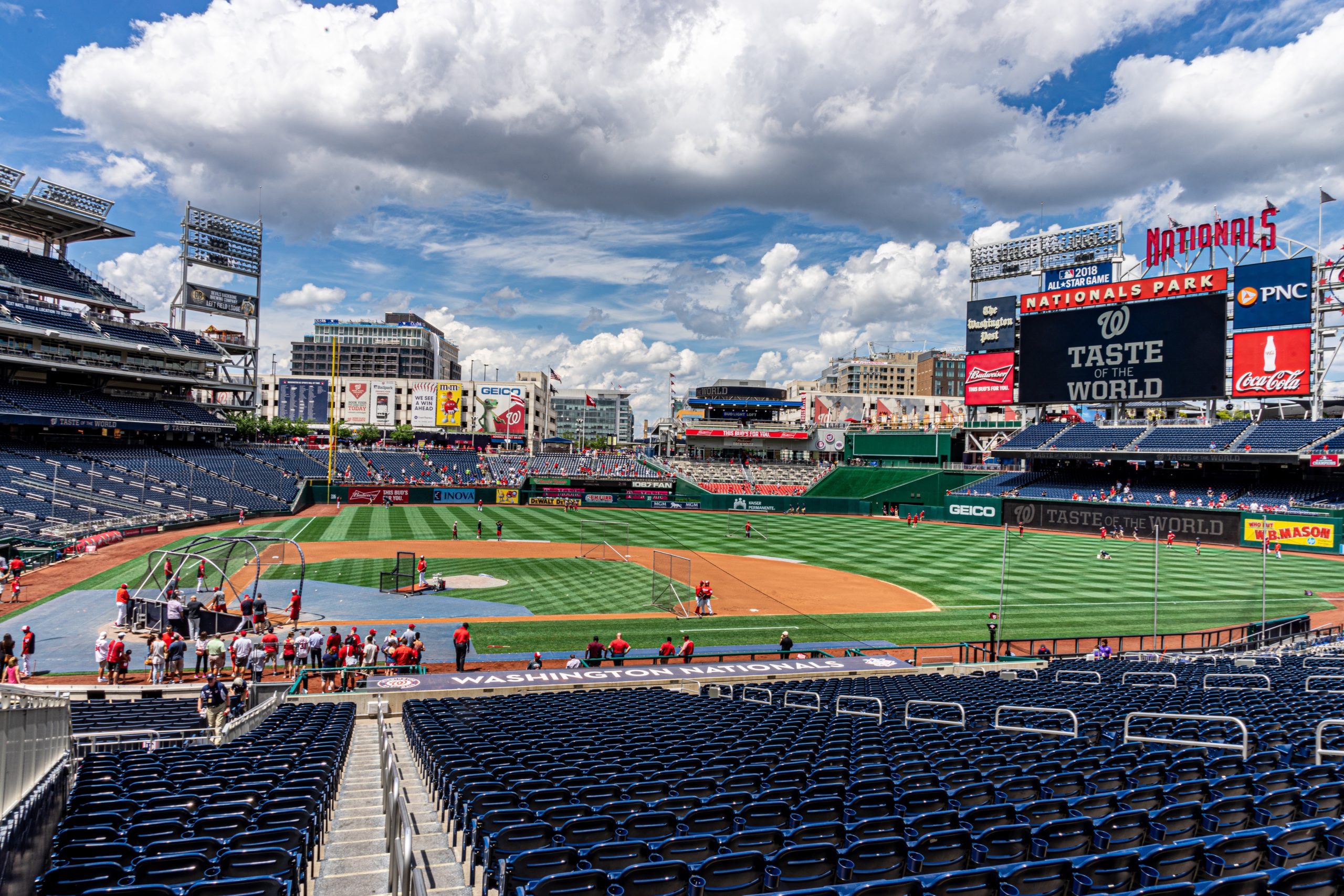 Tuesday night, the Major League Baseball Players Association (MLBPA) announced it will comply with the 60-game season. The MLBPA’s decision follows the owners voting unanimously in favor of commissioner Rob Manfred setting the schedule for the 2020 MLB season.

The players also agreed to report to spring training on July 1.

Bob Nightengale reported that MLB and the MLBPA are close to agreeing on two key rule changes for the 2020 season. Now, a Universal DH will be used in the National League (NL) for the first time this summer. This rule change keeps pitchers from getting injured while at-bat or running the bases. Meanwhile, it will help bench players stay sharp by giving them more at-bats, rather than the pitchers.

This second rule change involves placing a runner at second base for the team that is batting in extra-innings. This rule was put in place because every MLB team will be playing on consecutive days this season more often than in previous years. If MLB intends to end the season on Oct. 1, then that gives it 67 days to play 60 games. As a result, teams will not have as many off-days as usual, which makes it vital that the league ensure extra-inning-games do not go on forever.

Today, the MLB announced that opening day will take place on July 24. This is more than five weeks after most American states ended stay-at-home orders and nearly four months later than opening day had been set for, before COVID-19 first landed in the United States of America.

The Philadelphia Phillies became the first MLB team to report a positive COVID-19 case on June 16. However, the team announced Tuesday that four additional players and staff members had tested positive. Overall, the Phillies have had 12 members of their organization test positive and eight who have tested negative for the novel coronavirus.

The outbreak occurred at the Phillies’ spring training complex in Clearwater, Florida.

This has set off a domino-effect, where all 30 MLB teams have decided to shut down their spring training camp. Now, teams may consider holding spring training in their home cities and even in their ballparks.

MLB teams have begun a more rigorous testing initiative that will reveal how badly their organizations have been infected. If more and more teams report positive cases, it is likely that the league office will have to reconsider their blueprint for the 2020 season.