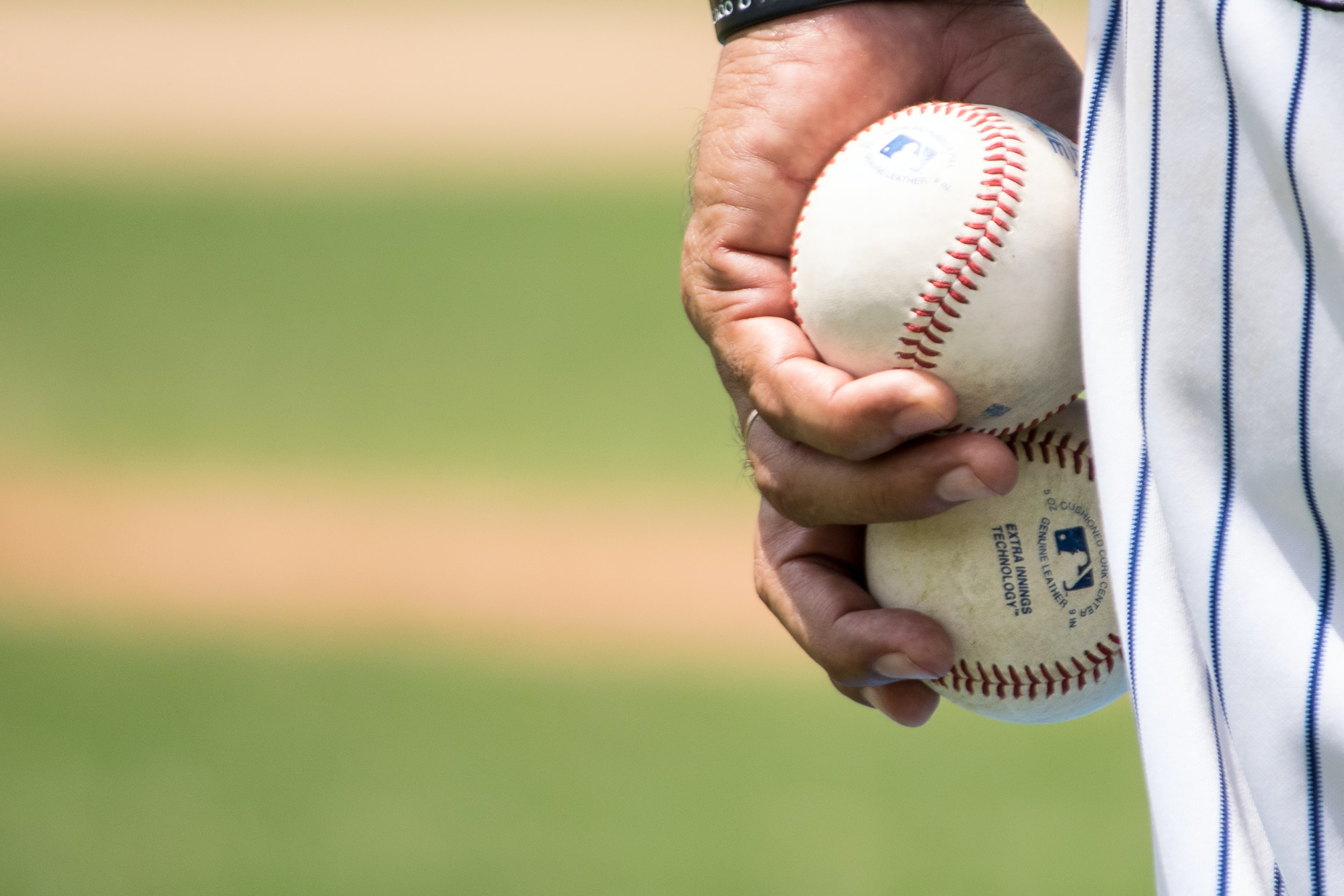 Prior to the vote, owners sent a proposal agreeing to pay players their full prorated salaries for the 2020 season. The MLBPA made a counter offer to the owners, requesting a 70-game season. This owners did not respond.

The Two Sides of this Labor Dispute

For almost two months now, the MLB owners and its players’ union have debated over the conditions governing them upon returning to play in the 2020 season. The owners sent a revised offer to the players on June 17. That offer consisted of a 60-game season and paying players full prorated salaries

The owners do not want to play the 114 games originally proposed by the players in May. The reasoning: fans are not going to be allowed to attend baseball games this summer and teams will not bring in any revenue from ticket sales.

The owners are concerned they will be losing money, because they will be paying players their full salaries as well as the organizational staff.

The players, on the other hand, are fighting to make the season longer, because if they play more games, they will be paid more money.

Who is Hurt The Most?

As of now, commissioner Rob Manfred is going to set the schedule for the 60-game season to be played based on the rules and regulations the owners agreed upon in March.

Players have the right to sit out in the 2020 season, while the MLBPA has the right to file a grievance against the owners, which claims that the owners did not “operate in good faith and with the intent to play as many games as possible.”

The saga continues as the MLB and MLBPA are unable to agree on the terms behind the 2020 season. While there are arguments for both the players and the owners, these disputes are still affecting another group: the fans. And the future of baseball looks grim with recent news about Spring Training facilities.

Perhaps the worst news from Monday pertains to the health and safety of players and staff members who are currently at Spring Training facilities in Florida and Arizona.

It was reported by USAToday’s Bob Nightengale that 40 MLB Players and staff members tested positive for COVID-19. The cases likely occurred at the teams’ Spring Training facilities, where some players have resumed activities.

Breaking: The Phillies have announced that five players and three staff members working at the club’s Clearwater facility have tested positive for COVID-19.

The team is closing all facilities in Clearwater indefinitely. pic.twitter.com/QuzVuRWWvs

On Friday, Jim Salisbury of NBC Sports Philadelphia, reported five Phillies players and three staff members tested positive for COVID-19. Philadelphia was the first known team to be affected. Since then, four other MLB teams reported additional cases from personnel.

The Toronto Blue Jays reported having a player “show signs consistent with the virus.”

Double G Sports will be continuing its coverage of baseball’s return and coronavirus response.