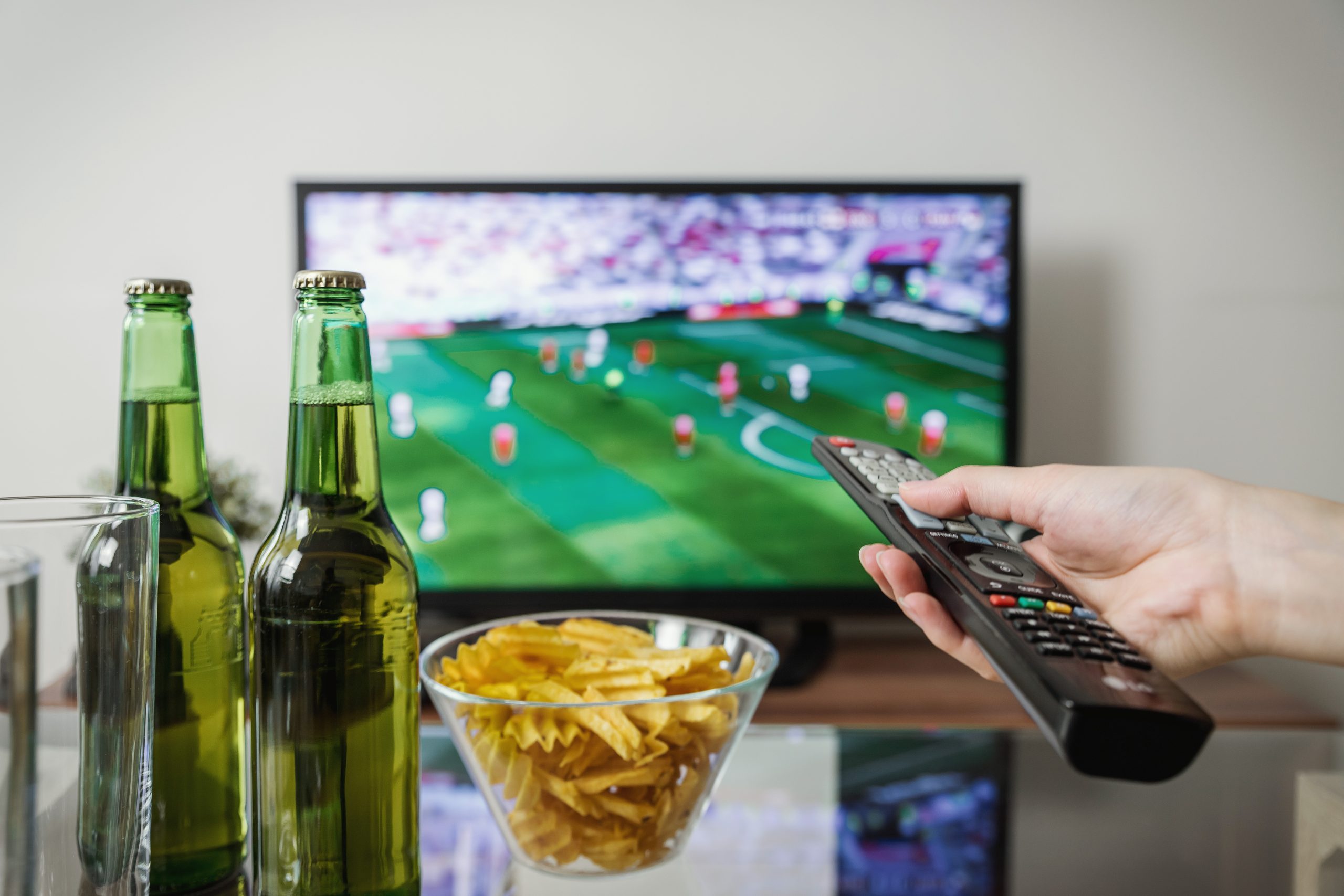 Photo by JESHOOTS.com from Pexels

Since joining In The Zone, JohnnyVTV has blessed all of you with a strong 5-1 record against the spread the previous 2 weeks, bringing a current NFL betting total to 26-11 overall (pending a few outcomes this evening). The bottom line is…. CASH.

Now it’s time place those MNF bets, as we have a matchup that should feature some fireworks to end a wild Week 4 that was full of underdog victories.

While the game itself is drawing a play from this bettor, keep an eye towards the end of this article where yours truly will feature some crispy prop bets to make you some MONDAY NIGHT MONEY.


A phrase we love to hear when it comes to an NFL game, especially a prime time one, “Shootout.” The contest that features one of the highest projected point totals for Week 4 (56.5) airs on ESPN at 8:50 ET tonight after being pushed back with the Patriots-Chiefs Covid scheduling complications.

The 0-3 underachieving Falcons do things maybe NOBODY ELSE IN THE WORLD COULD PULL OFF. In Week 2 against the Cowboys they blew a 3-possession lead, which was capped off by a remarkable onside kicking gaffe.

Then in Week 3, they choked away a 16-point advantage vs the Bears. Had it not been for a couple of improbable meltdowns, Atlanta is 2-1. They’re a fake bad team that can run with any offense in the NFL. As they travel to Green Bay to square off with the undefeated Packers, there is reason to believe a mostly healthy Falcons offense is capable of piling on points against a Green Bay defense allowing 28.3 points per game (Lol, yes…. Really. IFYKYK).

The Cheese heads. This offense has been SCORCHING HOT. They’ve notched at least 37 points in every game this season thus far and is unlikely to find trouble moving the ball or putting up points against an injury riddled/already terrible Falcons defense allowing over 36 points per bout.

However, we have received word today that star wide out Davante Adams WILL NOT PLAY tonight. Adams had sent out a since deleted tweet that echoed somber tones of the organization’s notoriously cautious medical and training staff. This comes only a few days after fellow receiver, Allan Lazard, will go on IR for a core muscle surgery following a breakout game last Sunday night in the win against the Saints. As a result, it’s quite plausible and realistic to believe the offense will now lean even heavier on stud running back Aaron Jones.

In all fairness, this is the type of game the Falcons would end up winning; one where they basically have no business doing so. The bottom line is this: Atlanta either wins, covers in a loss…. Or loses by 40.

PREDICTION: Falcons cover the 7 points on the road.

NOTE: With the Adams injury news, the line has moved from 7 to 5.5, but we’re locked in at 7. If you’re not locked in, that sounds like a YOU problem.