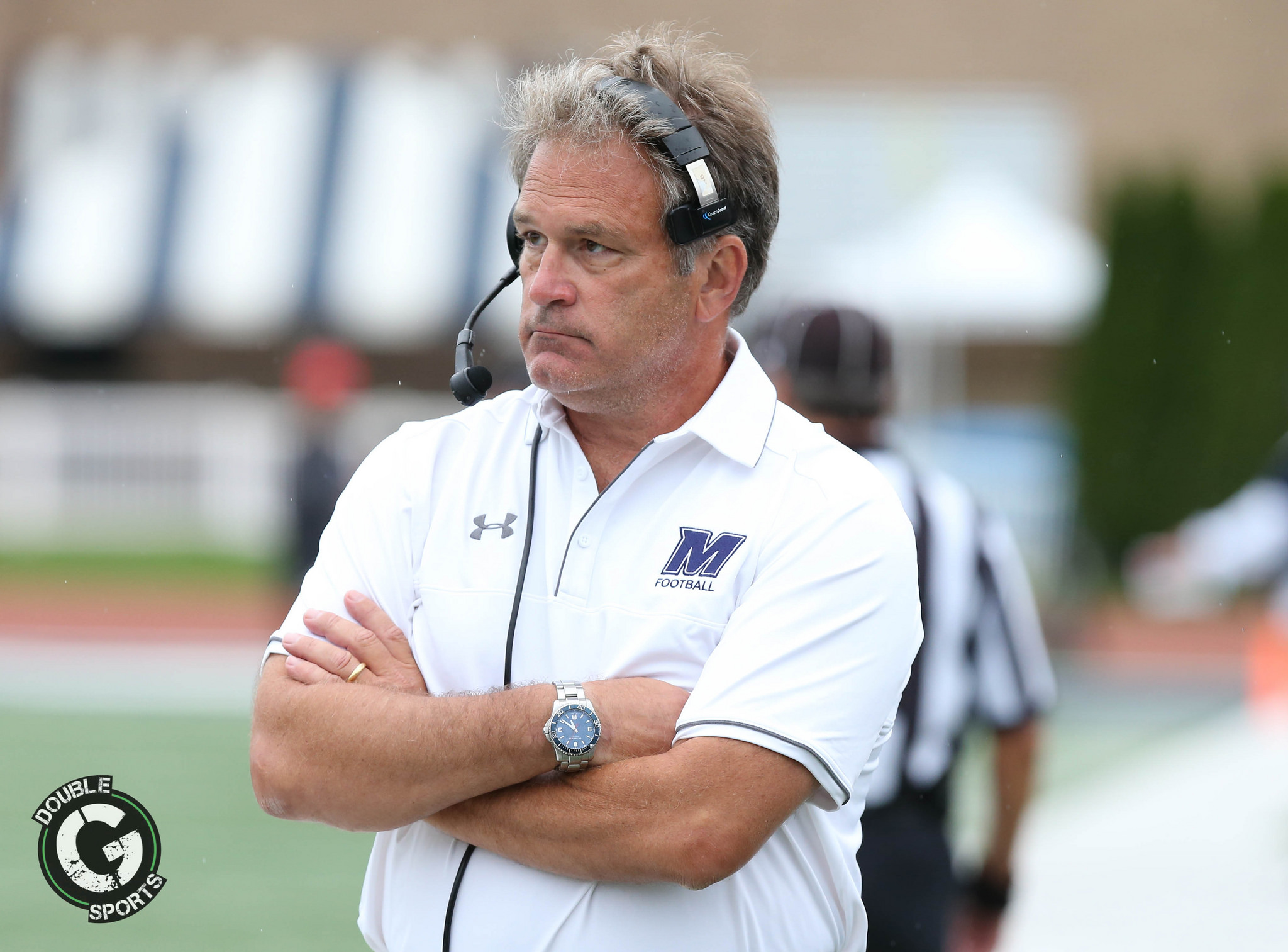 WEST LONG BRANCH – The storybook 25th season of Monmouth Football is not over yet.

In a season that saw them open up brand new $16 million Kessler Stadium, win seven games in a row and get ranked nationally for the first time ever, it was announced on the FCS Selection Show Sunday morning that the Hawks (9-2, 4-1 Big South) will travel to Cedar Falls, IA to take on Northern Iowa of the Missouri Valley Football Conference in the first round of the FCS Playoffs on Saturday, Sept. 25 at 5 p.m. EST on ESPN3. It is Monmouth’s first appearance in the FCS Playoffs.

The Hawks lost to Kennesaw State in the regular season finale and Big South title game on Saturday, so the Hawks had to wait to find out whether they would be selected by the FCS selection committee for one of the 14 at-large bids. Kennesaw State won the Big South title and the league’s automatic bid with Saturday’s 52-21 win at Fifth Third Bank Stadium in Kennesaw, GA.

Monmouth will take on an opponent from the Missouri Valley Football Conference for the first time. The Hawks’ offense averages over 35 points per game and have scored at least 30 points in eight of their nine wins. Redshirt sophomore quarterback Kenji Bahar threw for 2,227 yards and 15 touchdowns while completing over 62 percent of his passes in the regular season.

Redshirt freshman running back Pete Guerriero ran for 1,017 yards and nine scores, averaging 6.1 yards per carry and over 101 yards per game. He eclipsed the 100 yard mark six times, including the final three regular season games. Junior running back Devell Jones leads the team with 11 rushing touchdowns.

Senior safety and All-American Mike Basile totaled 112 tackles and led the nation with 87 solo stops. He is the program’s all-time leading tackler with 420 career stops.

Northern Iowa finished 7-4 overall and third in the Missouri Valley with a 6-2 conference record. The Panthers average over 28 points per game and are led by junior quarterback Eli Dunne, who threw for 2,157 yards and 21 touchdowns this season while completing over 60 percent of his passes. Junior running back Marcus Weymiller leads the team with eight rushing touchdowns and 676 yards on the ground. Senior wide receiver Daurice Fountain is Dunne’s top target in the passing game, hauling in 53 passes for 776 yards and nine touchdowns. Northern Iowa plays in the UNI Dome, which has a capacity of 16,324.

The winner will take on the No. 5 national seed South Dakota State in the second round on Saturday, Dec. 2 at Dana J. Dykhouse Stadium in Brookings, SD.