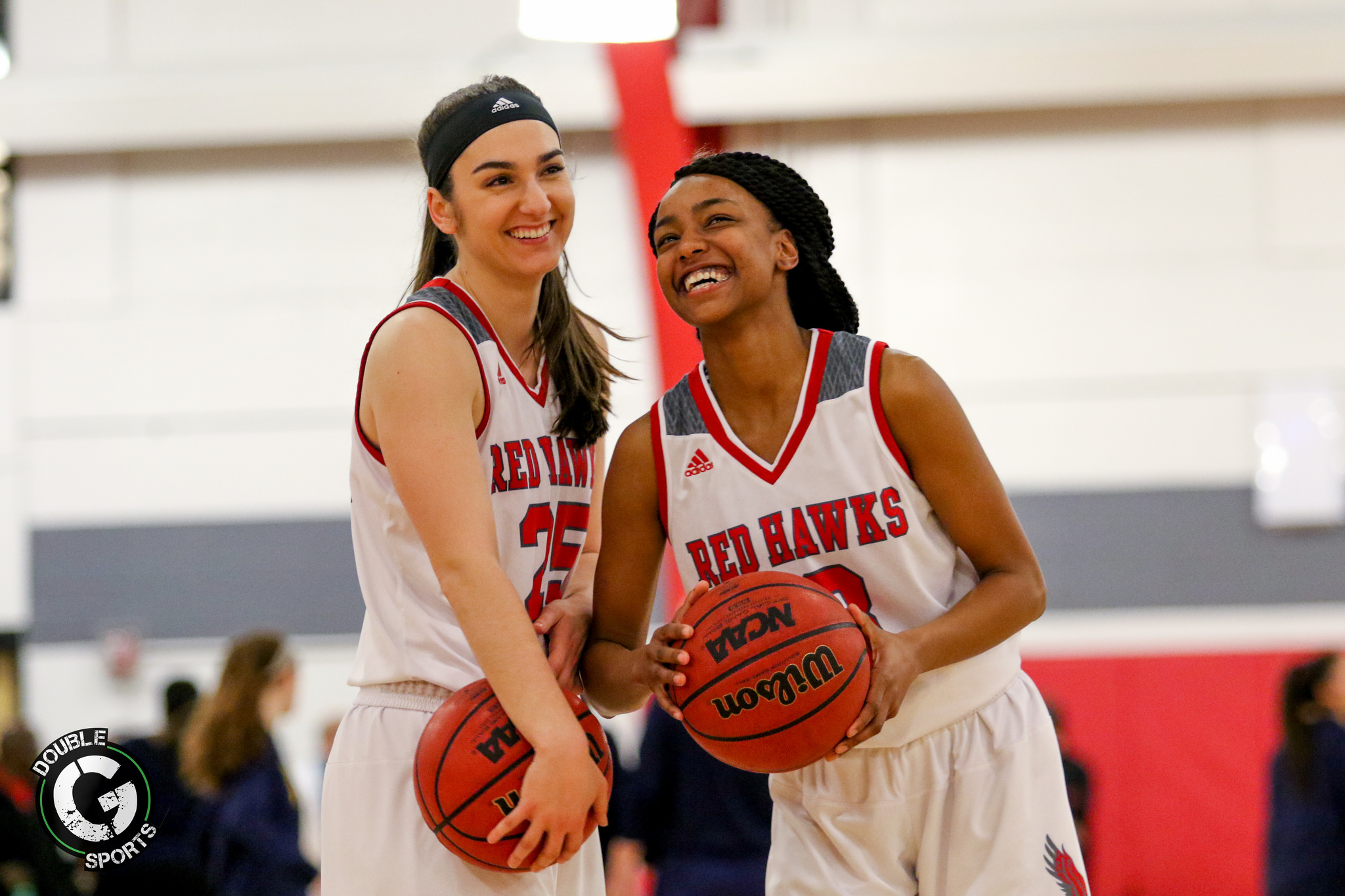 Almost a week has passed since the Montclair State Red Hawks won their sixth consecutive NJAC Tournament Championship and Head Coach Karin Harvey says she has a hard time wrapping around the fact. That speaks to a real accomplishment for the program and where it has been and what they have created. With the victory oover TCNJ in the conference championship game, Montclair State (23-3) also clinched their sixth straight NCAA Tournament appearance.

Montclair State will be home on Friday night at the Panzer Athletic Center to take on The College at Old Westbury in the first round of the 2018 NCAA Division III Women’s Basketball Tournament at 7:00 p.m. Sporting a 23-3 record, the Panthers are on a roll, winning 10 out of their last 11 games. They average 77.9 points per game while holding opponents to 51 points. Old Westbury is led by junior center Charlotte Renker, leading the team both in scoring at 14.7 points per game and rebounds at 12.7. Junior guard Monique Joseph is second on the team in scoring with 13.8 and 8.2 rebounds per game.

“Westbury is going to be a tough match-up, they’re really a good team, excellent post players, she (Charlotte Renker) is 6’2 big and strong,” said Harvey. “They rebound like crazy, a nice point guard, some other scorers and play some good man-to-man defense so what we expect to see. They score in the pain so that’s always dangerous. We just are going to go and play our style and hopefully keep them off the boards and my biggest concern is rebounding, which we try to do, and worked on this year. Always a tough match-up at this time of the year with anyone you get but we’re looking forward to tomorrow night.”

“We’re playing pretty good and feel good about what we’re doing,” Harvey said. “It’s been a nice development throughout the year, our seniors have done a real good job all year long but it’s been the supporting cast and seen their growth. How far Dom Wirsing has come as a player and will have to do a lot this weekend and determine how successfully we are on the defensive side.”

“Two freshmen in Taylor Brown and Kim Calloway are two big pieces and Kim is more defensive and Taylor helps out with the ball and hitting outside shots. When you have a small roster, we play eight so we need all of the, to have a good tournament. They are a little nervous and first time on the big stage with the NCAA’s but Dom has been in the games but not played. It might take awhile to adjust to nerves but once they going it will be fine.”

A six-time NJAC Coach of the Year, achieving a 245-69 record and leading the Red Hawks to a NCAA Tournament Final Four appearance back in 2015, Harvey is definitely soaking in the success of the team.

“Coach (Courtney) Cunningham, my associate head coach and best friend as well and she has been me for 10 years. We have been enjoying this one and reflecting upon where our program has come and all the players involved in that process and helped contribute. This senior class is a special group and make sure they have fun.”

“It never gets old with the NCAA Tournament and work towards it whole season and when you are there an exciting time whether you have been there before or first time. I’m struggling to eat and sleep. When I took over this program 11 years ago this was a dream and tried to create something like this and lasting. The fact we have done that and been competitive year and out for conference championships and NCCA Tournament makes all the effort and sacrifices all worth it.”