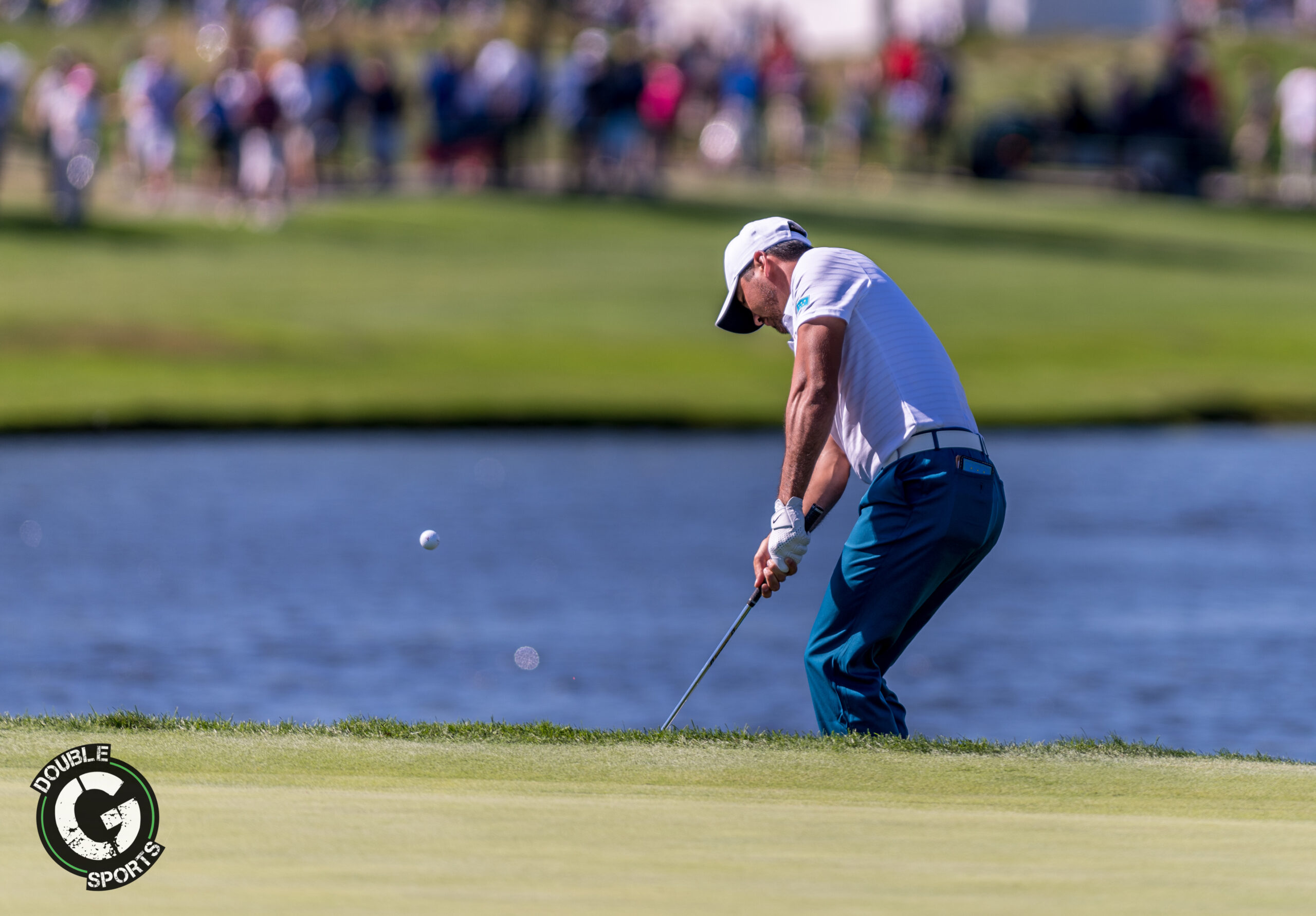 Ah yes, the old Winged Foot Golf Club, home of the 2020 US Open. Winged Foot is a course nestled up in Mamaroneck New York that has been described by Tiger woods as one of the most difficult golf courses in the world. The fairways are thin, the bunkers are deep, and the greens, oh the greens, are as steep as your great grandma’s cellar stairs.

The beauty of the US Open is that oftentimes the greatest players in the world can look quite sloppy and may even appear as a novice player, because of the difficulties of the course.

Now, of course, I can go into this week predicting that the best players in the world are going to take home the open title. It would be easy to say that Dustin Johnson, who has entered Sunday with a 54 hole lead during his last 4 PGA tour events would come into Winged Foot and dominate the field. But what is the fun in that?

Naturally, we expect the best of the best to compete for the world’s hardest golf tournament, but who doesn’t like an underdog story? I have decided that for the purpose of this article, I would choose five US Open sleepers who I believe have a legitimate chance at taking home the major title. These are five individuals who are playing the right golf at the right time and, if they are able to carry this momentum with them to NY, watch out.

We start our list off with one of my favorite young players on tour. Hatton, a 28-year-old from the UK, has been playing some of the best golf of his life as of late.

Two weeks ago, at the 2020 Tour Championship, Hatton placed 7th on the leaderboard, shooting a respectable -12 for the week. What really impresses me about Hatton’s game is that he has the ability to strikes his irons at a fiery pace. Standing in at just five-foot-nine, Hatton should not be able to hit the ball as far as he does. If Hatton can control his putting and find himself on the fairway for a majority of the weekend, we could be looking at surprising top-10 finisher.

Oh how I love myself some Sebastián Muñoz.

Unfortunately, if you are not a golf fanatic like myself, there is a good chance you have never heard of Muñoz before. However, I believe that after the weekend concludes, the world is going to know this young prodigy’s name.

When talking about Sebastián’s game, we have to start with just how consistent the guy actually is. If you look at one of Muñoz scorecards, you will see that the young Colombian nearly never bogeys, leaving him in almost every tournament he plays. Now he may not win these tournaments, but he puts himself in a position to strike, and I believe that Munoz is one BIG round away from becoming a major champion.

We now shift our attention to the 2018 Masters Champion, Patrick Reed. Reed, a 30-year-old from San Antonio, Texas, is one of the most interesting players on tour. He is the type of guy who will go out there and will light the course up one week, and then miss the cut the next. This lack of consistency has not only hurts Reed’s chances of winning some big-time tournaments but has taken him out of any conversation of being an elite golfer.

However, the reason why I think Reed may surprise some come Thursday is that the dude has been playing some exceptional golf. Reed’s putter has all of a sudden caught on fire, his driver has been hitting nukes and I’ll tell you what, if Patrick Reed can tailor his emotions and put four solid rounds together, we may be looking at our 2020 champion.

Riggs catches up with Patrick Reed for the first time. Talks @usopengolf live from the Winged Foot driving range pic.twitter.com/QJz0bZNqcr

Okay, now I understand that this pick may be a stretch to some, considering the fact the Matthew Wolf is a 21-year-old who did not even qualify for the tour championship this year; but hear me out. Let’s take a second to rewind about a month or so to our first major of the year; the PGA Championship.

During that tournament, in which Wolff participated in his first major, the young Oklahoma State Alum finished in 4th place, shooting -10 for the week. If we go even deeper into that tournament, Wolff shot a -5 during the final round of his major debut and even found himself tied atop the leaderboard, after stringing together one of the hottest five stretches I have ever seen.

Although Wolff is a long shot coming into the weekend, he has a competitive spirit that gives him the luxury of never being counted out.

Finally, I would like to talk about a golfer who I feel could one day be at the face of this up-and-coming “young golfer” generation. We are talking Jon Rahm, Justin Thomas, Collin Morikawa and maybe one day, Daniel Berger.

When talking about Berger, a 27-year-old from Florida, you’d be remiss to ignore the fact that Berger has one of the most lethal short games on tour. When the 6-1 righty gets within 100 yards of the cup, he is almost a sure-fire bet of getting up and down in two. He is that consistent the shorter clubs in his bags. And to be honest, the player who is going to win this week’s tournament will be the golfer who executes most on and around the greens.

Berger is a special talent who hasn’t even begun to Sniff his prime. In jest, that is a very scary thought.

The 120th US Open Championship begins Thursday and the schedule can be found here. There will be no fans in attendance this year.

Brooks Koepka has Withdrawn from the 2020 US Open
Podcast Review: “All American: Tiger Woods” is a dynamic treat
Posting....