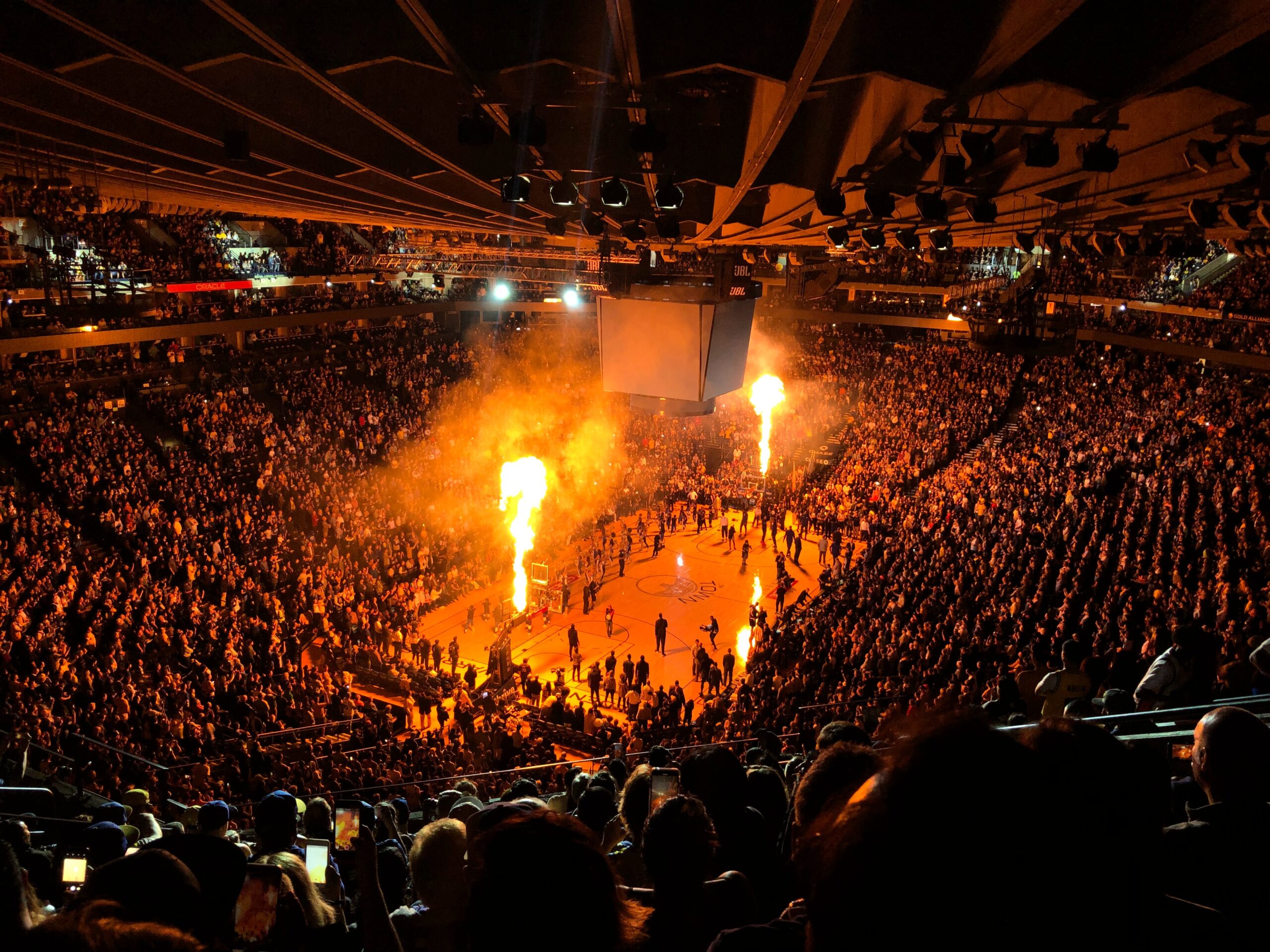 Orlando, FL — The NBA playoffs will resume in wake of recent boycotts from the players.

Following meetings between players and league executives, ESPN’s Adrian Wojnarowski reports that a decision has been made to continue with the playoffs. The three games scheduled for Thursday will be postponed, with discussions continuing on when it will be appropriate to resume play.

The resumption of playoff games could come as soon as Friday, but there is expected to be a return to this season by the weekend, sources tell ESPN. https://t.co/A2PazNKDhy

There are reports that players are compiling a list of “actionable items” they will give to the league in exchange for an agreement to resume the playoffs. It’s unclear what those demands include, but they will likely be ways players believe team owners and league executives can help address social injustices.

There is a meeting of NBA owners and players set for later today, sources tell @MarcJSpears and me. The discussion is expected to include plans of action moving forward on social justice issues.

LeBron James took to Twitter shortly after it was announced that the playoffs will resume and reminded everyone to vote come November.

Many are going to ask what is next or why the players decided on a strike for a two-day break in the action. The answer is simple. They want to see change.

Today’s NBA players are athletes and activists at the same time. The playoffs will serve as the current platform to get their points views, and plans of action across for social justice.