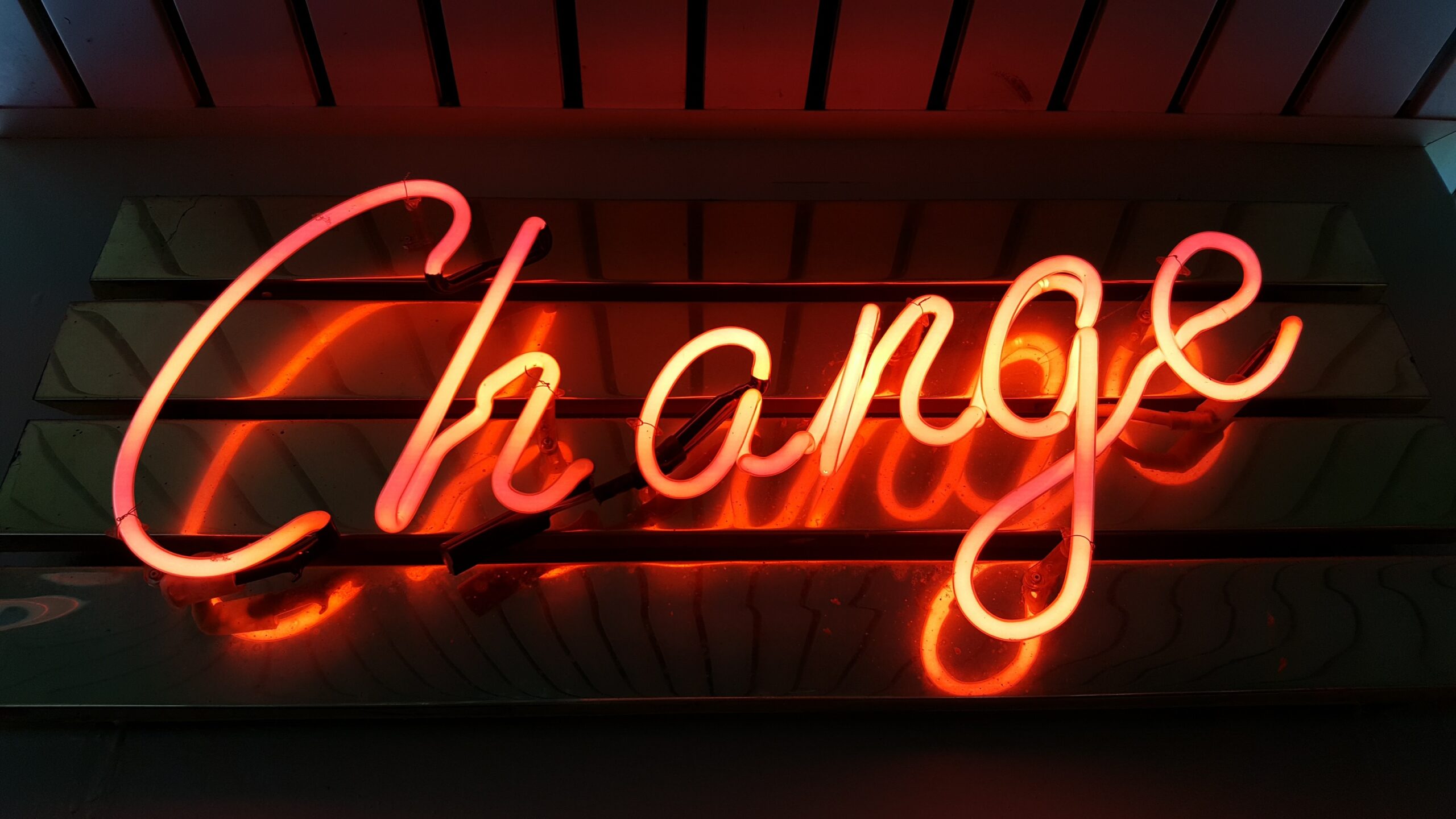 Photo by Ross Findon on Unsplash

NFL Media and Queen Latifah presents the Inspire Change Special, premiering Wednesday, September 9 at 9 p.m. ET on NBC, the NBC Sports app and NBCSports.com. The hour long special will highlight the efforts and advocacy to forward social justice and equality by NFL players, legends and others.

This is deeper than football.

Join host @IAMQUEENLATIFAH for a special on the NFL's journey in social justice.

The NFL has been hard at work to create positive change in all communities. The goal is to impact education, economic advancement, police and community relations, and criminal justice reform. The league has provided over $70 million in grants to 20 non-profit organizations for social justice. The special will tackle the approach the NFL has taken to address both social injustice and systemic racism.

The Inspire Change Special includes deep conversations with current NFL players and their experience with systemic racism and discussions among players and NFL leaders and executives.

The 2020 NFL Kickoff to celebrate 101st season Thursday
The Cleveland Browns Permitted to Have Fans in the Stands
Posting....