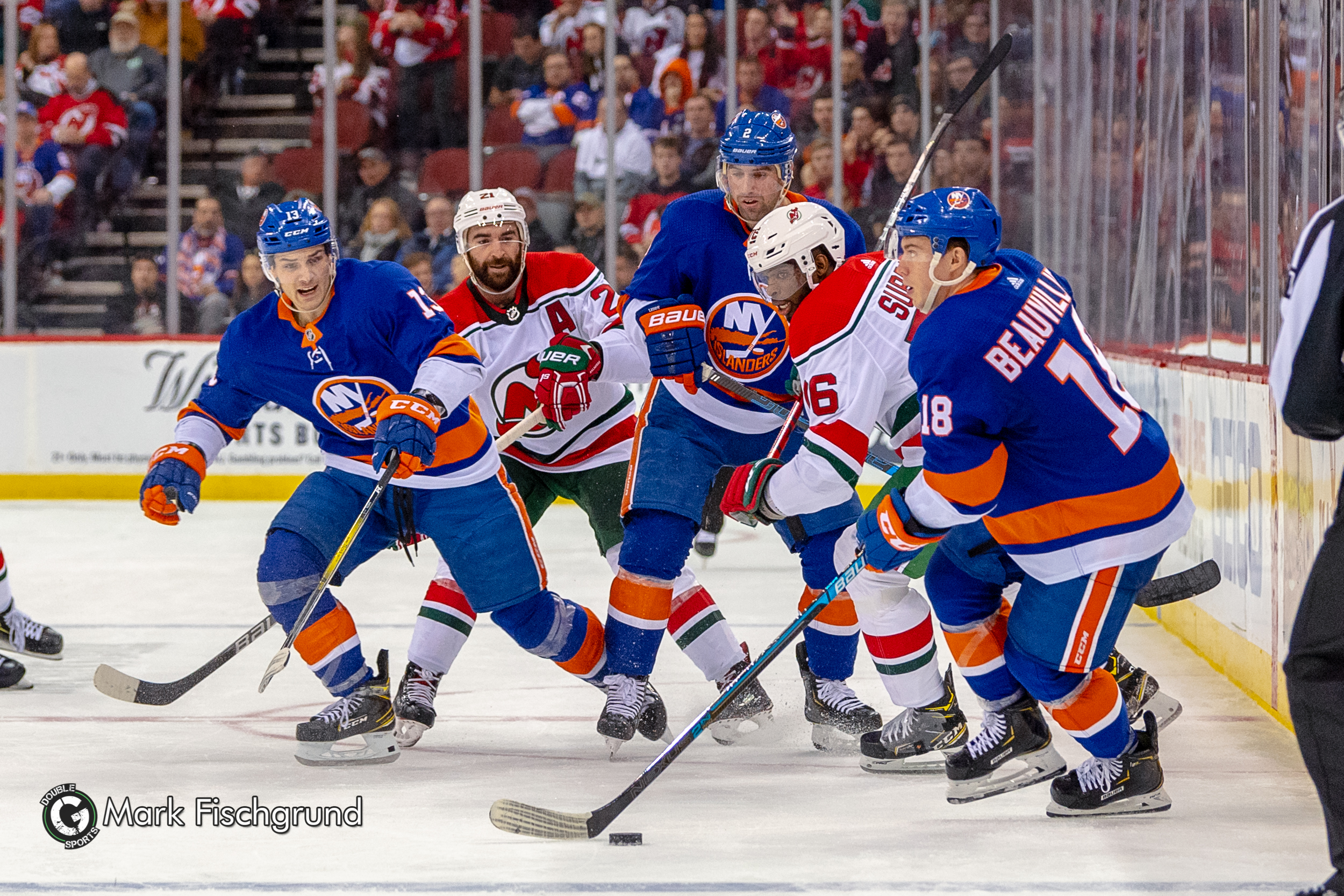 Mike Milbury is in the penalty box.

While calling the Islanders-Capitals earlier in August, Milbury and fellow booth member Brian Boucher were discussing the benefits of athletes playing inside a bubble. After Boucher mentioned team chemistry and brotherhood as a great benefit, Milbury chose to add,

“Not even any women here to disrupt your concentration,”

In a statement soon after, the NHL called the comments “insensitive and insulting” and insisted “they did not reflect the league’s value and commitment to making our game more inclusive and welcoming to all.”

Milbury apologized the next day saying,

“It was not my intention to disrespect anyone,” Milbury said in a statement. “I was trying to be irreverent and took it a step too far. It was a regrettable mistake that I take seriously.”

Whether the remark was factual or not it is not the issue. The statement objectifies women and is inappropriate for this day of age. As someone with a platform and broadcast NHL games for a living, Milbury should be much more aware of what he says. Instead he seems to make the same mistakes over and over.

Yes, this isn’t the first time that Milbury has come under fire for insensitive remarks. He has a questionable history dating back to the beginnings of his career as a broadcaster in the late 2000s.

In 2011, Milbury referred to Canucks players Daniel Sedin and Henrik Sedin as ‘Thelma and Louise.’  Then, in 2012, he said Penguins coach Dan Bylsma should have “taken off his skirt and gone over there” after a fight was broken up during a game.

Earlier this month Milbury was scrutinized for his comparison of playing in an empty arena to “being at a college women’s hockey game.”  This remark, again, is incredibly embarrassing and many women’s programs across the country were understandably insulted.

Milbury’s ignorance is evident, however, it is his lack of growth and awareness that is even more disappointing.