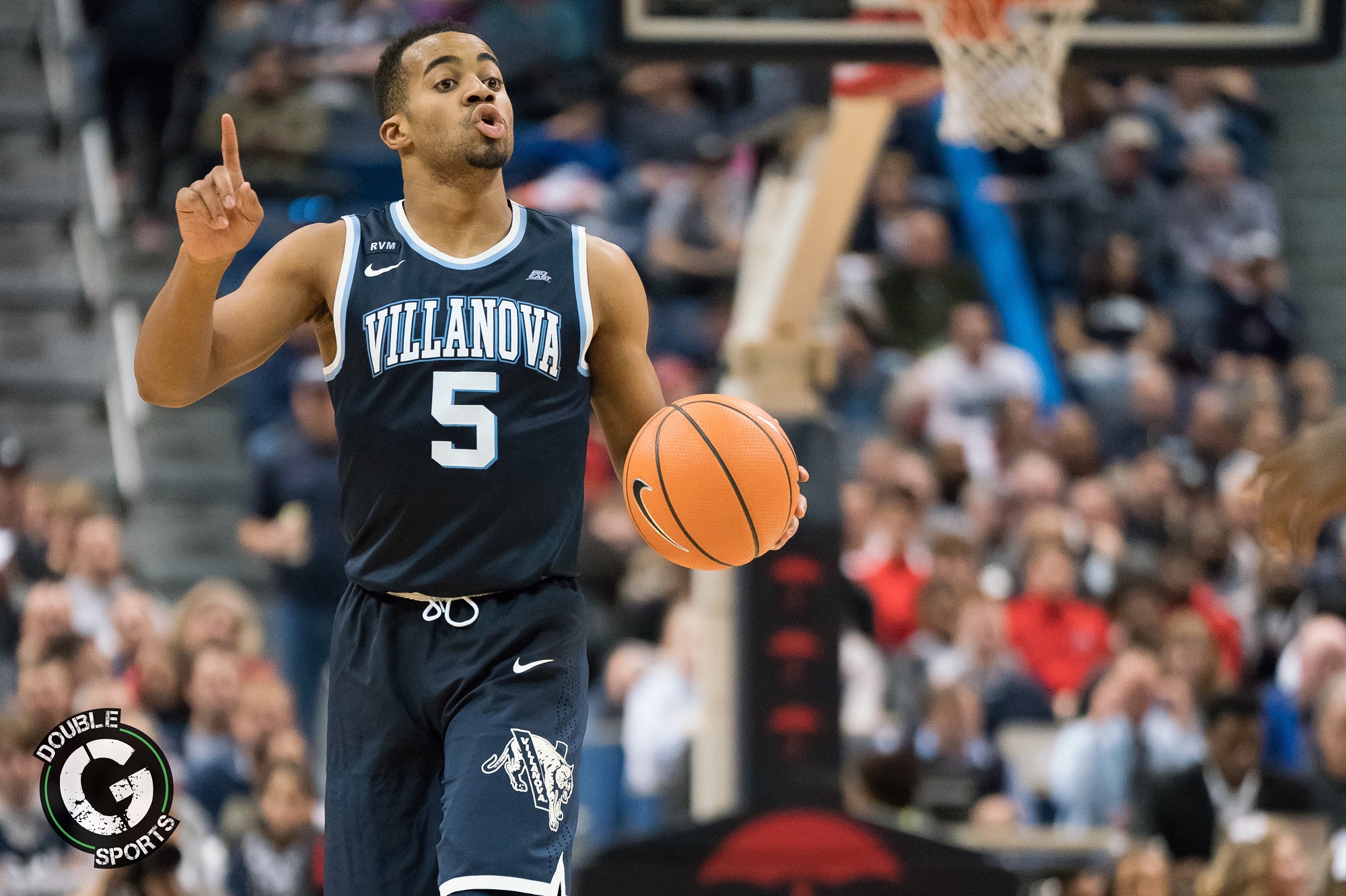 Hello folks.  As your new college basketball correspondent I will be breaking down the three most important categories of the NCAA Tournament;  The favorites of the tournament, the sleepers that could make a run to the Final Four, and the Cinderellas that could shock some people.  The first one up is the favorites blog, and I’m joined by Nick Durst to help us make the picks for the people.

Jay Wright got the monkey off his back two years ago with Nova’s first National Championship in ages.  The Wildcats in the past had trouble getting into the Sweet Sixteen, and hadn’t been a premier team since the 80’s.  With the revamped Big East, Villanova was unable to win the regular season title.

However with the help of standout Jalen Brunson, Villanova was able to run through the tourney with relative ease and win the Big East title.  I firmly believe that Villanova will win the title because of the coaching savvy of Wright and Brunson’s play.  The Wildcats are peaking at the right time.

The North Carolina Tar Heels are essentially a number one seed considering their easy-ish road to the Final Four and the obnoxious home-court advantage.  Roy Williams’ team is primed for another long run in the tournament after winning the NCAA championship over Gonzaga last year.

The first few rounds of the tournament are in Charlotte, not very far from Chapel Hill.  The Heels’ toughest opponent making their way through the West bracket will most likely be Michigan, but other than that an overrated Xavier or undermanned Gonzaga shouldn’t scare them.  Look for them to perhaps make a run to the Championship Game with the help of Luke Maye.

That damn Grayson Allen is somehow going to sneak his way to another Final Four.  After becoming one of the biggest villain in sports, even for Duke standards, after their NCAA Tournament win in 2015, Allen has looked better than ever and Duke is poised for yet another deep run.

The rule of Duke in the NCAA Tournament is the following;  Get eliminated in the first two rounds, or win the whole damn thing.  This year I believe they can win the whole damn thing.  Iona is a tough test, but Rhode Island didn’t perform as well as many thought in the A10 Tournament, and Michigan State is a fluky team.  Don’t be surprised to see Duke right there til the end.

When it comes to March Madness, you should never sleep on Roy Williams or Tom Izzo.  North Carolina and Michigan State are always two of the best coached teams.  There’s a reason why there are so many upperclassmen on each team.  Meanwhile in the South Bracket, Virginia looks to dominate in what looks to be a relatively easy path to the Final Four.

We’ll be following, blogging, and tweeting about the NCAA Tournament until the championship game so make sure to check out @SupRos22, Nick’s account @Nick_Durst and @DoubleGSports for all other sports coverage.

Rider Falls to Oregon in Opening Round of NIT
NCAA Tournament Preview: The Sleepers