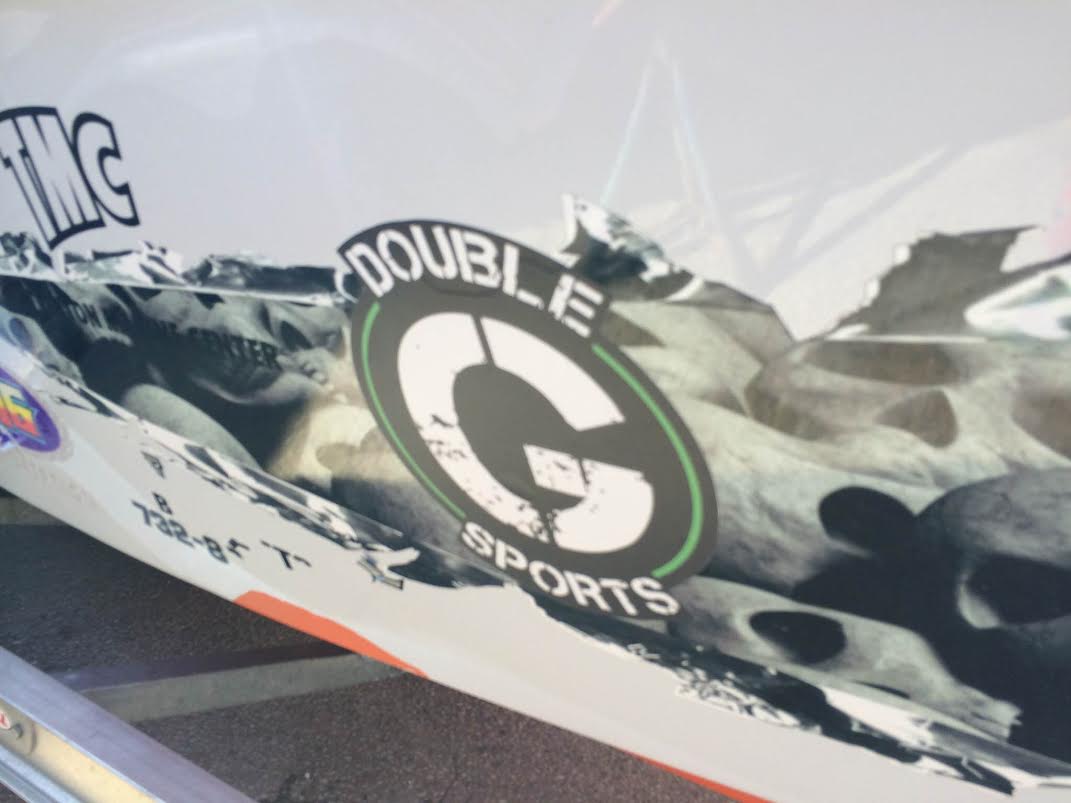 Hamilton will slide in behind Brook Lopez as the team’s backup center, at a very reasonable rate.  He was drafted in the second round of the 2012 NBA Draft by the Bobcats, while also spending time with the Miami Heat and Minnesota Timberwolves.  He has only 49 games of NBA experience in his two year career.

During the 2015-16 season, Hamilton played 40 games for Valencia in the Spanish league, averaging 14.1 points and 5.4 rebounds per game.  He also shot over 40 percent from deep.

The Nets’ roster now stands at nine with Hamilton and Jeremy Lin in the fold.  The Nets still need a starting power forward, a shooter and another wing.  They should still have around $41 million in cap space remaining.

Notes:  Former Net Joe Johnson also found a new home on the first day of free agency.  According to multiple reports, Johnson agreed to a two-year, $22 million deal with the Utah Jazz.