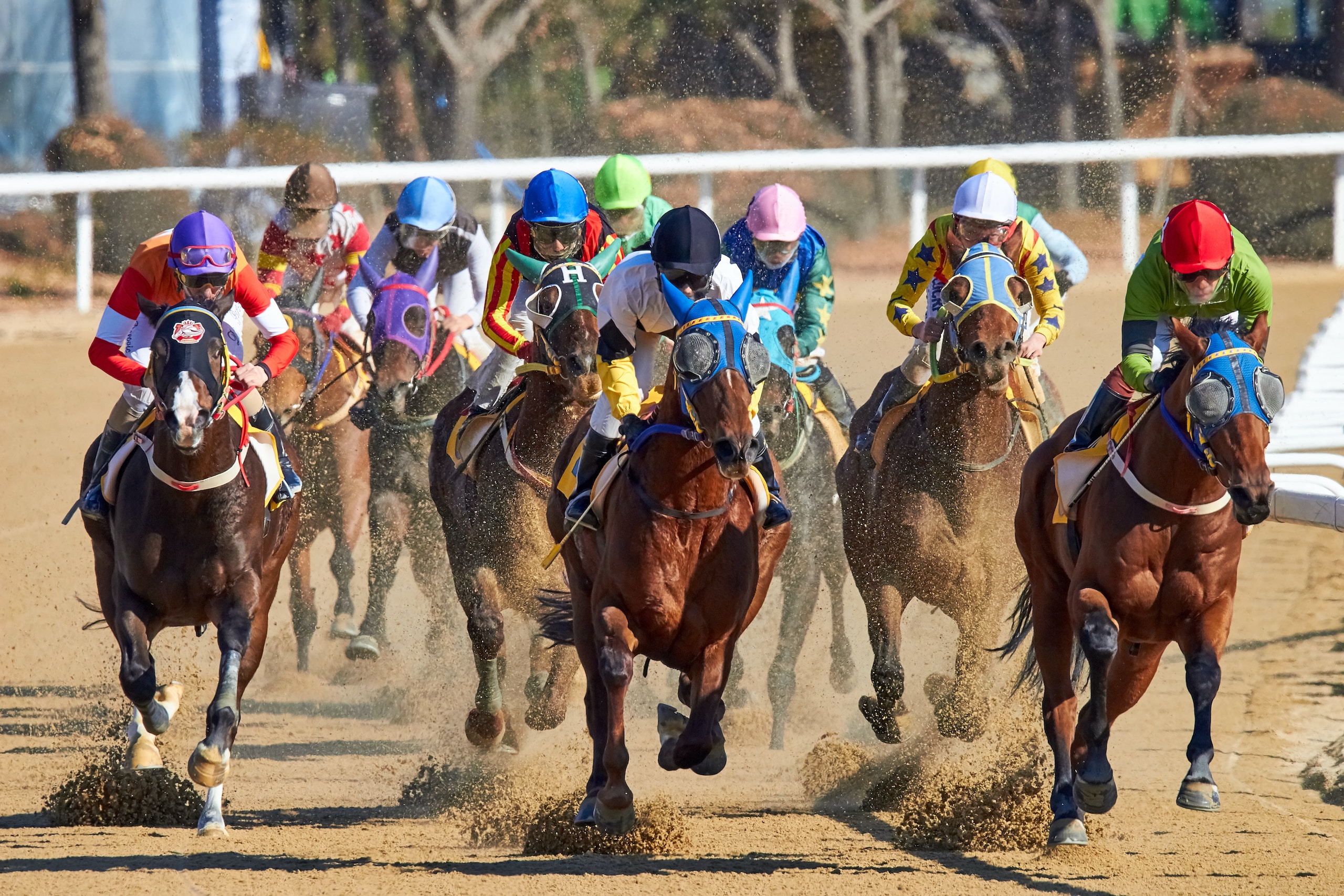 In recent years I’ve become something of a podcast aficionado, thanks in no small part to the three hours a day I spend commuting. Someone was reading my mind when they created the ESPN Investigates podcast. It combines two of my favorite types of podcasts–investigative reporting and sports.

Anyone who is familiar with the ESPN 30 for 30 series of documentaries knows the sports powerhouse has a knack for storytelling. I eagerly devour literally any 30F30 series entry, even if it’s a sport I know or care very little about. This is because the storytelling is so compelling that the filmmakers force you to care.

Bloodlines, the first season of ESPN Investigates, is no exception. Probably the only time I displayed any interest in horse racing was when American Pharoah was going for the Triple Crown. My normally unlucky self drew his ticket in our family Belmont Stakes pool and won myself a cool thirty bucks.

The three-part series, hosted by Wright Thompson, delves into the sometimes controversial history of horse racing. Thompson, an ESPN reporter and self-proclaimed longtime horse racing buff, says early on, “If you want to understand what’s happening in America at any given moment in the last hundred or so years, you don’t look at football or basketball; you look at horse racing….Horse racing shows us where we are as a people, and where we’re headed.”

The first episode, “When a Horse Dies,” investigates the curious situation at Santa Anita Park in Arcadia California, where 49 horses lost their lives between 2018 and 2019. The deaths prompted protesters and animal rights activists to call for the track’s closure. The episode introduces the theme of the season: what is the future of horse racing, if it even has one at all?

A hallmark of this podcast is its ability to explore the question of the future of the sport, while delving into its history. The second episode, “Inheritance,” looks into the history of thoroughbred racing and the dark private lives of the dynasties who dominated the sport.

The third and final installment, “The House is Condemned,” explores the lucrative world of horse breeding on a trip to the breeding farms of Kentucky. At the same time, Thompson discusses the dangers of inbreeding and how it often leads to injury and death of the beautiful and valuable creatures.

Thompson’s apparent love for the sport makes you root for it as you listen, and he brings up some valid points to even the staunchest animal rights activist: if horse racing ended today, what would happen to all the horses lodging at racetracks like Santa Anita? The cost to house them elsewhere would likely be too high and they’d end up being euthanized anyway.

Additionally, horse racing provides a living for a lot of people who have spent their lives tending to the animals, many of whom are recent immigrants to the United States. Some are interviewed, stating that the dissolution of the industry would mean they couldn’t support their families.

Despite his affinity for the sport, Thompson does a good job of remaining objective and presenting cases for both sides. Ultimately the listener bears the onus of deciding what is morally right in the context of the sport’s future.

Also available was a trailer for Season 2, “The Running Man.” The season will investigate the story of a former Olympian and track coach who allegedly sexually and mentally abused over 50 young men. The trailer did not specifically name its subject, but it appears to be Conrad Mainwaring, a private track coach who allegedly used his relationship with the UCLA athletic department to lure his victims.

All three episodes for “Bloodlines” and the trailer for “The Running Man” are available on Apple Podcasts, ESPN app, Spotify, and iHeartRadio, among other platforms.