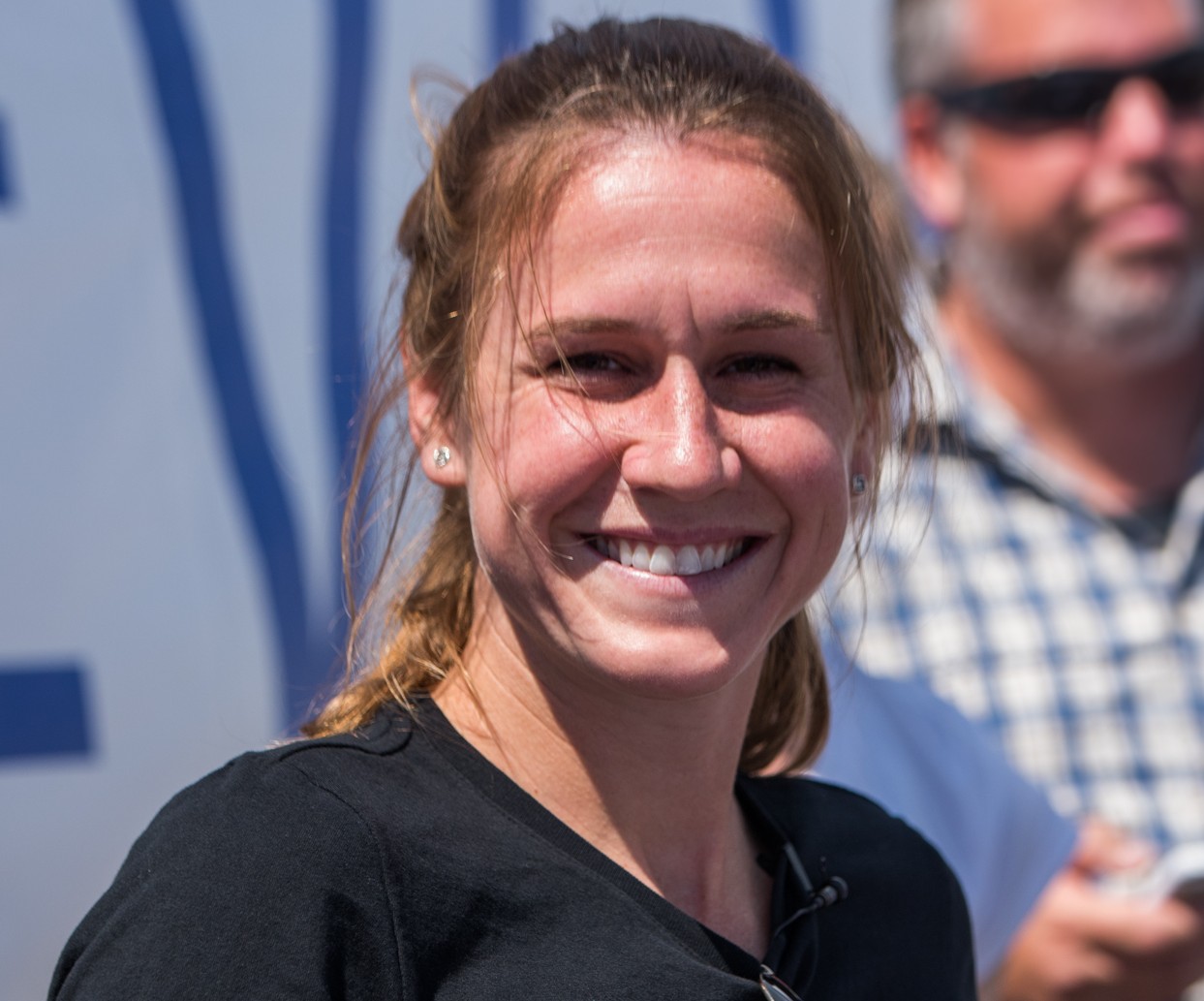 The state of New Jersey is heavily represented on the USA World Cup squad. 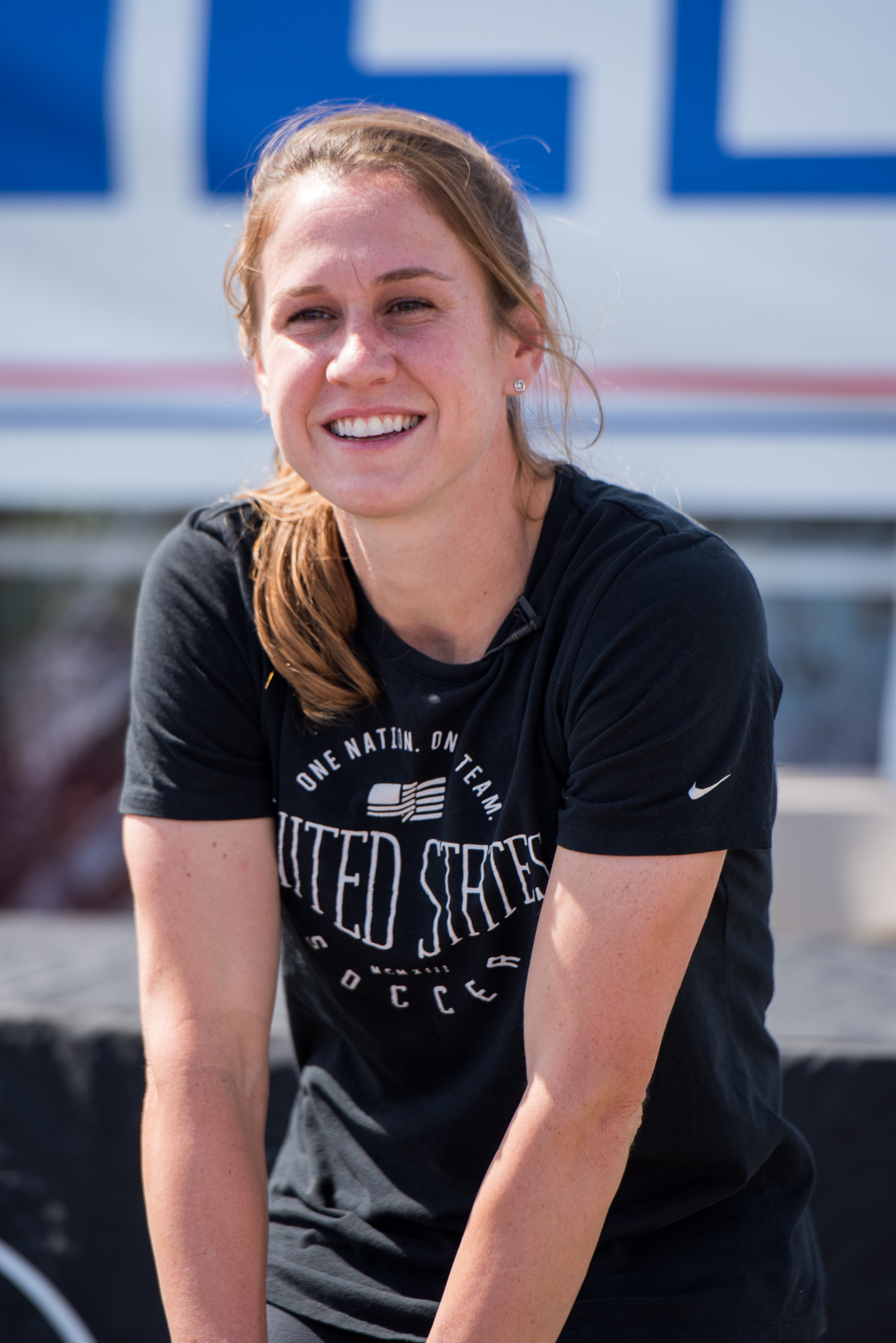 The state of New Jersey is heavily represented on the USA World Cup squad.

One of those Jersey players is attacking-midfielder/winger Heather O’Reilly who was born and raised in East Brunswick, NJ which is a patented O’Reilly “curled in cross to the box” from her wing position away from Rutgers University.

Although the talented O’Reilly decided to apply her trade out of state at traditional intercollegiate soccer power the  University of North Carolina, the winger has never forgotten her Jersey Roots.

She held a roundtable with the media at Media day in New York on May 27th:

On whether she felt any pressure to attend her home state’s university, Rutgers…

I guess I would just describe Christie as a strong leader, staying on this team as long as she has is incredibly impressive and amazing.  Somebody told me that she found out she made the national team for the first time through a  fax.  I think that sort of says it all.  That’s just awesome. She’s been on this team, she played on the 99 World Cup [team] and she’s done so while having a family, two girls that have sort of grown up on this team it’s been fun seeing Reece and Rylie blossom into young kids, what she says carries a lot of weight, she’s a strong woman and we all believe in her a lot.

I do think soccer has a rich history in the state.  I mean Going back to the days of Tab Ramos, John Harkes, Tony Meola, those guys, and the New York Cosmos playing sort of in the area back in the 70s.  Soccer has a rich history and it transferred over to the women’s side…I have been coached by some remarkable coaches.  Some I still keep in touch with today.  There is a very talented development system.

On the excitement of playing at Red Bull Arena in Harrison, NJ…

To play in from of family and friends is always fun and when we played a couple years ago we surely weren’t selling it out [which may happen].   It’s been fun to see the explosion of support I am proud to not only wear the USA jersey but to wear it in my home state.

Scouting Happening in the States for a Women’s Japanese Promotion
USWNT: USA to come out in 4-4-2 in Final Tune up
Posting....