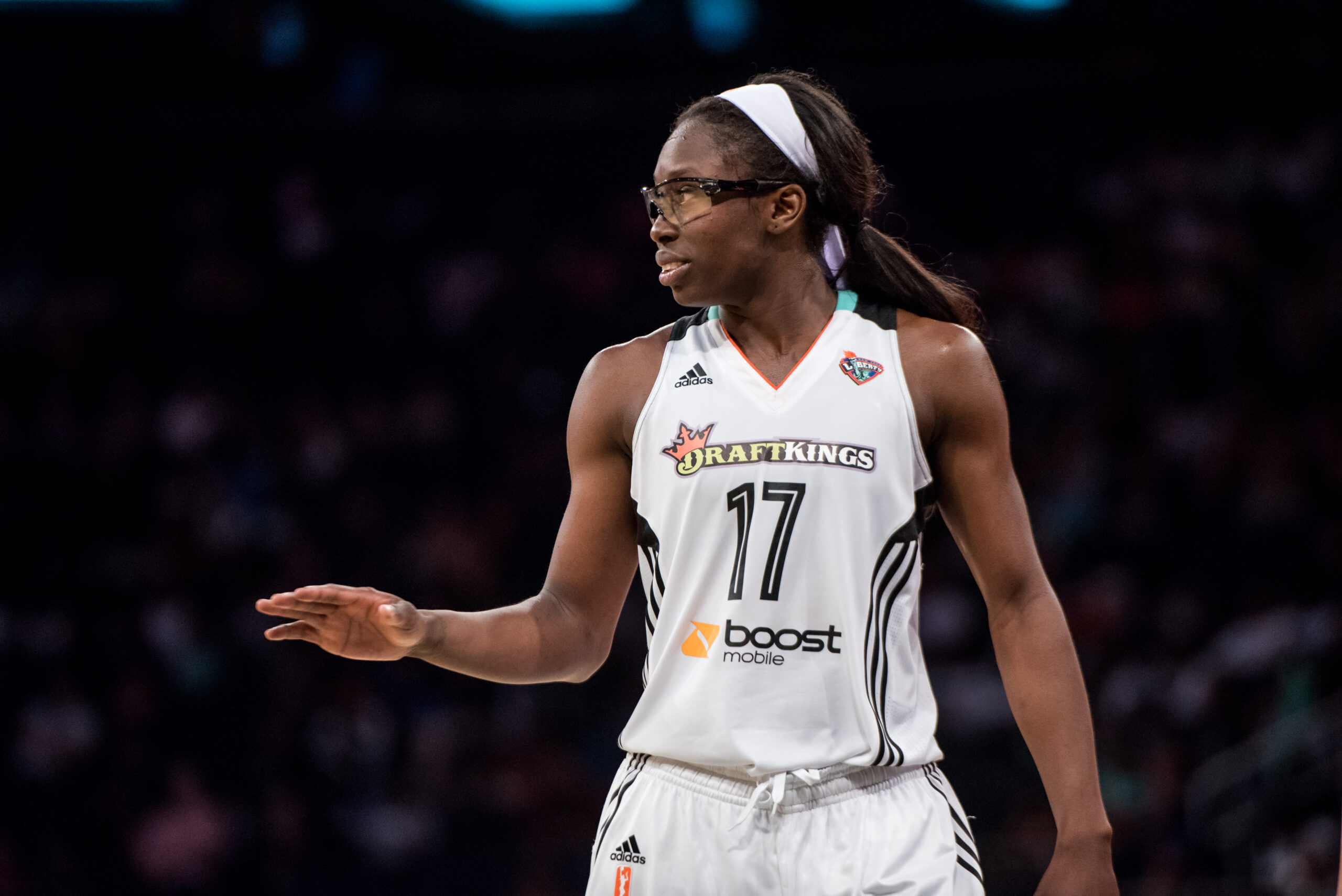 The Connecticut Sun signed Paterson, NJ native Essence Carson less than 24 hours after she was waived by the 2019 WNBA champion Washington Mystics.

After ten games with the Mystics, she joins former Mercury teammates DeWanna Bonner and Briann January on the eighth-seed Sun. On Monday, the franchise announced that Essence Carson would replace Jacki Gemelos, a fan-favorite who overcame five ACL tears and eight knee surgeries.

Carson had an outstanding high school basketball career at Paterson’s Eastside High School, including starting positions during the WBCA and McDonald’s All-American games. Following this performance, she stayed in New Jersey to join the Rutgers University women’s basketball team. The 6’1” guard played four years for her state university where she played three as Big East Defensive Player of the Year. Carson also appeared in two Big East championships, and a trip to the 2007 NCAA Championship Game.

Upon her 2008 graduation, Carson was drafted seventh overall to the New York Liberty, where she played seven seasons. While on the Liberty roster, Carson averaged almost 10 points per game, despite an ACL tear early in June 2013. There, she was named a WNBA All-Star.

The former Scarlet Knight brought her talents to the Los Angeles Sparks in 2016, where she played three seasons and earned her first WNBA championship. In 2019, Carson signed with the Phoenix Mercury but experienced difficulty performing due to a calf injury.

The D.C.-based franchise announced on Sunday the veteran would be waived in favor of rookie Alecia “Sug” Sutton. Sutton averaged 10.4 points, 4.1 assists, and 3.7 rebounds per game during her senior year at the University of Texas. She was selected 36th overall by Washington in the 2020 WNBA draft, but was waived before training camp. Sutton will undergo COVID-19 protocol and join the Mystics for the first time since being drafted.

Luckily, fans can continue to watch Essence Carson’s WNBA career as she joins the Connecticut Sun. The team faces off against the Indiana Fever on Tuesday, August 18 at 7:00 pm. Though no fans may attend games, they can watch via CBS Sports Network and the WNBA League Pass.